Photo-sharing app Instagram has announced it will introduce an option to share a replay of a user’s Live video to ‘Stories’ feature for 24 hours. The feature comes with the v10.26 update available on the App Store and Google Play for iOS and Android respectively.

The company claims they a’re also celebrating 250 million daily users on Instagram ‘Stories’, up from 200 million announced in April.

Previously, all Live broadcasts disappeared once finished. That made them feel raw, spontaneous and urgent to watch.

Since yesterday, the feature of the option to share a replay of your Live video to Instagram ‘Stories’ was introduced. Now, more of your friends and followers can catch up on what they missed.

When your broadcast has ended, you’ll be able to tap “Share” at the bottom of the screen to add your replay to Instagram ‘Stories’ for 24 hours.

You can also tap the toggle and choose “Discard” and your Live video will disappear from the app as usual.

When someone you follow shares a replay, you’ll see a play button under their profile photo in the stories bar. Tap it to watch the video and see comments and likes from the original broadcast. You can also tap the right or left side of the screen to go forward or back 15 seconds, or tap “Send Message” to reply.[related-posts] 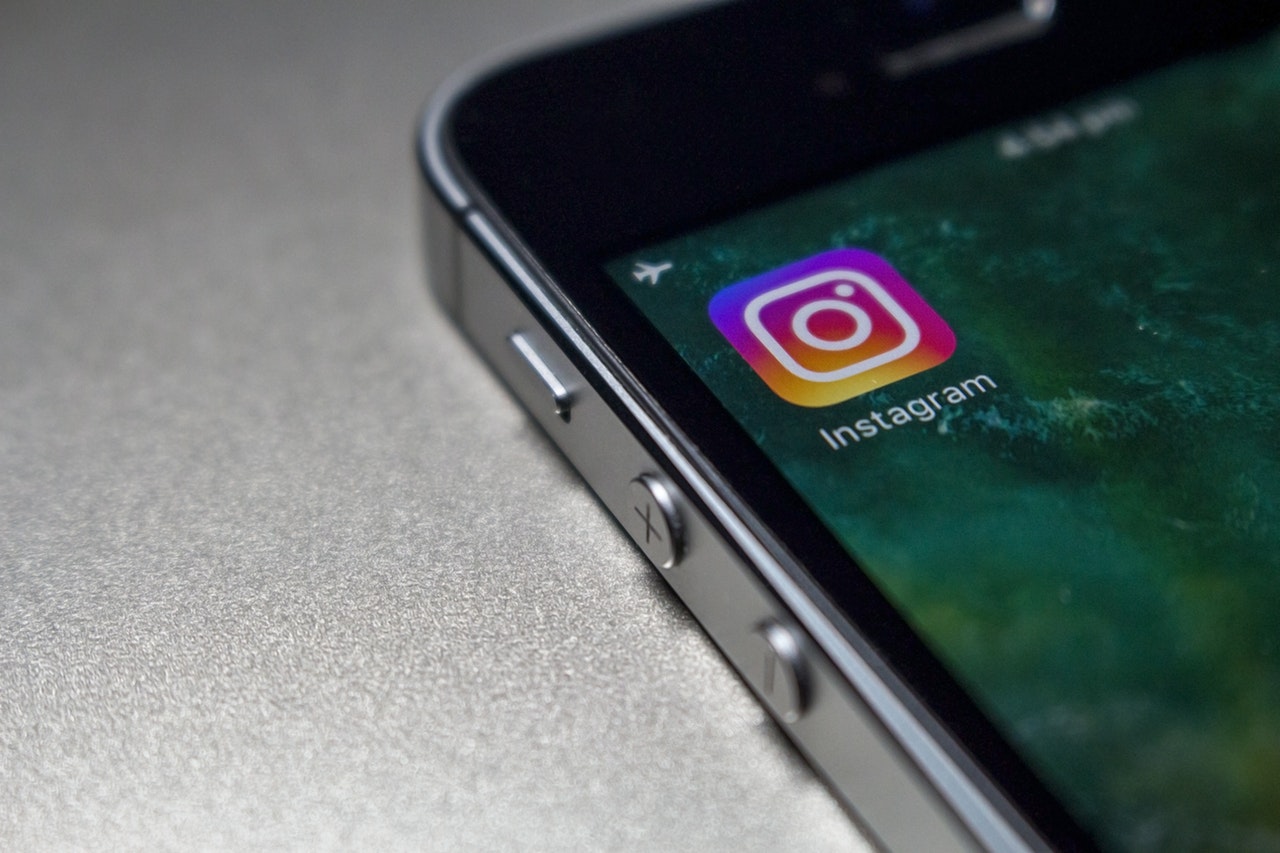 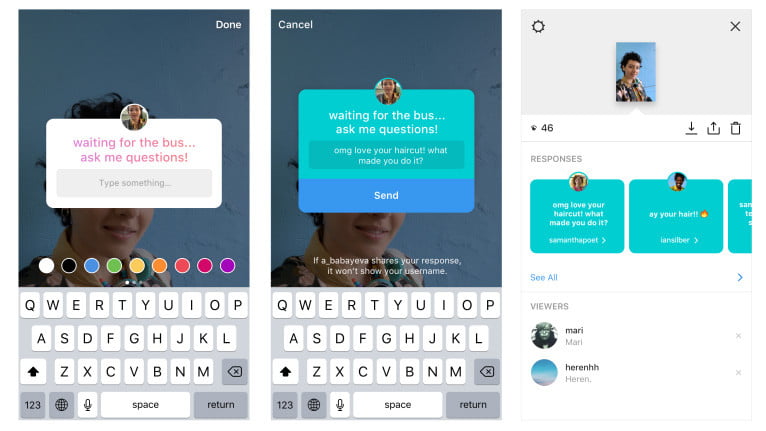