It’s not a massive change, and the Windows 10 experience won’t be that different. Instead, the Creators Update brings a lot of smaller changes behind the scenes, adding a few new settings, features, and apps to your PC or tablet.

Here’s a quick rundown of the highlights in the Windows 10 Creators Update.

1. Windows 10 brings a new Game Mode. This helps keep your gameplay consistent by prioritizing the game you have open, devoting less processor power and memory to other apps running in the background.

2. The Creators Update also brings integration with Beam — the video-game streaming service that Microsoft bought in 2016. Microsoft thinks it’ll beat Amazon’s Twitch by having a much lower latency, plus you can start streaming from any PC game with a click or two.

3. Windows 10 catches up to the Mac, iPhone, and Android with the introduction of Night Light, a mode that reduces blue-light emissions from your screen to help you sleep after using your computer after sundown.

4. The Cortana virtual assistant gets some upgrades, too, like “suggested reminders,” which help keep you honest with the promises you make via email.

5. Microsoft Paint gets its biggest upgrade in decades with Paint 3D, a new version of the app that lets you use a stylus or your finger to easily create three-dimensional models.

6. The Creators Update also brings better control over when Windows 10 will install updates. You can choose what time the updates will install, or pause them for as long as three days.

7. Microsoft’s Edge browser gets some updates, too, most visibly the option to put aside a bunch of tabs for later retrieval without cluttering your top bar. It also gets new upgrades like the ability to read e-books, which you’ll be able to buy from the Windows Store.

8. The Maps app gets a neat little upgrade with a handy feature that lets you sketch on the map and get the real-world distance covered by your line. That’s useful if you’re planning a hike, urban or otherwise.[related-posts] 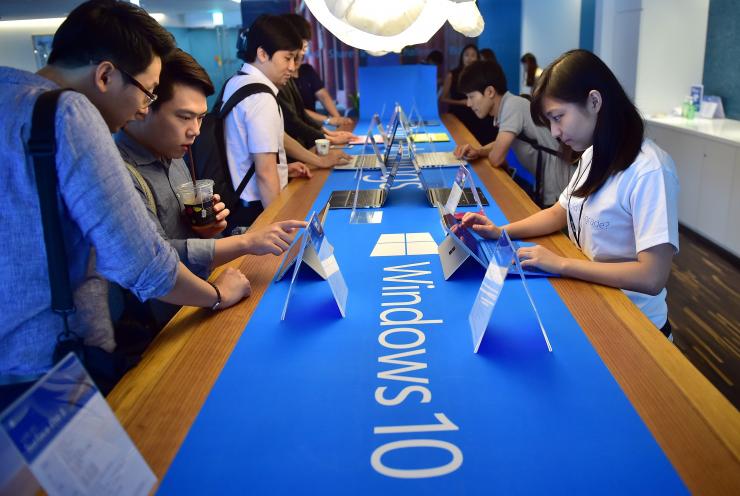