Microsoft announced that it’s bringing support for Playable Ads to Windows 10, a feature which will allow users to see how an app works without having to download or install it first.

The program’s preview launched last week in the Windows Dev Center. Once advertisers start to take advantage of it, you’ll able to stream an app or game for three minutes as if it was natively installed on your device.

The move to enable interactive ads like this should help you make a smarter choice about whether you should shell out good money or give up hard drive space for an app you come across. Plus, they don’t require any special coding; advertisers only need to click a few buttons to set up Playable Ads for their Store apps.

Microsoft hasn’t yet announced when this feature might become more widely available.

Editor’s Note: This feature is currently open under a limited preview.[related-posts]

source: Windows Official Blog and The Next Web 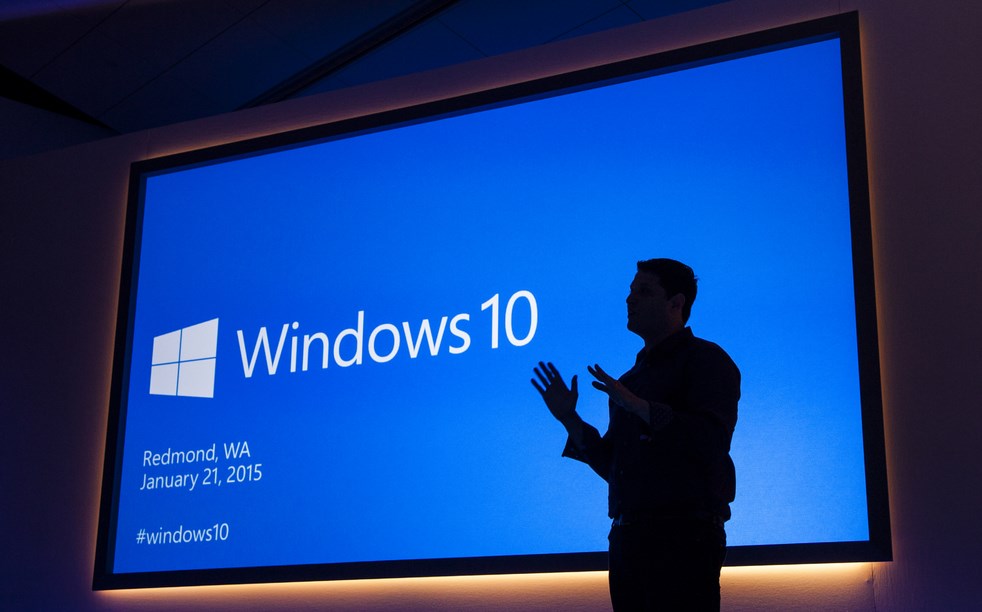