Few days to the world’s biggest phone show; Mobile World Congress 2017, which is scheduled to take place in Barcelona on Feb 27th to March 2nd, HMD Global in new reports says it will be revealing four of its Nokia Branded Android smartphones at the event. The predecessor of Microsoft Mobile made a comeback earlier this year when it launched its ever Android smartphone, Nokia 6 in China which is still limited to China market.

There was no mention of whether the Finland-based firm would make the phablet available globally.

Putting a side the Nokia 6, Nokia in its Nokia Mobile official Facebook Page confirmed that it would be ‘Live-Streaming’ the details of their Nokia Android Smartphones.

For the upcoming event, HMD Global is widely expected to bring back the refresh of the Nokia 3310 feature phone along side Nokia 3 and Nokia 5 while Nokia 6 is also expected to see global availability details out at the same event.[related-posts] 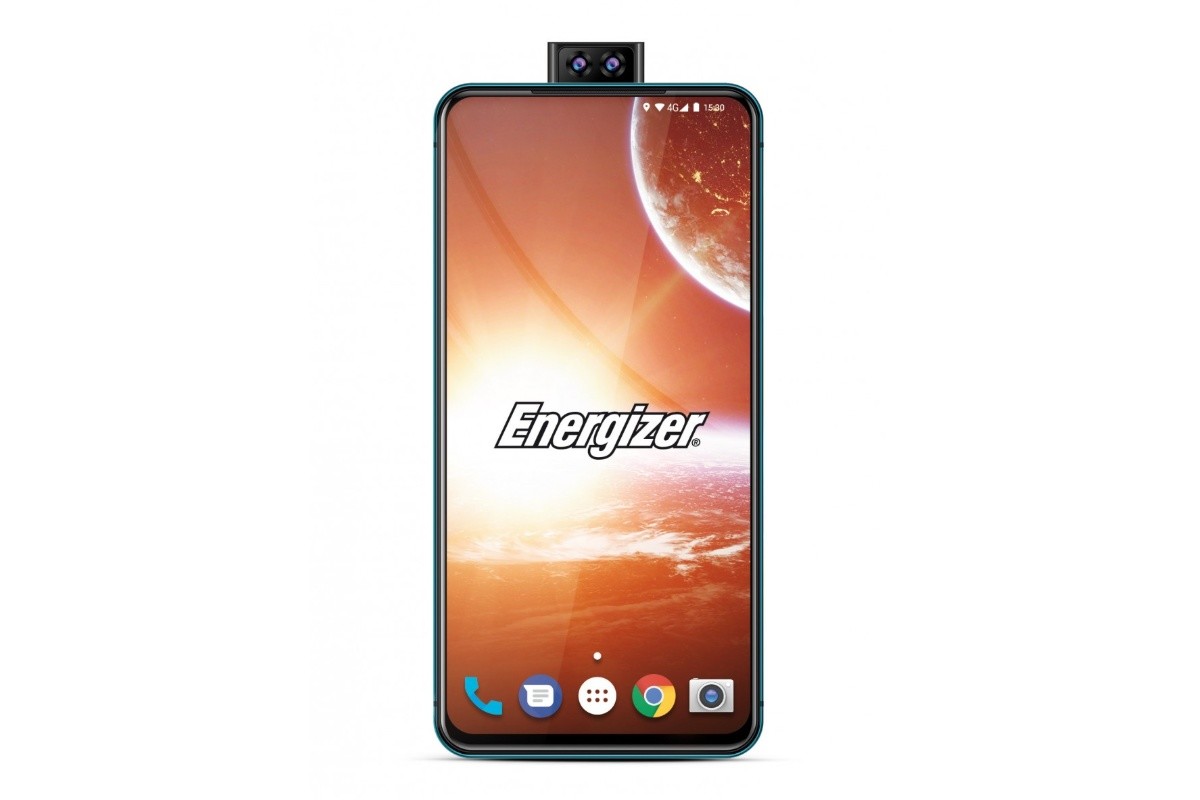