Still early in its first season, Amazon-streamed show The Grand Tour is already setting records for most illegal downloads.

According to a report in the Daily Mail, its first episode has been downloaded 7.9 million times, while episode 2 and 3 are 6.4 million and 4.6 million downloads, respectively, for a total of 18.9 million illegal downloads.

This automatically takes it above Game of Thrones or The Walking Dead.

Game of Thrones was TV’s most torrented show in 2015, with an estimated 14.4 million downloads on its season 5 finale, while The Walking Dead sits at 6.9 million illegal downloads.

According to the Daily Mail, the show has lost £3.2 million on its first episode alone in Britain, which makes up 13.7 percent of the piracy crowd. Amazon Video is currently available in Austria, Germany, Japan, the US, and UK, though reports suggest the company is eyeing a more global reach.

KickassTorrents has gone offline, after founder is allegedly arrested 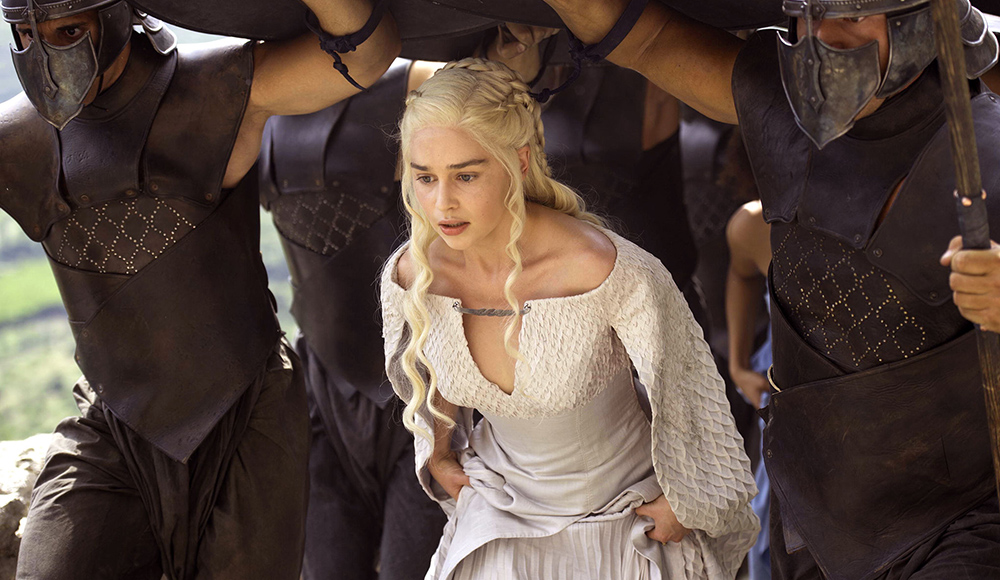 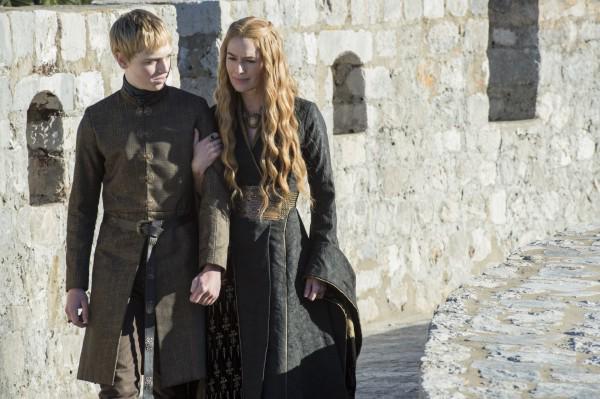 Why the Police can’t raid The Pirate Bay