The Mate 9 high-end smartphone that Huawei is set to unveil at an event in Munich on 03 November will come in two different body designs, one of which will feature a Samsung Edge-style curved screen, according to unnamed sources cited by tech website Venture Beat.

Huawei is currently using the codenames Manhattan and Long Island to refer to two designs, with the latter set to feature a dual-edge curved display and premium specifications such as QHD resolution to support Android’s new Daydream VR platform. The sources added that sales of the Long Island model may be restricted to China, with Manhattan released worldwide.

Specifications common to both models include the 64-bit, eight-core HiSilicon Kirin 960 chipset, a 5.9-inch display and memory configurations rising to 6GB of RAM and 256GB of native storage, added one of the sources. The Mate 9 is also set to come with a dual-lens, dual-sensor Leica camera similar to that featured on the Huawei P9 but with an aperture of f/2.0 and 20-megapixel resolution. 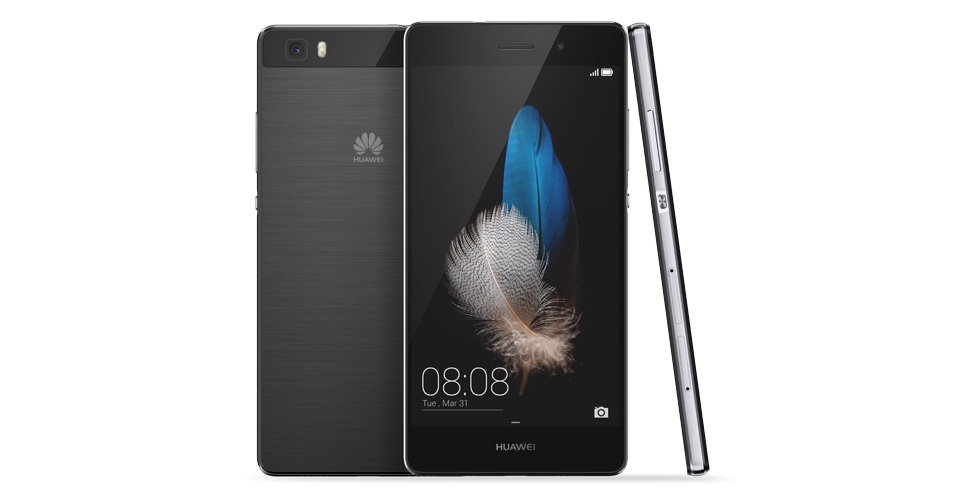