The police in Zambia arrested and detained a man who it alleges hacked into the Electoral Commission of Zambia (ECZ) server and IT system at the national elections totaling centre in Lusaka.

According to local media, the suspect confessed to police that he illegally gained access to the ECZ system.

He said he did it in order to manipulate the results and influence the outcome of the country’s national elections held last week.

Police were notified by ECZ officials after the became aware that their IT system was being accessed illegally.

The suspect’s details have not been made available yet and will remain in custody pending further investigation. 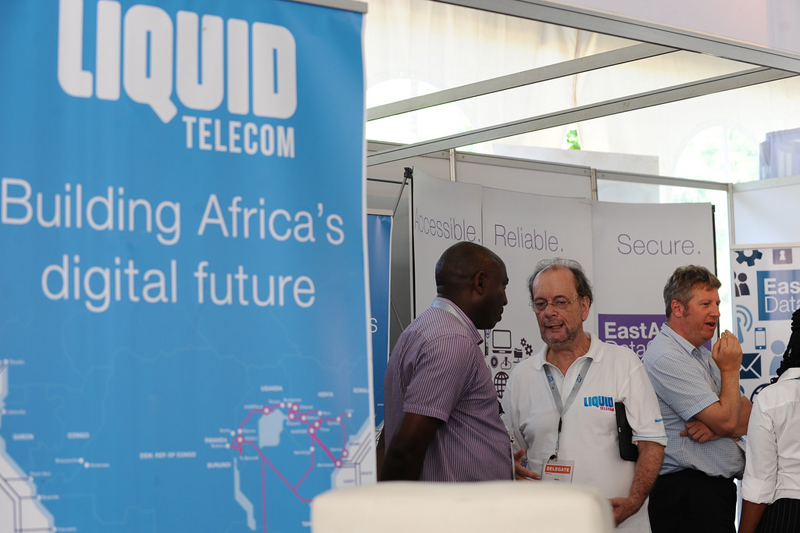 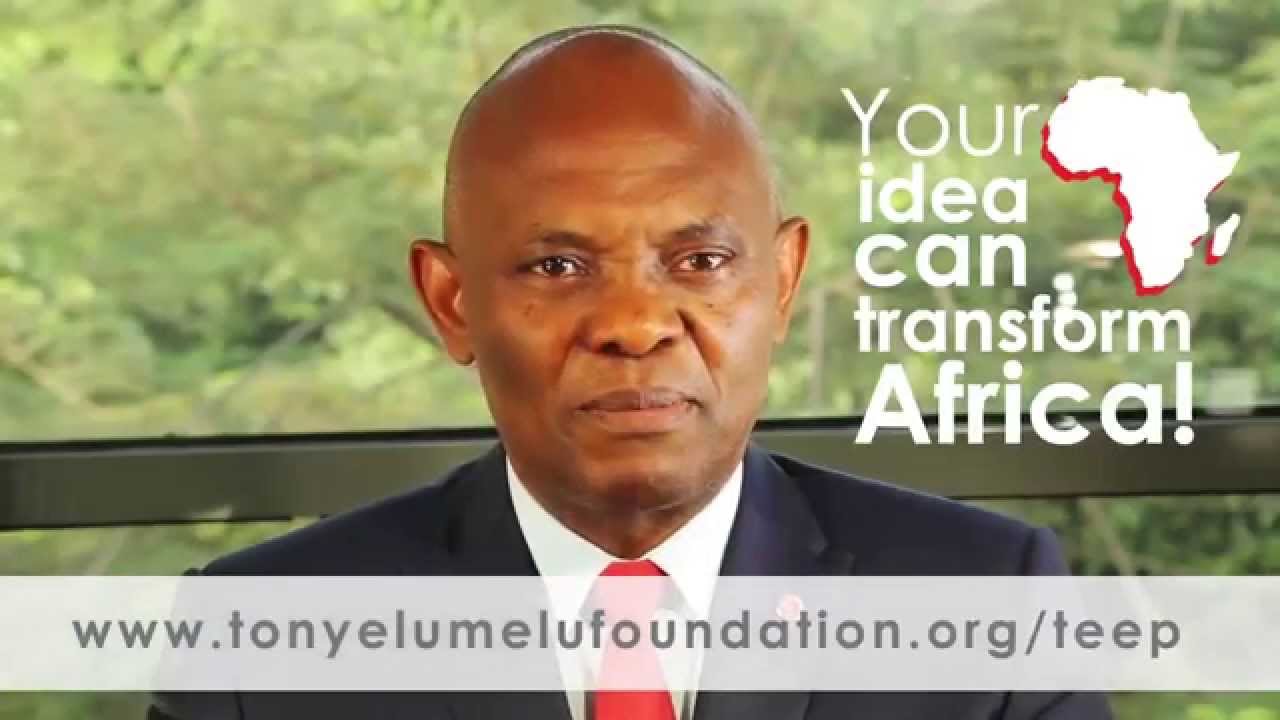