Yesterday, Microsoft announced new capabilities for running applications in containers, which is an alternative to more traditional virtual machines in both Azure public cloud and in companies’ on-premises data centers.

Russinovich showed an example of a container cluster provisioned by Docker Datacenter that’s running on top of infrastructure in Azure and private-cloud infrastructure managed by Microsoft’s Azure Stack software.

Russinovich also showed the next step in Microsoft’s journey to bring its SQL Server database software beyond Windows. He also showed SQL Server on Linux running inside a container that’s managed by Docker Datacenter — in a virtual machine on Azure Stack.

Microsoft finally shared a statistic on adoption of Linux inside Azure.

“In just a year’s time we’ve gone from 1 in 4 of our Azure virtual machines running Linux, to nearly 1 in 3,” Russinovich wrote in his blog post. 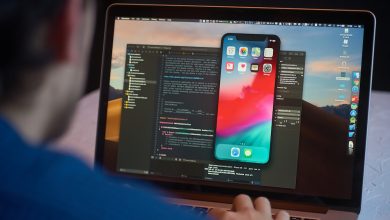 How to Choose Mobile Backend as a Service