Microsoft announced on Xbox.com that they were stopping production of the popular Xbox 360 video game console, which helped the company gain a firm foothold in the market.

More than 80 million units of the console have been sold since it was launched 10 years ago in 2005.

Xbox 360 also introduced Microsoft’s Kinect motion-sensing game device. It was the company’s primary gaming console, until it launched the Xbox One in 2013.

The Xbox 360 launched with a number of popular video games including Activision Blizzard Inc’s “Call of Duty 2” and Electronic Arts Inc’s “Need for Speed: Most Wanted”.

Upcoming Games being released this July 2022

How Different Generations Play Video Games from Platforms to Genres 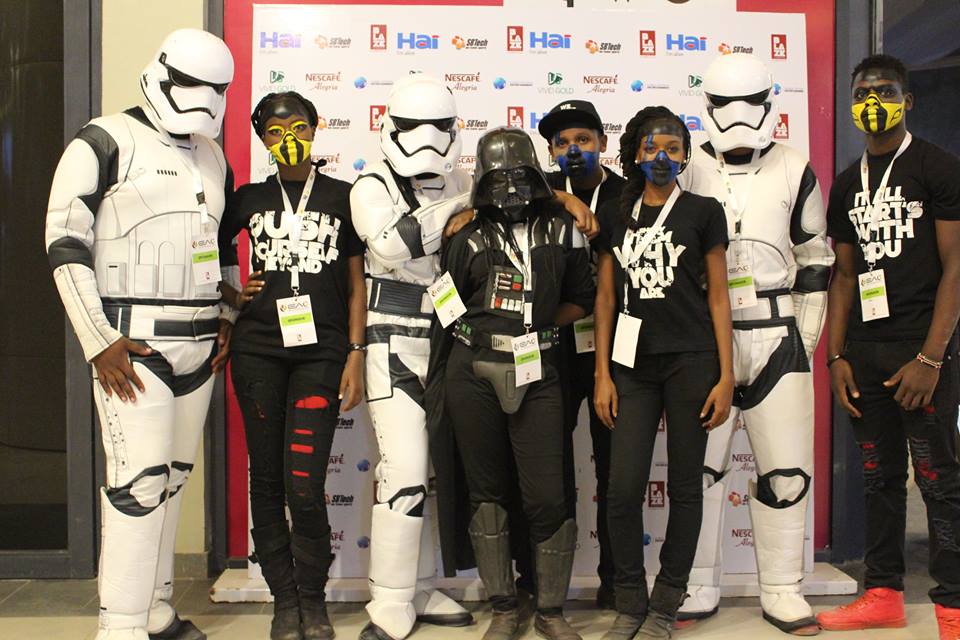 The East Africa Gaming Convention Returns for the 2nd Year; What to Expect