The South African Constitutional Court has ruled that Vodacom must compensate the inventor of the Please Call Me SMS product.

The inventor of this service, who is a former Vodacom employee, Nkosana Makate has won his claim against Vodacom for coming up with this idea.

The rule came after a nine-year court battle, when Nkosana Makate accused Vodacom of breaching an agreement to pay him. It is however still unclear how much Makate could earn from the claim.

Please Call Me service was introduced back in 2001. It allows phone users to send a free text asking to be phoned back. Similar to what we have with some Telecom operators here in Uganda.

BBC reports that the Constitutional Court overturned a ruling of a lower court, which said that while Please Call Me was Mr Makate’s idea he could not claim payment as he only had an oral agreement with Vodacom’s director of product development, Philip Geissler, who lacked the authority to make a deal on behalf of the firm.

Makate believes that since the inception of the service in 2000, it has generated about $5 billion for Vodacom and he wants a 15% cut of the revenue. 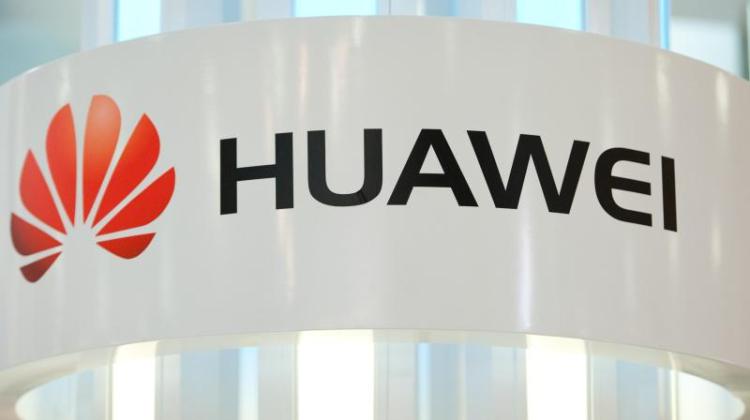 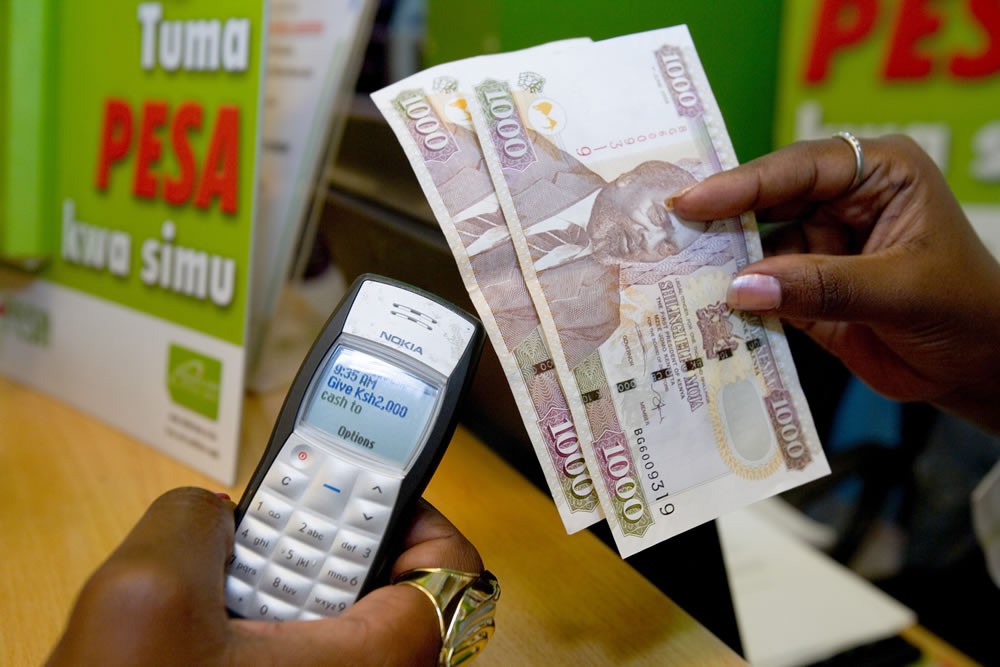