Americans can access three to six times more TV shows & movies titles than any other paying customers in other countries. This continues to raise global discontent with the company, causing users to revert to illegal streaming or unsubscribing from Netflix entirely.

However, the, Los Gatos based global provider of streaming movies and TV series, Netflix, seems to have a goal to truly expand globally, meaning that all the shows that are available in the U.S might one day be available globally. The sign of the global expansion determination of Netflix to spend $5 billion in 2016, with most of it dedicated to creating its own original content and not dealing with painful licensing agreements.

This has given rise to proxy services and enhanced the popularity of Virtual Private Networks (VPNs), that allow Netflix subscribers to appear as if they were in America yet they’re just in another country, with a click of a button.

As a result, Netflix announced global crackdown on proxy services and VPNs, succeeding in blocking a good deal of them, and prompting many users to resort back to illegal downloads or unsubscribing from Netflix altogether.

Netflix’ decision to focus on creating original content might be a good solution for the future. However, presently, Netflix continues to build dissatisfied customers who cannot watch the same shows as Americans do and are forced to stop using VPNs, being left without online protection that VPNs provide.[related-posts]

Netflix decision to block VPN users from accessing their service has a negative effect on online privacy and security, and the message it sends disregards users’ Internet security.

According to Open Media, blocking VPNs means innocent customers will become collateral damage: it will block VPN users from accessing domestic content they paid for, undermine privacy, and could push users to illegal alternatives. 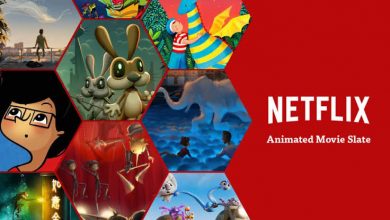