If you are interested in statistics, and want to get some programming skills that will enable you to manipulate data and create the kind of data visualizations you want, then you have probably considered learning R. If you are new to the topic of stats and haven’t heard of R, it is an open source programming language that is very widely used for data and statistical analysis.

If you already know some programming, then you won’t find R a challenge at all – it will be working to logic you are familiar with, and because there are so many R libraries out there, you can often find something that does what you need without having to actually write new code yourself – though of course, you will need to know how to use these libraries and where to find them!

If you are not an experienced programmer, however, you may be wondering how difficult R is to pick up as a first language. Here we look at that question:

A Short, Steep Learning Curve
One of the things many new programmers find daunting about R is the syntax – that is, the way it is written. If you look at some R code compared with, for example, something like JavaScript, the R looks a lot less like English, and it is much harder to figure out what is going on if you don’t know what the code is supposed to do. This means that for a new person, there is a steep learning curve at first as they learn R’s syntax and how to write and understand R code. However, this learning curve is pretty short, and once you’ve grasped the way R looks, it is incredibly easy to use and does everything someone looking at statistics will normally need to do without putting up too many obstacles!

A Great Community
One thing that really helps beginners and experienced R programmers alike is R’s fantastic programmer community. Nearly all programmers use community resources like StackExchange and GitHub, and R is one of the most popularly followed and worked on languages on these important networks. This means that if you have any questions or problems, there will always be people who can help, and also, if you want to improve your new skills by getting involved in open source projects that use R, you’ll be able to find them easily. There are also helpful resources like DataCamp’s R statistic courses that can teach you what you need to know to start experimenting on your own.

A Language with a Great Future
If you want to invest time in learning your first programming language, then you want one where those skills will pay off, rather than one that isn’t in great demand or that will be forgotten about by the IT industry quite quickly. R is a rapidly growing niche because data analysis is becoming more and more important to businesses, and it is also highly flexible, integrating well with other popularly used languages like C++ and Python.

All things considered, it is not only possible, but very worthwhile to learn R as a beginner programmer, so why not start today![related-posts] 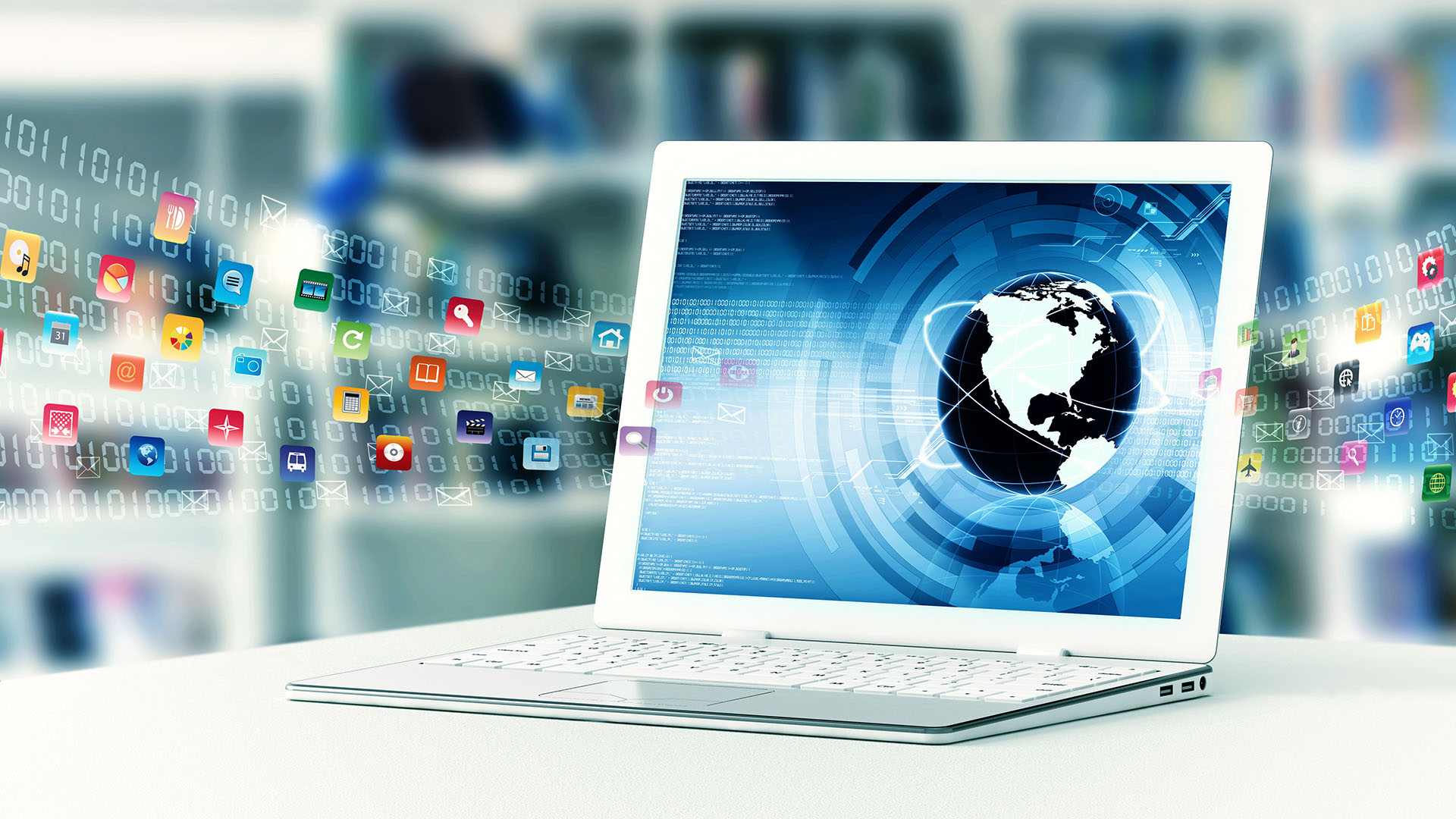