De La Rue, a British banknote manufacturer which produces banknotes and passports for dozens of countries around the world, has revealed that it was working towards creating a secure system of paperless passports.

The passports can be embedded directly into a holder’s smartphone.

Martin Sutherland, the company’s chief executive  said the project involved adapting its existing identity technology to a digital format that would be accepted at immigration control at borders.

Already, many airlines already offer digital boarding passes which passengers can download onto their smartphones before they arrive at the airport, meaning an era of paperless passports, is the way to go, though it is still in its infancy and would require governments to approve its use.

De La Rue is one of the world’s largest printers of secure documents, producing banknotes for more than 150 countries worldwide including Britain, Fiji and Uganda. 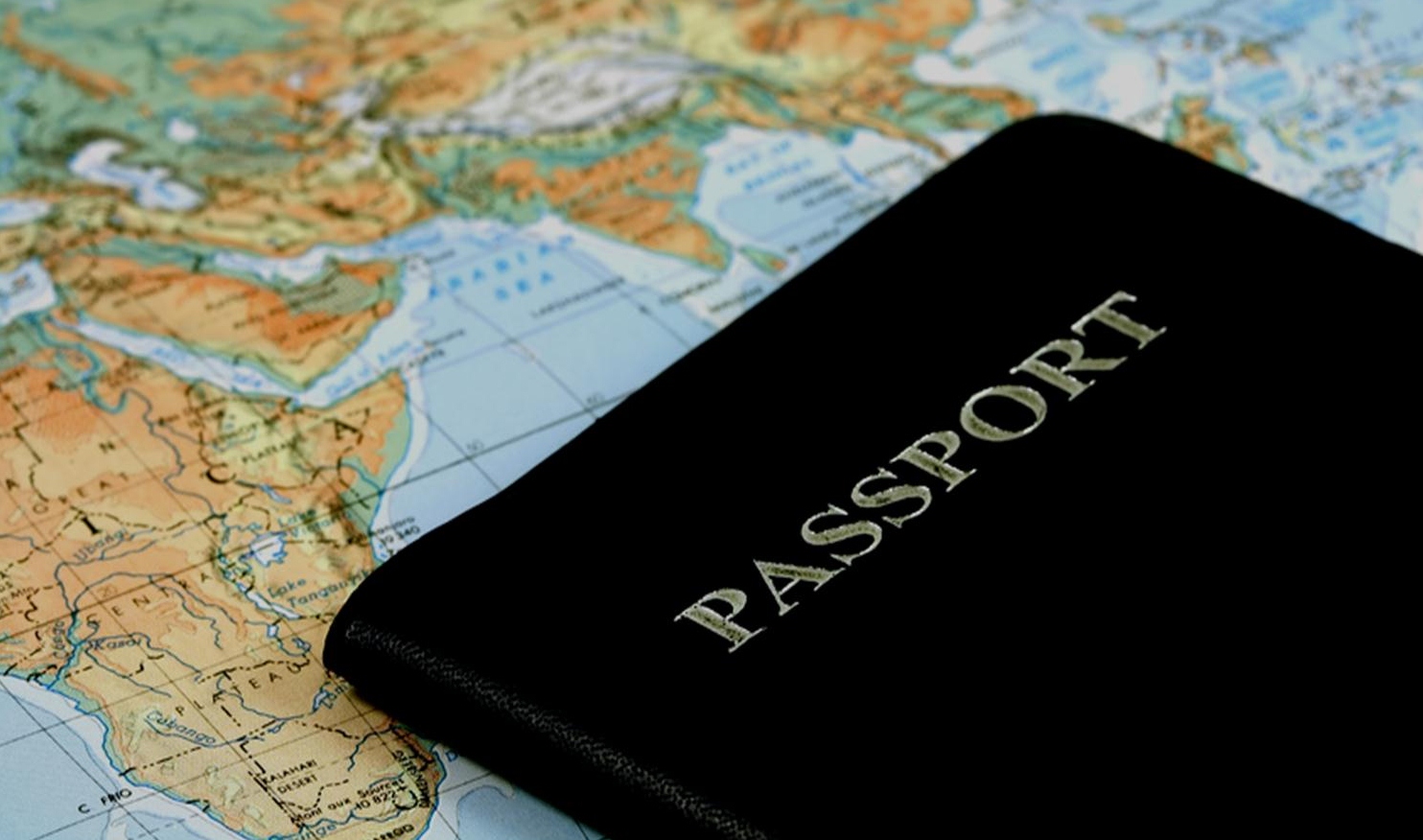