SpaceX, aborted the launch of the SES-9 communications satellite on February 28th, 2016 scheduled for 6:47 p.m. Eastern at the last second because of an engine problem. The launch team called for a Scrub following a problem that was detected by computers during the startup of the first stage’s nine engines at 7:21 p.m. Eastern. This live webcast of the launch showed the engines igniting and shutting down in under a second when the computer triggered the abort.

The SES-9 mission which has seen a lot of delays, the two previous launches aborted on Wednesday and Thursday last week resulting from concerns of supercooled liquid oxygen and various safety issues. SpaceX officials on the webcast did not know the reason for the abort, but company chief executive Elon Musk tweeted that a “low thrust alarm” triggered the abort. “Rising oxygen temps due to hold and helium bubble triggered alarm,” he said. SpaceX has not announced a new launch date.

The U.S. Air Force placed a hold on the launch due to a boat entering the keep out zone.

SpaceX postponed the first attempt on Feb. 24 more than a half-hour before the launch window opened, saying it decided “out of an abundance of caution” to delay the launch to allow the rocket’s liquid oxygen propellant to cool at much as possible. This was followed by another scrubbed attempt on 25th of February, 2016 just 41 seconds before the liftoff, attributed to problems relating to the final load of propellant.

The world remains hopeful that SpaceX will pull off another ground breaking launch of the SES-9 just like the unforgettable launch of the most powerful version of its 229-foot-tall Falcon 9 rocket from Cape Canaveral last year in December. 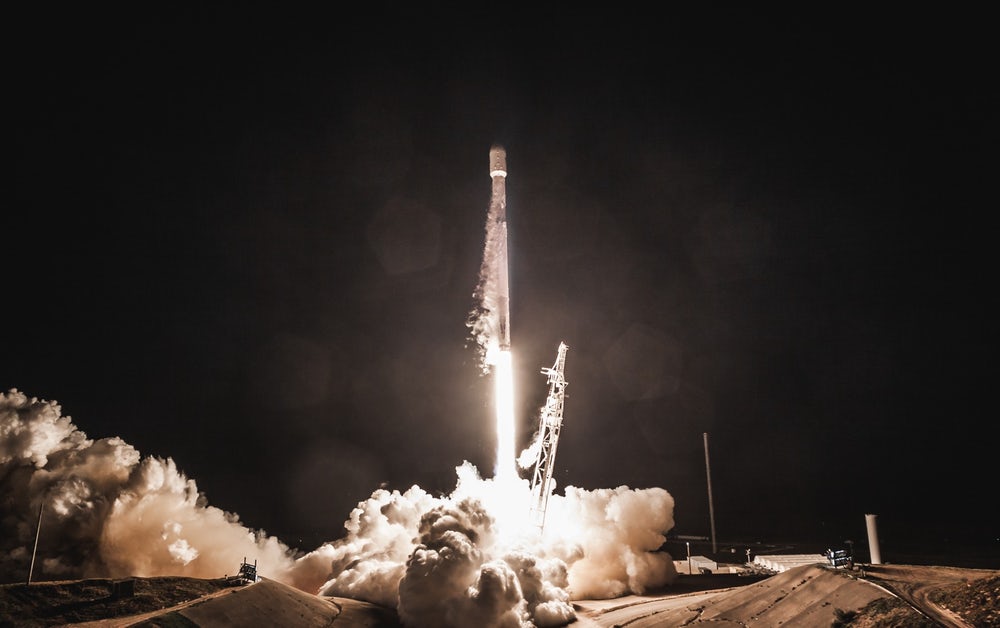