It’s well known that Alphabet and Apple are locked in a fierce mobile-operating-system battle. Alphabet’s Android leads from a pure market-share total, but Apple’s iOS commands a dominant position in mobile-device profits.

What is less well known is Alphabet’s dependence on Apple for search-based revenue. Last year, a New York Times article cited a 2014 Goldman Sachs’ study that found Google collected nearly $12 billion in mobile search ads that year. The most-interesting disclosure from Goldman was that 75% of Alphabet’s mobile-search revenue came from ads on iPhones and iPads.

At that time, it was unclear how much Alphabet paid for the right to be the default search engine on Apple’s mobile devices. However, as a result of a lawsuit filed by Oracle, with the enterprise-software maker contending Google used its Java software to make Android, that figure was inadvertently made public, with the documents showing Alphabet paid Apple $1 billion in 2014 for the right.

$1 billion with a revenue split
Bloomberg also reports that an Alphabet witness reportedly testified that the deal at one point contained a revenue-sharing agreement of 34%. Unfortunately, the witness did not  elaborate on which entity received the larger share, and Alphabet’s attorney quickly objected to the question.

If the terms of this deal resemble the terms Apple offered on its soon-to-be-defunct iAD service, the larger share of search revenues would go to Alphabet. In 2012, Apple increased the percentage of search-based revenues on the iAD platform rendered to developers to 70%, up from 60%, putting a presumed Google share of 66% near the middle of those two figures.

Although Alphabet’s large check secures a default position on Apple’s mobile devices, Apple appears open to dealing with other search-engine providers for queries not covered by the agreement. With Apple’s iOS 8 mobile operating system update, the company chose Microsoft‘s Bing over Alphabet’s Google as its default engine for its on-device Spotlight search.[related-posts]

A good deal for both companies
Alphabet providing the default search engine for Apple is a wise move for both corporations. Apple’s traditionally higher-income, more-engaged consumer base allows Google to collect more ad revenue per query than on ads placed on its own operating system. Alphabet would prefer to sell phones sporting its own ecosystem in order to also monetize its other host of services — mainly Google Play — but the ability to still monetize search on Apple’s devices is a nice consolation prize.

In addition to a 10-figure check and revenue-sharing agreement, Apple receives the highest-quality search engine currently on the market. Apple does miss out on the full monetization capability designing its own search engine, but the rough rollout of Apple Maps points to the fact that designing a comprehensive software solution is tougher than it initially appears. Additionally, Apple and Tim Cook have been quite firm on privacy issues, making it tough to fully monetize extracted search data to the extent Alphabet does. 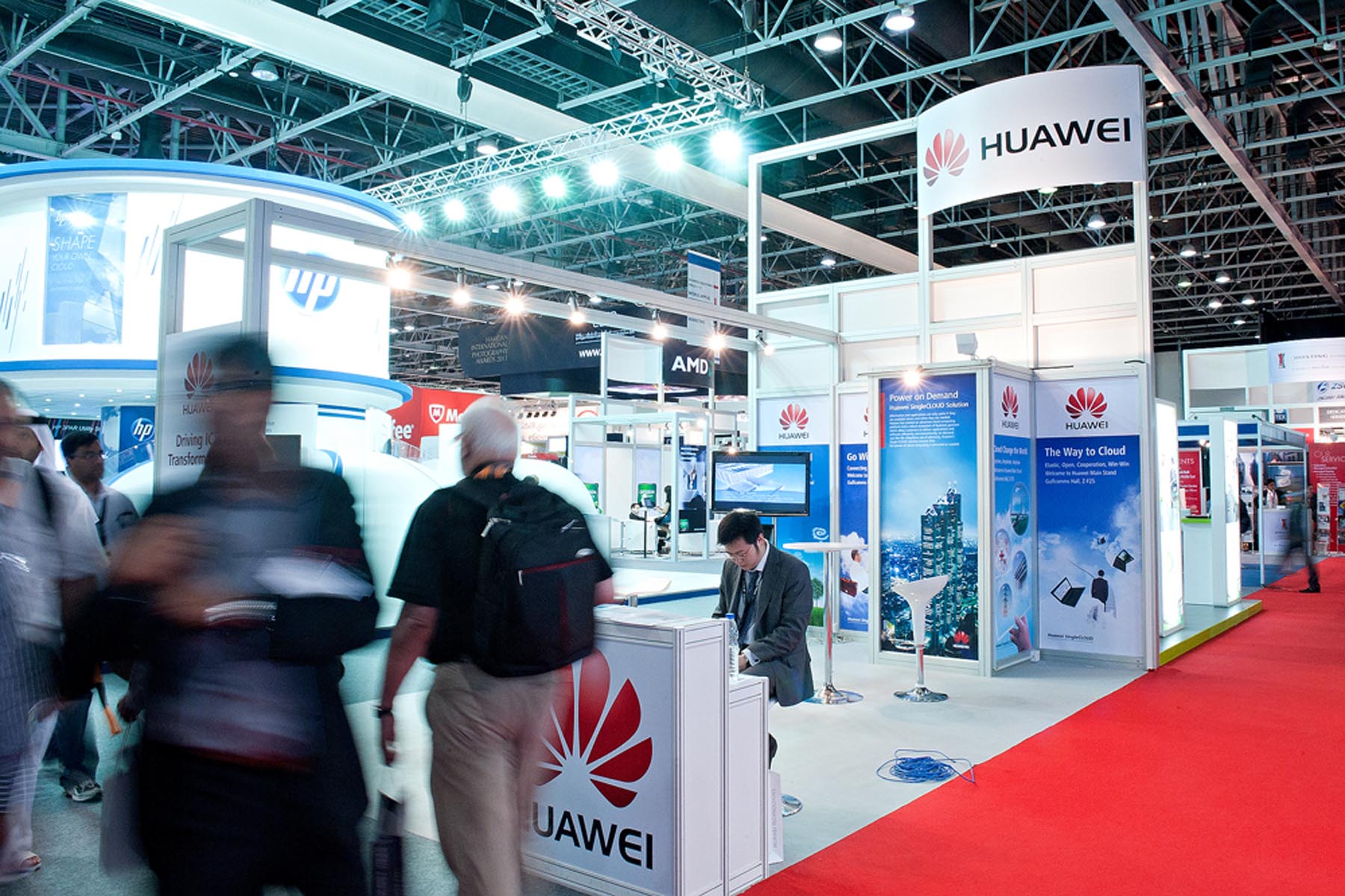