With so many No. 1s under her belt, what else is there for Adele to top?!

Hello by @Adele has just become the fastest video to have ever reached 1 bil. views @vevo ??https://t.co/9QYORn8Xul pic.twitter.com/sKWCV57V3Q

In five days of being released, “Hello” reached the 100 million milestone of YouTube views. The track itself spent 10 weeks at No. 1 on the Billboard Hot 100 since it’s debut on the Nov. 14 chart. The album spent seven consecutive weeks on the Billboard 200, only recently knocked from No. 1 by David Bowie’s Blackstar. 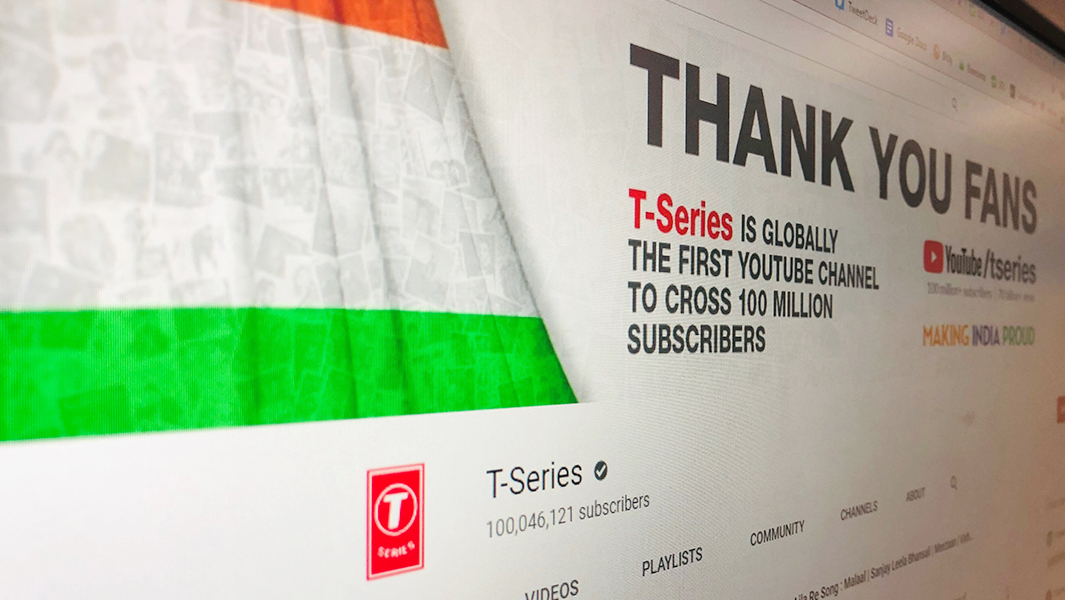