You’d like to think that we humans are getting progressively better at using these computer things as the years pass. But a quick scan through 2015′s list of most commonly used passwords will smash and set fire to that bit of optimistic thinking.

For a fifth straight year, the secure phrases “123456” and “password” were the most-used and second most-used passwords by Interneters in North America and Western Europe, according to SplashData’s annual “Worst Passwords” ranking.

The company, which develops password management software, uses aggregations of leaked passwords as samples sizes to determine the most popular security phrases in circulation. Though “123456” and “password” have been the most abundant among the millions of leaked passwords analyzed yearly by SplashData since 2011, security expert and author Mike Burkett (who’s collaborated with the company on its annual lists) has since 2005 had the passphrases marked as one and two on his “Worst Passwords of All Time” list.

Read the entire 2015 ranking below: 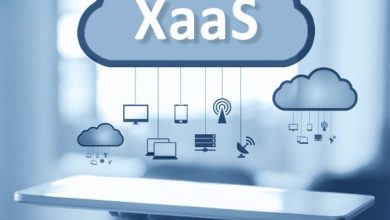 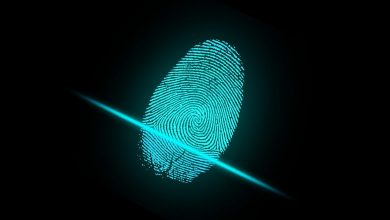