Afrique Telecom is progressively deploying Internet solutions over Sub-Saharan Africa in combination with Eutelsat’s satellite capacity. Its “TamTam” service extends access to the Internet in rural areas using Wi-Fi hotspots for collective access. In a new step announced today, “TamTam” will be used to offer free access to French-language Wikipedia content for many thousands of users. This initiative, starting in French-speaking Africa, supports Wikimédia France’s strategy to promote free access to educational content, in particular through Wikipedia.

In order to offer free, unlimited access, Afrique Telecom has developed a server located at “TamTam” hotspots that will locally host French-language Wikipedia content. The content will be updated regularly via a satellite link provided by Eutelsat.

A major pilot project
Afrique Telecom’s ambition is to roll-out “TamTam” to between 4000 and 8000 hotspots in the next two years. Eutelsat has agreed to finance servers hosted by the first 1,000 hotspots as a springboard that will also measure the impact of the service.[related-posts]

The Wikimedia movement has made a priority of improving accessibility and content creation on Wikipedia for so-called “Southern” countries.There is still a large gap between Northern and Southern countries in terms of the number of readers and contributors to Wikimedia platforms as well as content on Southern countries. French-speaking Africa is a priority action area for the Wikimédia France Foundation, as a complement to its Afripédia project. 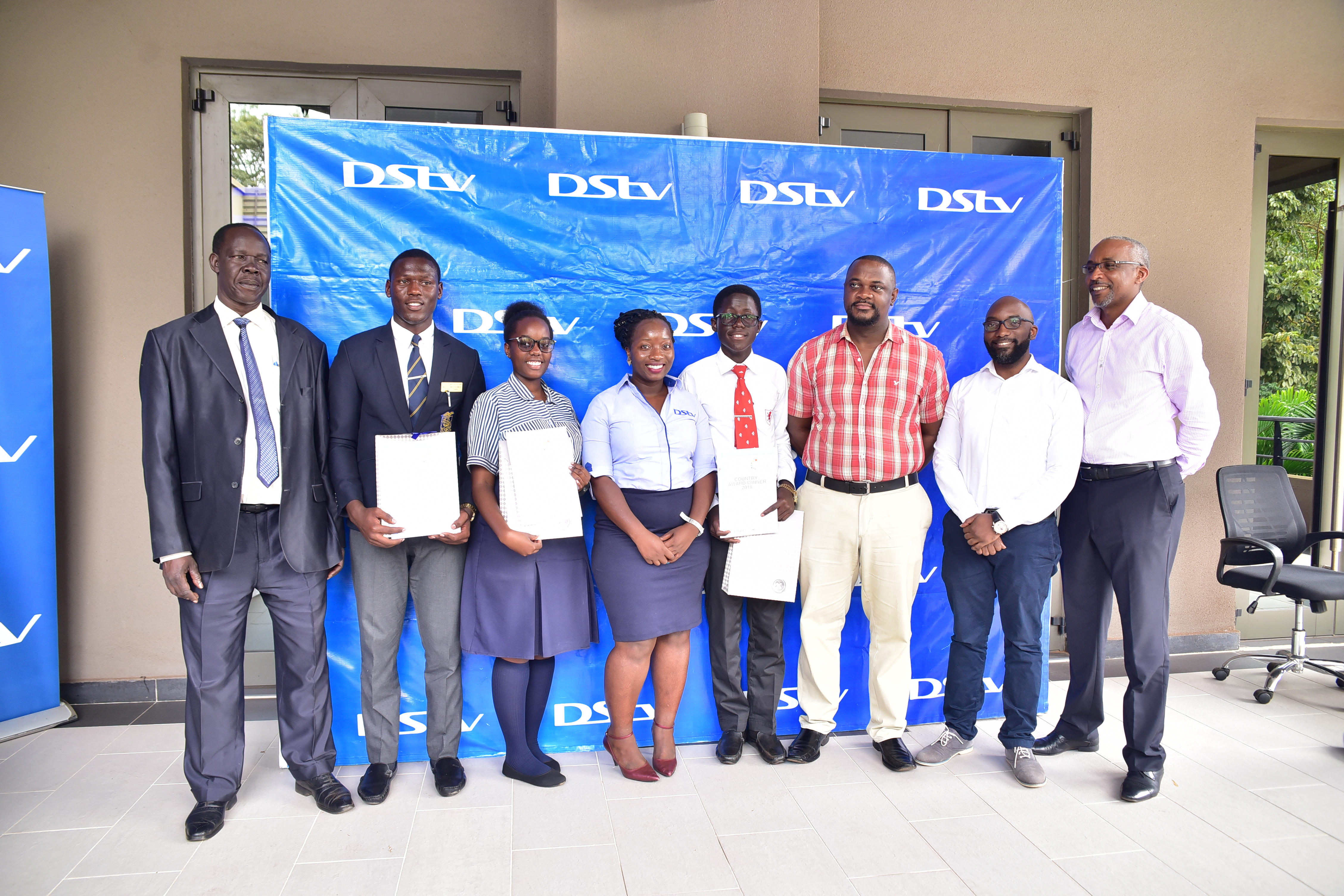