World Panel Inc. has today showcased its latest products at AfricaCom and announced a deal with Vodacom as a key retail partner to sell its new SunStream™ in select stores.

Executives from both companies were on the floor of the Cape Town tradeshow to unveil the products that directly connect mobile phones to a clean and reliable energy source.

World Panel products are the first to stream electricity from the sun directly into mobile devices and they require no chipsets or PC boards.

The SunStream™ and SunStream Plus™ charge mobile phones at or near the same speed as a wall plug. SunStream™ products have been built to international standards using industrial grade materials, allowing them to withstand harsh conditions and can even charge while submerged in water.

“I originally visited Africa with a solar prototype for household purposes and was consistently asked by residents whether it could charge their phones, said World Panel CEO John Anderson.

“I’ve returned with a product that is essential for anyone who owns a mobile phone but who has limited access to dependable energy sources.”

Anderson said, “We are honored that Vodacom has joined us as a retail partner and are looking forward to reports on how the SunStream™ is changing lives and delivering energy independence across the African continent.”

Speaking on behalf of Vodacom, Suraya Hamdulay, Executive Head for Vodacom Sustainability said: “World Panel created a buzz at AfricaCom two years ago and we are proud to carry the SunStream™ products in our South Africa stores.”

“This is a game changer for many because mobile phone users from every walk of life can now benefit from reliable and portable access to renewable electricity,” Hamdulay said.

World Panel secured a U.S.A. Utility Patent earlier this year on the core technology inside the SunStream™ product line and now holds 20 design patents worldwide, including those in India, Japan, Europe and China. All SunStream™ products are made in the U.S.A. at World Panel’s new production facility in Colorado with capabilities to scale up to 10 million units annually.

The World Panel SunStream™ is built to provide the highest performance in the most challenging real world conditions.It is the first technology in the world that combines USB charging standards with international solar panel standards.

It is water submersible, even continuing to operate while under water. Drop tested up to two meters, it is made with a shatterproof glass face and a polymer case which is UV stable and remains cool to the touch in extreme heat. The patented technology circumvents chipsets and PC boards which are notorious for breaking on typical solar charging devices. SunStream™ carries a manufacturer’s suggested retail price of R199. 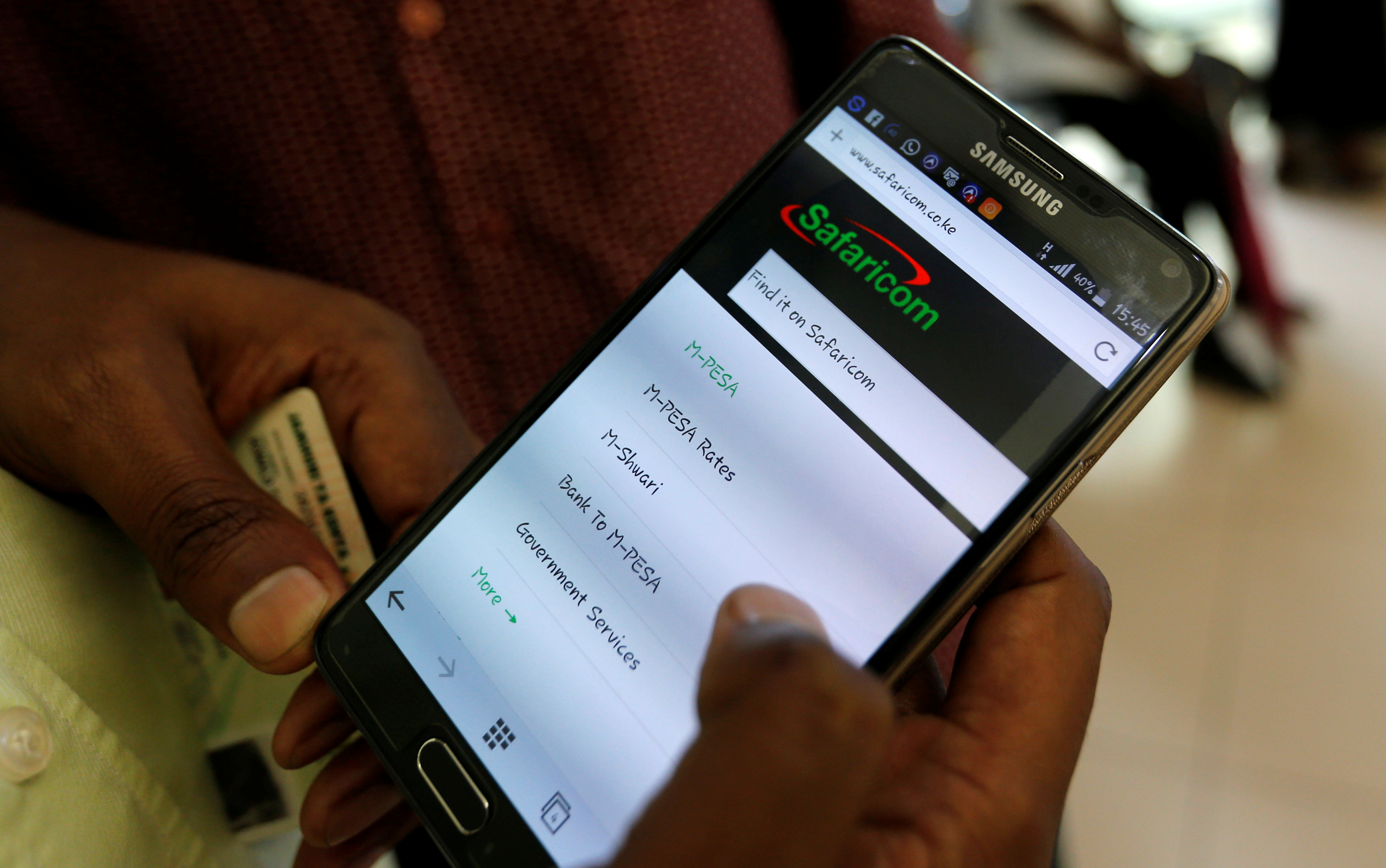 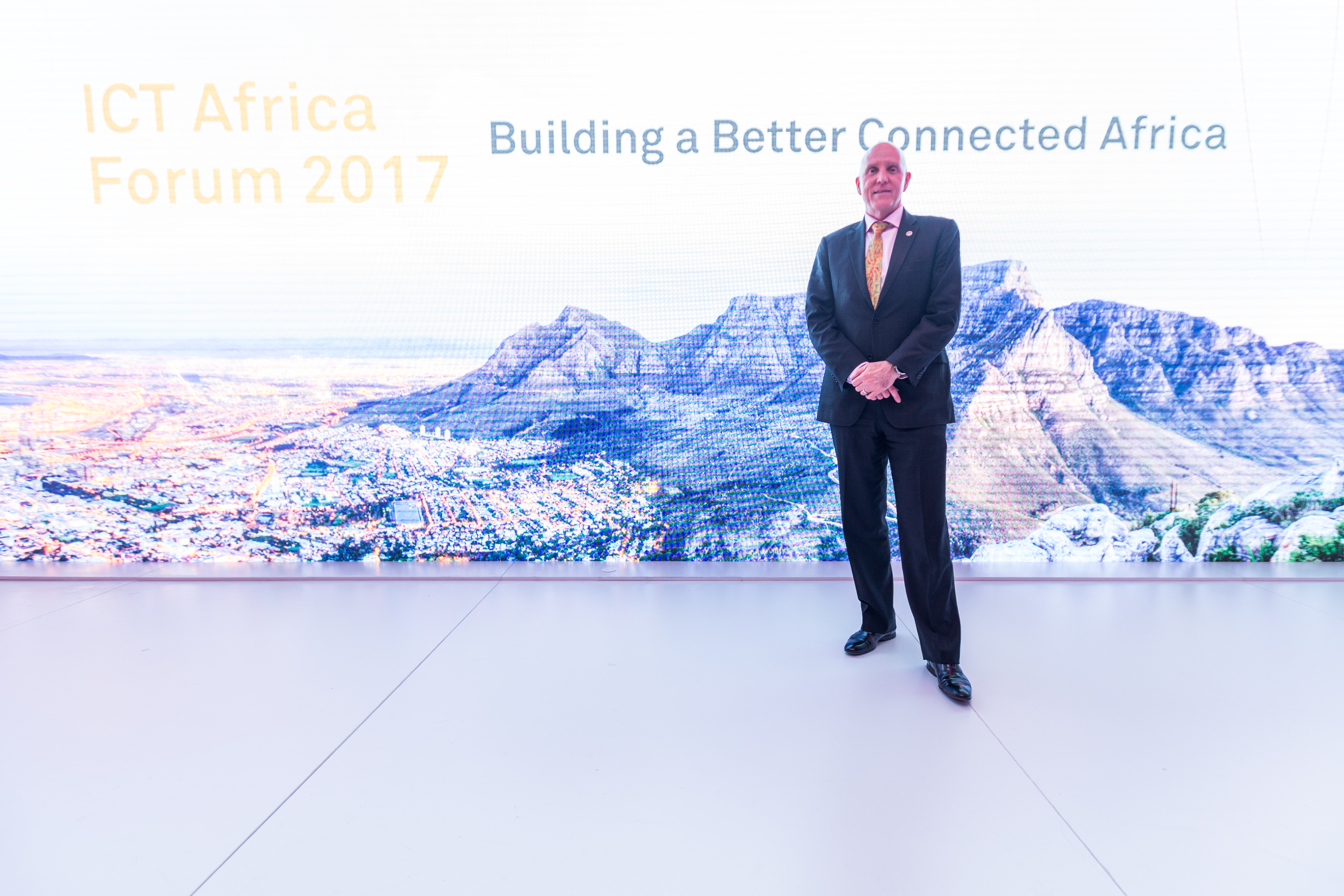 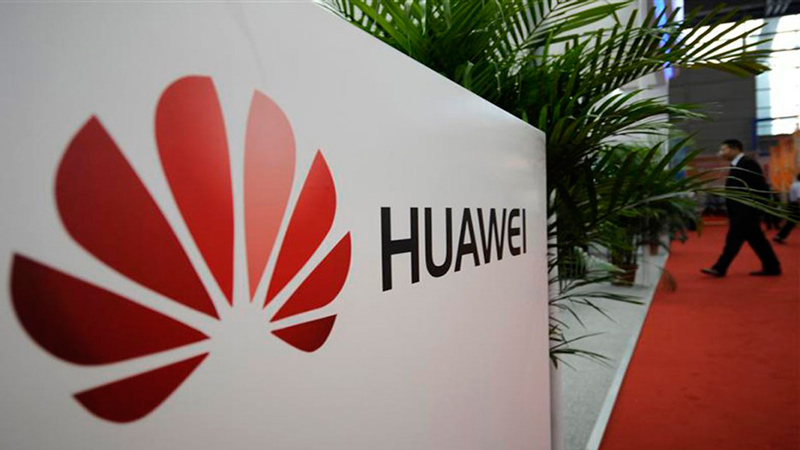 Facebook outlines plans to grow its African Ecosystem at AfricaCom 2016