Since the release of the first video games in the 1970s, critics have loudly decried the technology. Claiming negative effects such as aggression, social isolation, poor academic performance, obesity, attention deficits, and more, countless thousands of parents restrict or outright prohibit video games in their homes, and for decades, the scientific community stood behind them.

Yet, modern research is beginning to show a different picture. More comprehensive tests are demonstrating that video games can actually be valuable to a child’s life, improving his/her hand-eye coordination, problem-solving skills, multitasking abilities, planning and strategizing abilities, and more. In fact, the benefits seem to be so overwhelmingly positive that many educators are calling for the integration of video games in school curricula. Could video games possibly be in the future of our children’s education?

More and more research is coming out touting the unbelievable impact of video games on the mind and body, which is convincing more and more educators that video games deserve a place in the classroom. In fact, the benefits of video games range in magnitude from merely convenient to potentially life-altering.

For example, the University of Texas Medical Branch at Galveston conducted an experiment pitting high school video gamers against medical students in virtual surgeries. Using a device that replicated the experiences of real surgery, the participants were scored based on hand-eye coordination, timing, pressure, and 29 other categories. Above and away, the video gamers demonstrated better control in the simulations, suggesting their games provide them with superior preparation for real-world activities.

Further, one study out of Germany discovered that even simple video games, like Nintendo’s “Super Mario 64,” have a dramatic effect on the development of the brain’s gray matter in the right hippocampus, right prefrontal cortex, and cerebellum, which are responsible for spatial navigation, memory formation, especially spatial memory and strategy. These skills are useful in everyday life — navigating cities, estimating distances — but also have associations with a number of complex academic fields, including mathematics, engineering, and architecture.

Games can also help those struggling with academics. Research from the University of Padua asserts that video games can help sufferers of dyslexia improve their reading skills — even when said game was not specifically designed for that purpose. In the study, a group of dyslexic students played sessions of the action video game “Rayman Raving Rabbids,” and then researchers tested their reading skills. In comparison to a control group that played a milder game, the test group demonstrated the ability to read faster and more accurately. Dozens more studies indicate that video games increase student IQ, aid eyesight, balance emotions, and more.

The Whos and Whys

Teachers, from university-level down through to early education, are perhaps some of the most vociferous proponents of bringing video games into the classroom. While the aforementioned cognitive and corporal benefits are certainly substantial boons, teachers value most of all video games’ unparalleled ability to motivate and engage students in learning. In an age when the rampant standardization of education is causing academic fatigue among students and teachers alike, video games promise a renewed interest in fun and creativity in the classroom.

Of course, not every video game is suitable for the learning environment. Educators must be especially choosy to ensure their students devote class time to playing games that are sure to provide academic improvement. Aside from games that are intended for educational use, like those available from MIT’s Education Arcade, many teachers have cultivated lists of video games that provide students with the tools to learn.

Perhaps one of the most pervasively championed games is the massive sandbox game “Minecraft.” Because Minecraft doesn’t have an integrated plot like most video games, players must explore and learn using their own wiles. As a result, students can develop enhanced problem solving, goal setting, and teamwork skills, all the while picking up basic math, reading, and even programming. Moreover, students can continue to learn and grow at home by playing online Minecraft games, perhaps with parents by their sides in the game. Already, a number of school systems have accepted the use of “Minecraft” in classrooms — and other video games are likely to follow in its footsteps.

For all the studies that explore the possible benefits of video games, very little research funding is devoted to assessing whether adding games to classrooms actually quantifiably increases academic performance and achievement. While it follows that improving crucial skills like memory and logic leads to academic success, there is simply no proof that this is true. Thus, while video games may be constructive classroom additions, they will certainly not replace teachers or even textbooks anytime soon.

The Village in Minecraft image by post-apocalyptic research institute from Flickr.com 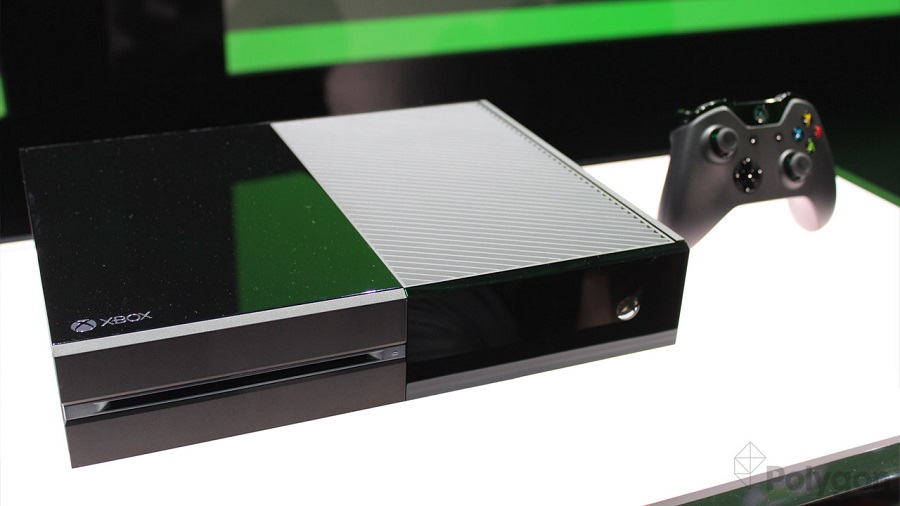 Xbox One ‘Backward Compatibility’ will allow you play Xbox 360 games