CT Cosmos, a Nigerian based firm and Siemens have concluded a memorandum of understanding to construct a 70MW solar power facility in Panyam, Plateau State.

The $170 million project is expected to be completed in a less than two-year period and will supply the power produced into the national grid.

Solar power plants have a short completion period which could as short as 12 months, whereas construction of traditional gas/coal fired power stations could take as much as one to three years longer.

The 70MW ac solar power plant is the first in a series of large solar power generating facilities proposed by CT Cosmos for various sites in Nigeria.

“Siemens looks forward to working with CT Cosmos in delivering state-of-the-art technology and services to the Nigerian people who urgently require stable electricity to help meet the country’s rapid development.”

The project will be located near Jos, in the Plateau region of Nigeria which has minimal cloud cover and records one of the highest solar radiation indices in the country as per SolarGIS latest baseline data.

Siemens to Partner with Uganda, Sudan in Developmental Projects 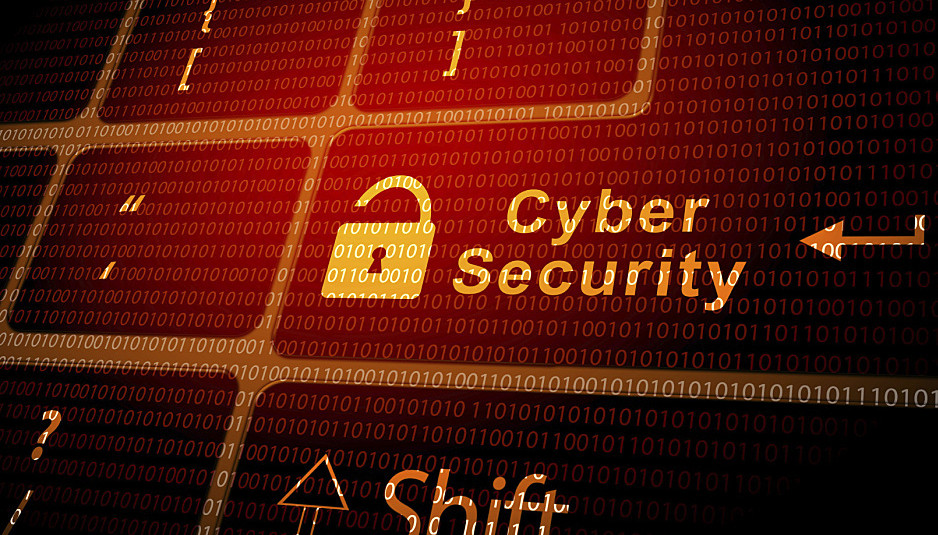