Google today confirmed that it has selected ‘Marshmallow’ as the next nickname for Android 6.0. The Android statue collection at Google headquarters also got a new addition today: a green android clutching a marshmallow.

“With the Android 6.0 SDK you have access to the final Android APIs and the latest build tools so that you can target API 23,” Google said in a blog post.

Google also updated the Android Support Library to v23, which “makes it easier to integrate many of the new platform APIs, such as permissions and fingerprint support, in a backwards-compatible manner.”

The first devices to get Android Marshmallow will probably be Google’s next-gen Nexus devices. Over the weekend, images of what appears to be the LG Nexus phone appeared on Twitter. Huawei is reportedly also making a Nexus phone.

And we have Marshmallow, folks! Repeat, we have marshmallow! pic.twitter.com/7ne07U86nG 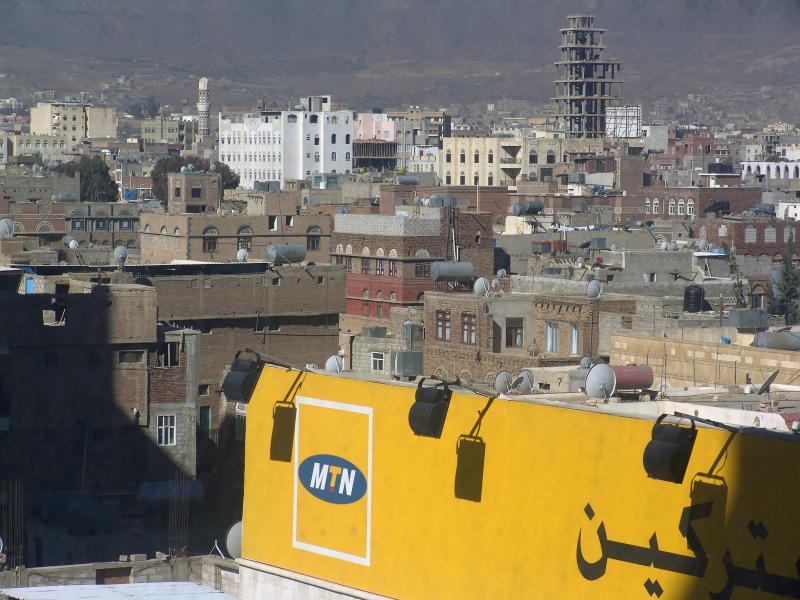 MTN to Use Street Lamps As Network Towers

Online shopping: MoboFree has a strong footprint in Uganda