Mediatech Africa, Africa’s only media and entertainment technology expo, attracted thousands of visitors with a combined spending power in the multi-billions this year.

Reflecting the growing focus on broadcast and entertainment technology across the continent, Mediatech Africa 2015 increased its visitor numbers by around 7% over 2013.

This year, the event attracted over 7400 key players from 20 African countries, with over 50% of respondents to visitor surveys at the event reporting they make buying decisions for their organisations, and over 26% saying they influence buying decisions. Crucially, nearly 1,000 of the organisations represented have a technology spend of over R1 million a year, and 94 of them have a spend exceeding R50 million annually.

“Mediatech Africa presents the only opportunity for major players in these niche sectors to view and assess the latest broadcast and entertainment technologies on home ground,” says Simon Robinson, Publisher and Managing Editor at Mediatech Africa event partners Sun Circle Publishers’ Screen Africa magazine and Pro-Systems magazine. “The event showcases the same advanced technologies seen at the likes of international events such as NAB, and presents a rare networking opportunity for sector professionals from across the continent.”

The 140-plus exhibitors, many of whom participate in every Mediatech Africa, reported that the 2015 edition was as slick as any similar event abroad.

Many commented on the event’s increasingly international flavour. Christie, celebrating their tenth year at Mediatech, said there had been amazing growth in the event over the past two years, with an increasingly international air. Phil Lord, former Territory Manager Africa for Christie, said: “I noticed a lot more European manufacturers at the show this time, which is a very good sign. This is a one-of-a-kind show in South Africa and though we attend various trade shows globally, Mediatech is the only South African trade show that Christie attends.”

Robyn D’Alessandro, National Marketing Manager Group Services at Gearhouse SA, said: “Mediatech is growing from strength to strength and each time we have participated the quality of contacts, participants and visitors is better. For Gearhouse, as a rental company, it’s more about rubbing shoulders with our colleagues and suppliers than exhibiting. Mediatech is a great relationship builder for us as well as a great vehicle to encourage awareness around the Gearhouse brand.”

Mediatech Africa was an outstanding success for Audiosure, which participated with four stands and six distinct areas, showcasing more than 18 brands, hosting seven international suppliers and presenting their flagship and new products to thousands of enthusiastic visitors. The South African company also drew large appreciative crowds to see its extensive collection of audio and AV products as well as lighting from Chauvet Professional and Chauvet DJ. “The lightshow at the Audiosure stand was really quite special,” said Stéphane Gressier, International Sales Director of Chauvet.  “We’ve always believed that the best way for anyone to appreciate what our lights can accomplish is to see them in action. This enthusiastic response to the show at the Audiosure stand certainly proved this point.”

Matrix Sound reported making good sales at their stand .According to Trevor Peters, the owner of Matrix Sound, their stand had a tremendous amount of high quality attendance at this year’s show.

Robe, which brought its international team to participate in the event alongside DWR, reported that the event was extremely busy and highly successful for them. Robe CEO Josef Valchar commented: “We have enjoyed great success in South Africa working closely with DWR, and this year, we felt it was time to further endorse the show and underline the importance of the African market generally with our own stand.”

Clay Paky also had their own stand at Mediatech this year, separate to local distributors DWR, where they placed great focus on their Mythos advanced hybrid light. According to Area Sales Manager Massimo Bolandrina, “We are positively impressed with this year’s show. There is so much to do and see, and everything is well organised,” he said. “We have also seen a lot of people from outside South Africa visiting this year’s show, especially movie directors and people from large churches in Africa. We have also been privileged to have some of our clients from across South Africa make the trip to be here and that has been great for us.”

With AV enjoying a keen focus at this year’s show, Crestron was one of the manufacturers taking an independent stand at this year’s show. Vincent Philippo, Regional Director, said: “Mediatech has grown significantly over the last few years and this year we saw a great deal more Professional AV stands, which is a very good indication of the potential for the South African market. The market may double, or even triple, in the next couple of years, which is very promising.”

According to Wynand Langenhoven, CEO of Peripheral Vision, this year’s Mediatech show was significantly busier than the previous show. “The quality of the show has increased and besides the normal visitors, we have also been seeing a lot of end users attending the show this year. To me, this is further evidence of the growth of Mediatech through the years,” he said.

Steve Alves, Managing Director at Concilium Technologies, said Concilium had participated in every Mediatech Africa since 1999, due to the event’s niche focus and networking opportunities. “It is really the only professional broadcast show in this part of the world,” he said.

TV Audio celebrated their return to Mediatech with two stands – one for their new brand Alustage and one for their Beamz brand. Owner Peter Berry said he was surprised at how Mediatech Africa had changed since the last time they attended, roughly six years ago. “Mediatech was as good as any show in the world and we were thrilled with the attendance,” he said. “All the exhibitors went out of their way to make their stands special, going the extra mile in making it memorable.”

DWR Distribution and Sony Professional Solutions were among the winners of platinum awards for their stands at this year’s show. Platinum awards were also given to Inala Technologies, Bose Corporation and Christie Digital. 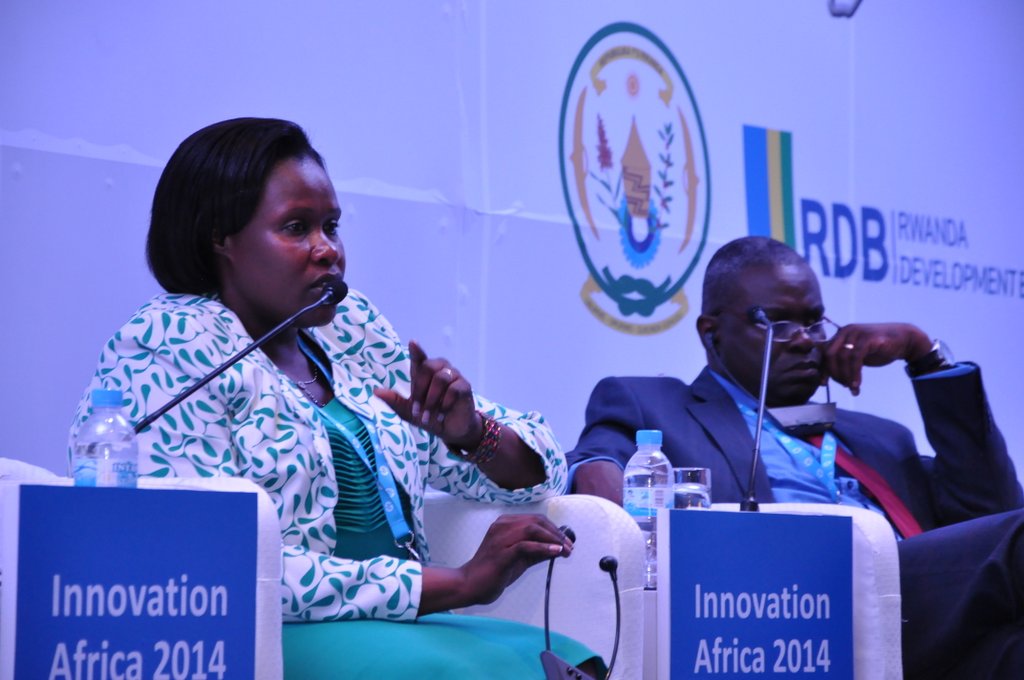 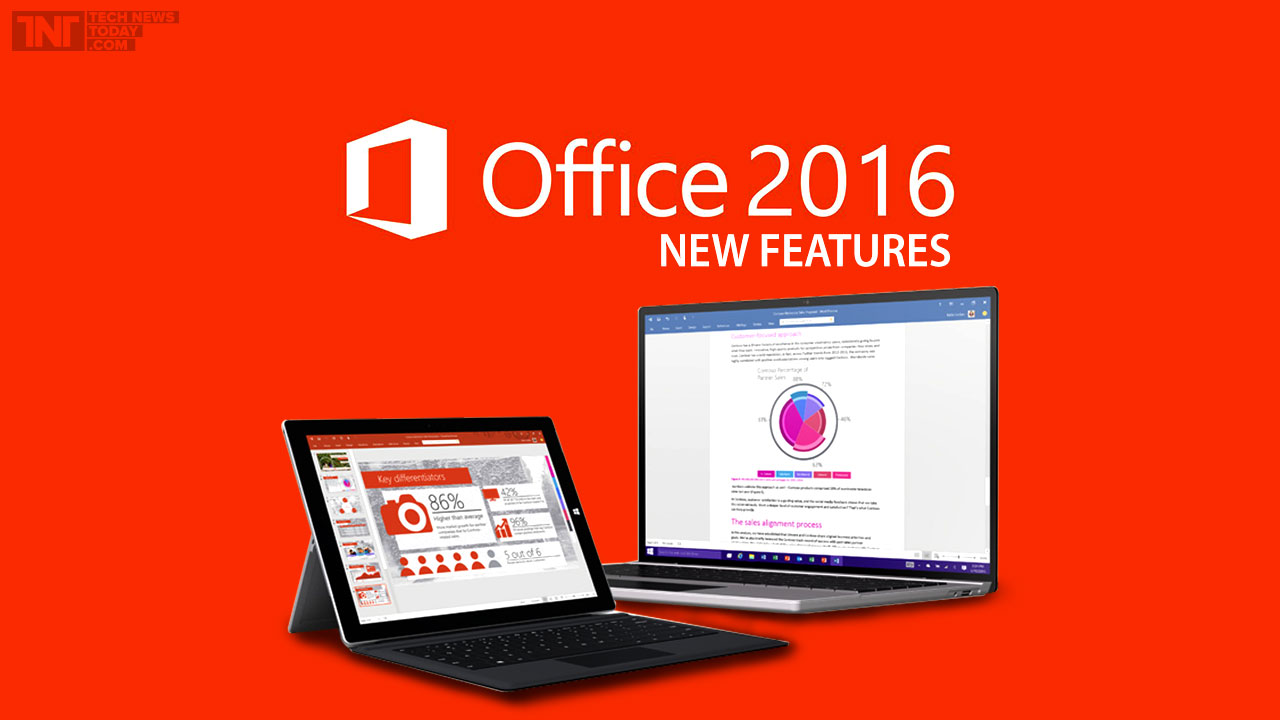 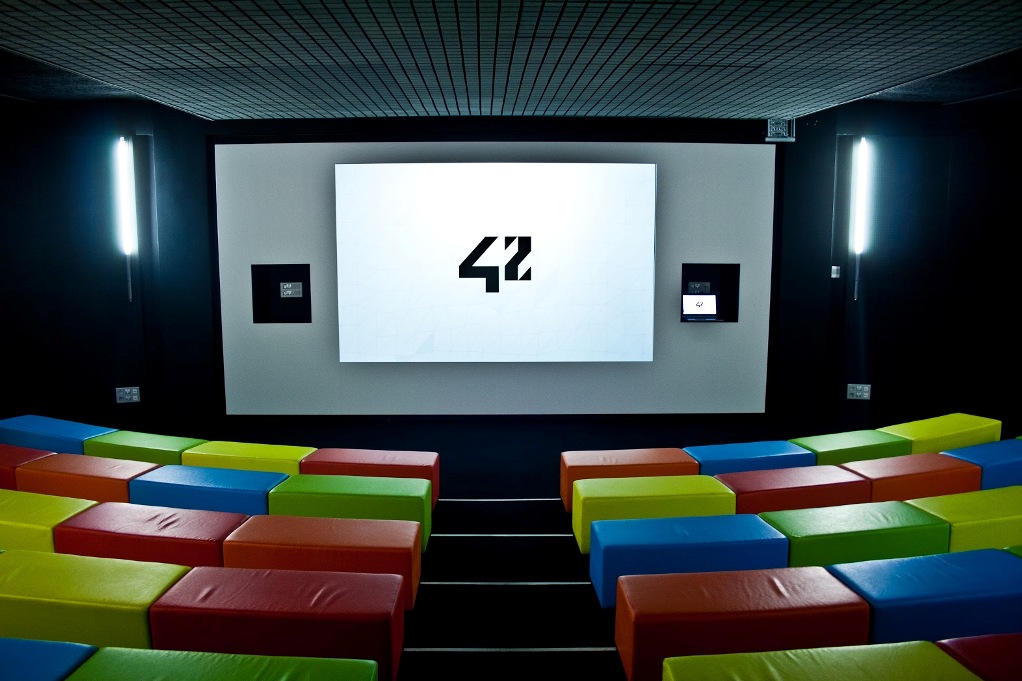 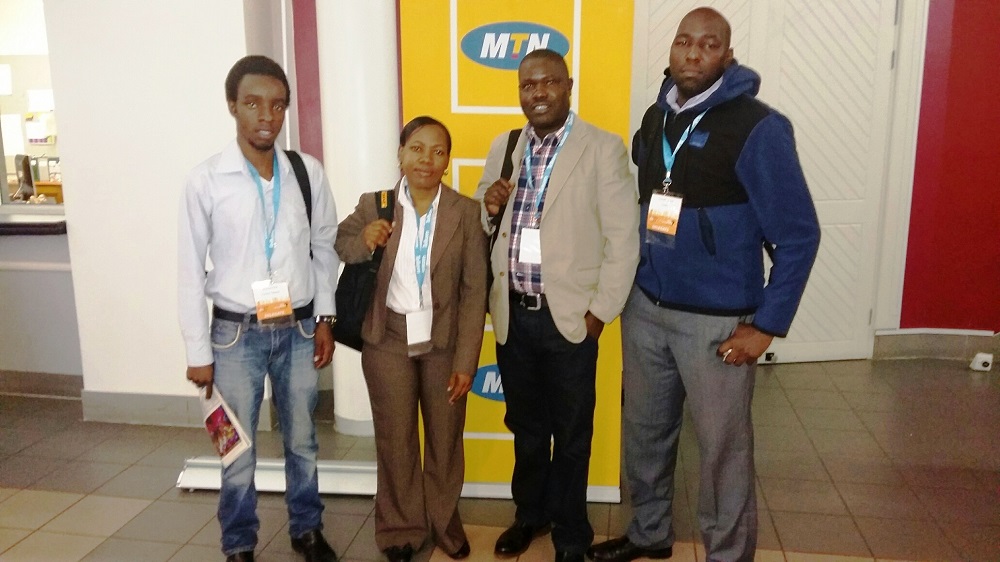