Sony Pictures Animation is raiding your keyboards and smartphones for inspiration for its newest film – the studio behind Hotel Transylvania and Cloudy With a Chance of Meatballs is making a film based on emoji.

In fact, not only are Sony making an emoji movie, but the studio beat out two other companies for the rights to the project, and ultimately signed a “near seven figures” deal to do so.

Although the idea of giving smilies and the dozens of other cartoonish ideograms a cinematic outing may seem odd, there’s one very big reason why Sony jumped on the concept – it doesn’t have to pay usage rights, unlike its earlier licensed movies such as The Smurfs. What it’s paid out for is the general concept, as pitched by Anthony Leondis, director of 2008’s Igor.

Hollywood industry site Deadline reports that Warner Bros. and Paramount were also in the bidding for the project. Having sealed the deal with Leondis, Sony intends to move fast on the production, so there may be animated emoji in your local multiplex sooner than you think.

And yes, while the very concept of an emoji movie may make you reflexively question the nature of art or sound the death knell for creativity in all its myriad forms, it may be worth holding off on scathing cynicism for a little while — everyone said a Lego movie would never work to begin with. 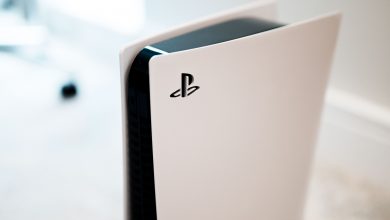