News sources have revealed that Apple will be releasing its fastest ever iPod Touch this week.

According to French website iGen.fr, the device maker is expected to announce new versions of the iPod Touch, iPod Shuffle and iPod Nano on Tuesday.

The iPod Touch, could get a 64-bit processor and this will replace the Touch’s current 32-bit processor, making the gadget faster.

The Touch’s five-megapixel camera, and 16, 32, and 64 gigabyte storage could also be upgraded.

The Touch, Shuffle and Nano will all be available in several new colours, including gold, electric blue and fuchsia, as well as black, pink and grey.

Apple launched the Beta version of its latest operating system – iOS 9, and the new software for iPhone, iPad and iPod Touch has been designed to streamline everyday tasks and become more intelligent and attuned to individual needs. 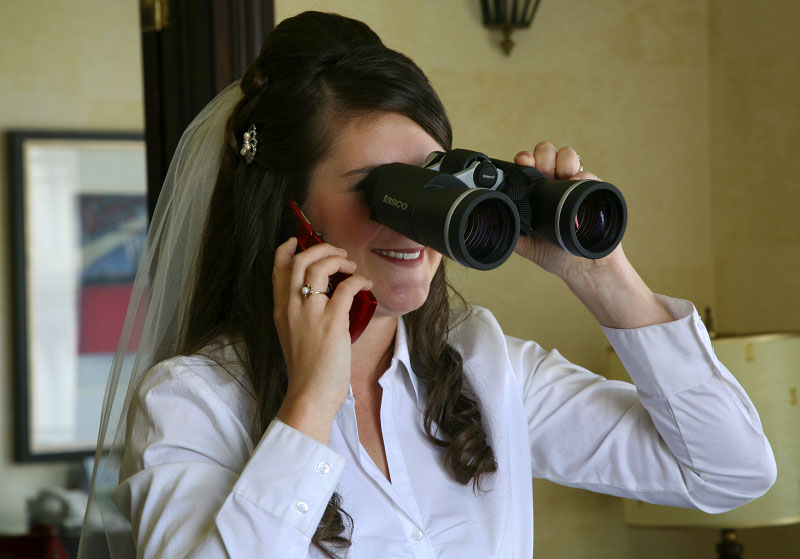 Meet the ICT Association of Uganda (ICTAU) Board 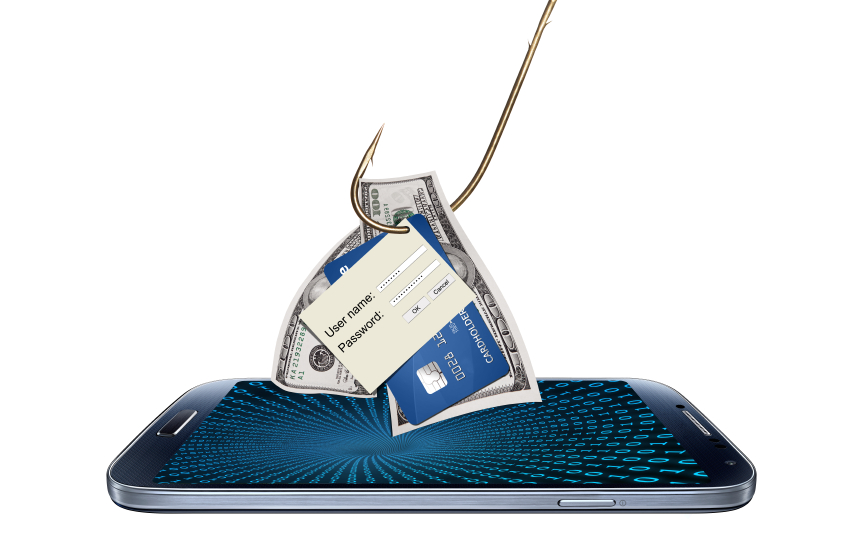 How to avoid getting hooked by a festive season phishing scam

Microsoft Opens Up Bing As A Platform For Developers