SOME time in the last couple of weeks, at the Las Vegas Convention Centre, I was making my way from one convention hall to another when I heard loud sirens going off nearby.

The sound wasn’t very strange, for a major North American city, but was so close that it caught my attention.

Stepping out of the hall I was in, I noticed a flurry of activity ahead of me and after a couple of minutes’ walking found myself smack in front of a real-life arrest situation of a black man in the United States of America, being conducted by a group of white policemen – and the race thing caught my attention right away.

It took me just one minute to reach the decision to capture the experience on video, and I whipped out my Samsung and started recording.

Initially, it was just to show people what arrests are like in the United States; which was interesting to me because the police had quickly called up paramedics who sped over in their van, unlatched a briefcase of equipment, and hooked up various things to the suspect being taken into custody.

They were checking his health status before actually going through with the arrest! Perhaps this was because of that notoriously filmed death of Eric Garner, the black man who died in a white policeman’s choke-hold. As the seconds rolled by, I realised that more could possibly happen. Most of the recent cases of “Black-man-shot-by-white-policeman” have been accompanied by some video footage off someone’s mobile phone. If the situation I was shooting escalated into some police violence against an unarmed black man, perhaps I would hit a jackpot of sorts…

…but that didn’t happen. About an hour of useless footage later, I gave up and left, but that hour was disconcerting at times. There were points where the police looked pointedly into my camera, and I was genuinely worried that I would have the phone snatched out of my hand or shoved back into my face with a “Stop!” command, but that didn’t happen.

Instead, the police personnel starring kept looking up just to make sure that I recorded exactly the right things, and kept avoiding the wrong ones. Maintaining light banter with the suspect, opening his laptop bag and removing items quite clearly for the camera to get it all right, and even calling back the paramedics when the fellow insisted that his arm was broken or something.

Holding up my phone quite determinedly, I felt like I was a force keeping this fellow from getting a hell of a beating or some otherwise indecent treatment from the police.

A couple of other people whipped out their phones and took a few seconds of a clip but none lasted more than five minutes. I guess it was easier for me because my mind switched to what this could probably do for events like political demonstrations in places like Kampala or, now that we are talking about it, Burundi.

A week later, as I was reading through the transcripts of a workplace fight my opinion was being sought over, I wished to the heavens that somebody in the room during the event had had the presence of mind to switch on their phone cameras!

The smartphone could easily become the most dangerous tool any repressive person faces – be it an errant violent policeman manning a demonstration, a teacher who is too ready to whip out a kiboko, an office manager who bullies his staff, or a crazy domestic worker left in charge of a child old enough to man these gadgets.

I realised as I was recording the police in Las Vegas that they couldn’t very well point beefy fingers at me and command that I switch off the camera, simply because they couldn’t tell whether or not I was streaming the signal live to YouTube or some other site.

Understanding how all this technology could be put to use, therefore, was the obvious difference between getting punched in the face by a bully in authority, or getting people to behave in a civil manner for fear of a very public reprisal later on.

You see, the smartphone isn’t really smart if the person holding it doesn’t know how to make use of its potential… 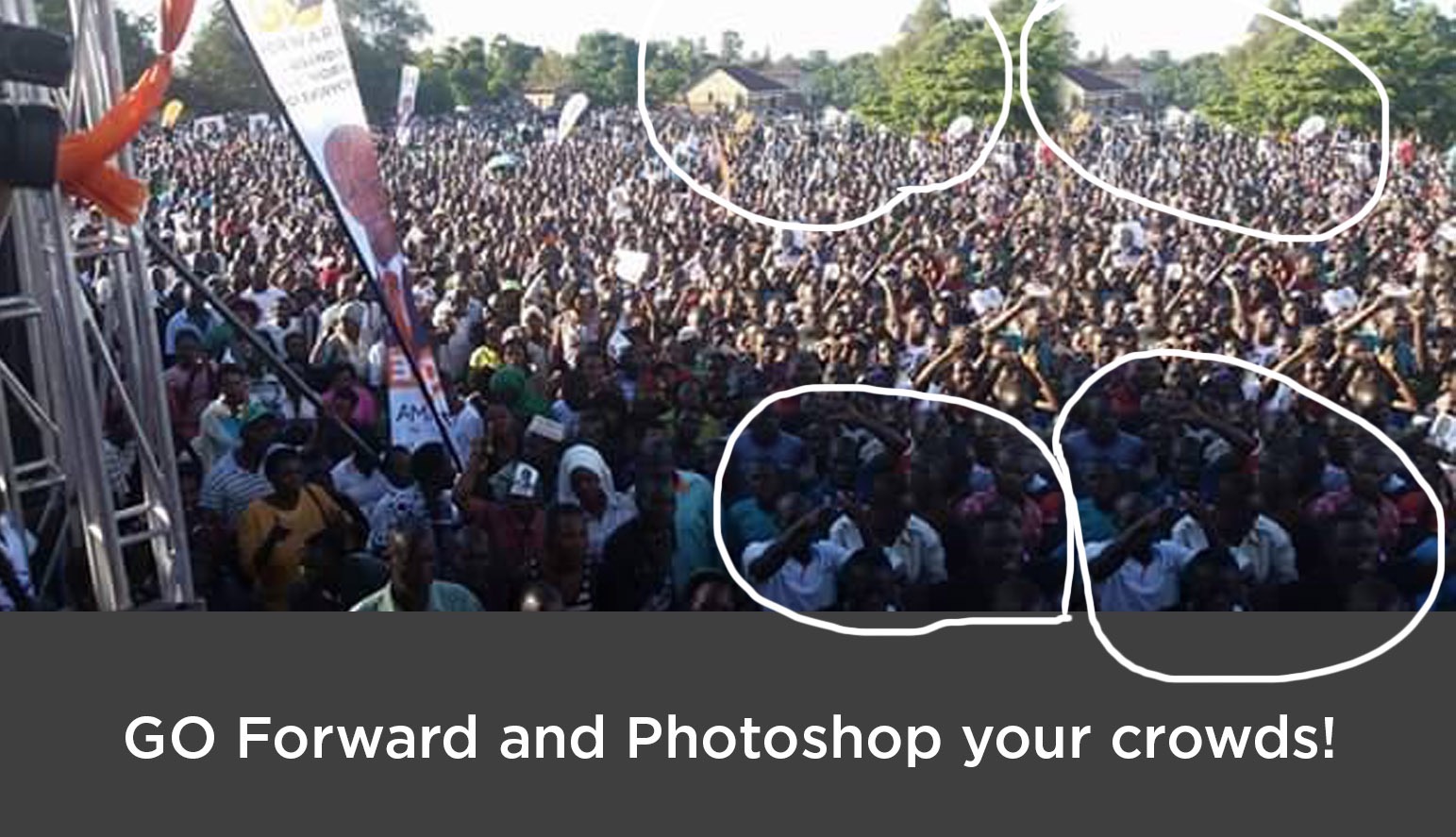 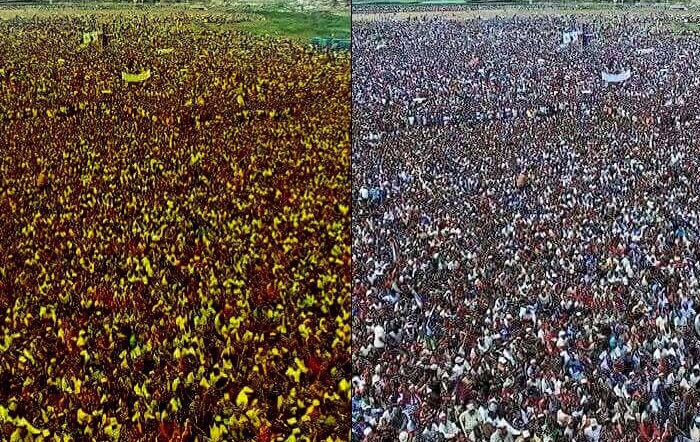 Where There Is Smoke On Social Media 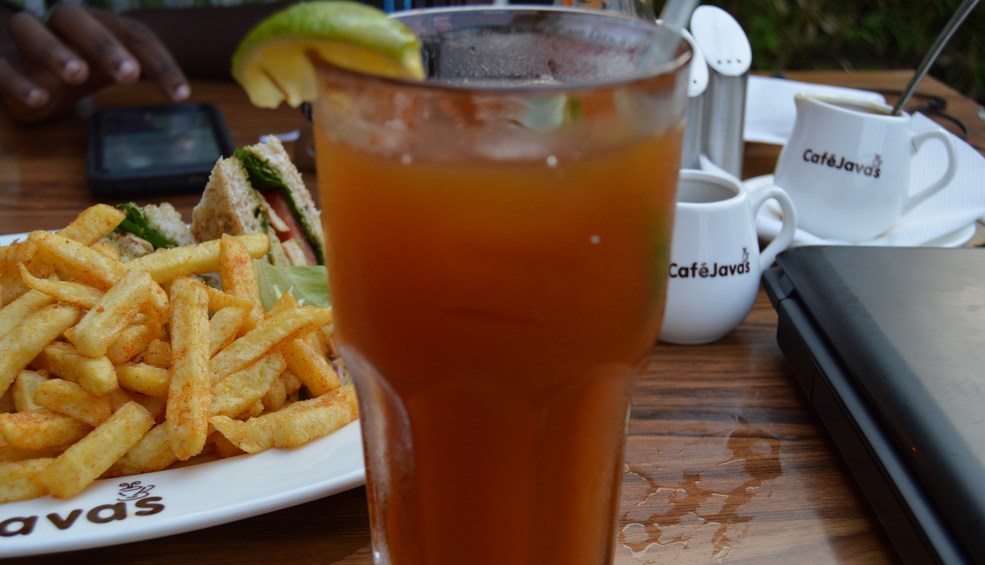 We don’t go to restaurants and bars to eat 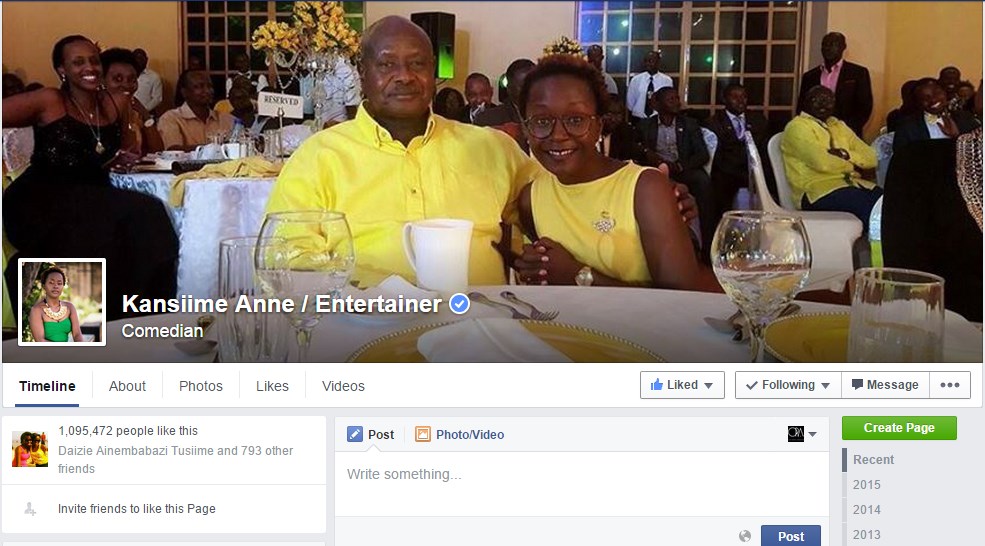 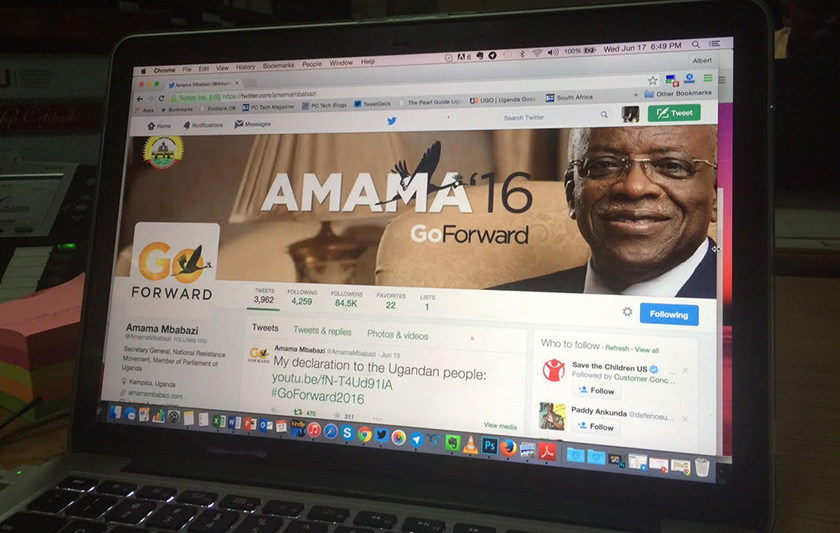 President of Social Media is NOT In The Constitution Yet 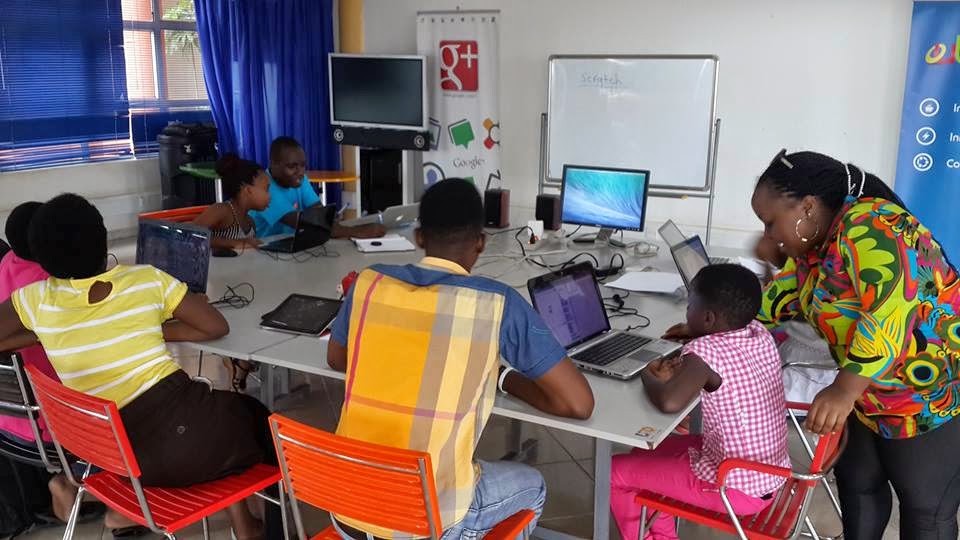 ICTs in Schools: Deciding Which Gadget your Child Should Take to School