The news websites of Reuters, including those in English and Chinese, were inaccessible in China on Friday, after users first experienced difficulties accessing them late on Thursday.

The websites of Bloomberg News, the New York Times and News Corp’s Wall Street Journal have all been inaccessible in China for some time.

It was not immediately clear why users were hindered from using the Reuters sites.

The websites of some major news organizations, including Reuters, have at times become inaccessible in China in whole or part, often after the publication of stories on issues about which the Chinese government is sensitive.

The Cyberspace Administration of China (CAC), the country’s Internet regulator, did not immediately respond to a written request for comment.

“Reuters is committed to practicing fair and accurate journalism worldwide. We recognize the great importance of news about China to all our customers, and we hope that our sites will be restored in China soon,” a Reuters spokeswoman said in an emailed statement. 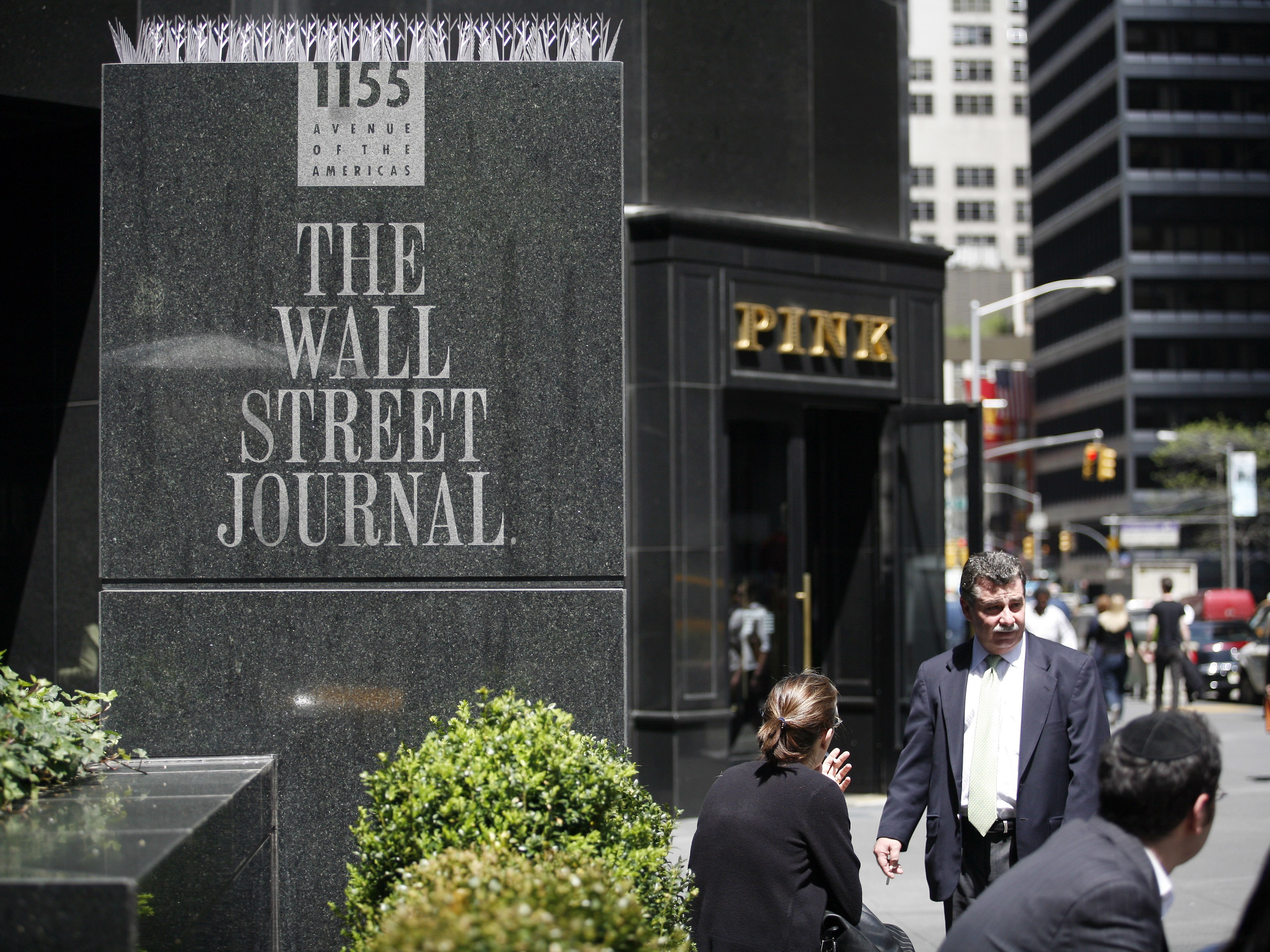