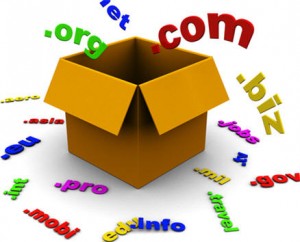 nternet giant Google has purchased the website domain .app in an auction held by the organisation which oversees the running of the net. Google’s winning bid was $25,001,000 (£16,234,000) and is so far highest.

ICANN is rolling out new customised web names and auctioning them off, other web address endings sold so far include .baby, .tech, .salon and .VIP.

Google says its plan is that the domain will be used by developers of apps.

“This specialisation makes it clear to internet users that this is the authoritative and designated space where they can find applications and information about developers accessible via differentiated and streamlined web addresses.”

The event however has been marred by complaints. Last year, the French wine industry expressed concern over the creation of gTLDs .wine and .vin which it argued could affect existing trade agreements for regional products like champagne.