Yesterday, Microsoft  sent initiations for a Jan. 21 event that will include details on “the next chapter of Windows 10.”

The event, which will be held at Microsoft’s Redmond campus, will include “more details on the Windows 10 consumer experience,” the company said. CEO Satya Nadella, operating systems chief Terry Myerson, and Windows Phone exec Joe Belfiore are all scheduled to make an appearance.

Microsoft released a very early preview version of its new operating system which developers quickly downloaded. But Redmond cautioned that Windows 10 was still a work in progress, and would improve based on user feedback.

It also promised more details about the consumer version of Windows 10 in the new year, and it looks like we’ll get that on Jan. 21. That will come about two weeks after the Consumer Electronics Show, a show at which Microsoft has had a diminished presence in recent years.

Among the upgrades Microsoft showed off in September is the return of the Start Menu, a new button that allows for a quick view of all open apps, Snap Assist for app suggestions, and the ability to snap up to four apps at once. You can also “add a desktop” – one for work and one for personal, for example. 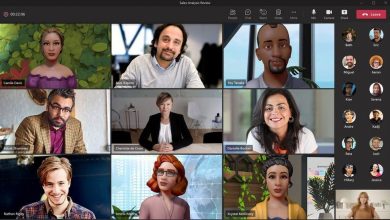 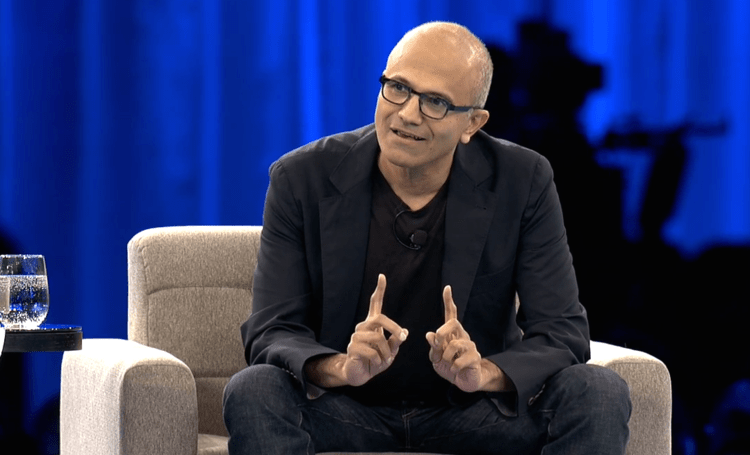