Telecommunications firm Telstra has announced that  it will be giving its payphones around the country a new lease on life by converting them into Wi-Fi hotspots, as a move towards their goal for nationwide Wi-Fi coverage.

The payphones in Melbourne’s Bourke Street and Smith St Malls, Bondi Beach in Sydney, Adelaide’s Rundle Mall, Queen Street Mall in Brisbane, Elizabeth St in Hobart, the Civic Centre in Canberra and Hay St Mall in Perth, will be amongst the 1000 new Wi-Fi hotspots that will be switched on by the telco in November.

The development  is a part of the $100 million Wi-Fi hotspot network Telstra announced in May this year and set for roll-out in 2015.

A large part of the network will be created by Telstra broadband customers who choose to share their bandwidth and the telco also has plans to build another 8000 hotspots in public areas.

Many of those will be these repurposed payphones, which are described as ideal hotspot sites because of their location and connection to high-speed fibre cables. Similar payphone conversion strategies have already been adopted in places like New Zealand, New York City and London.

“Access to Wi-Fi will be free in the trial sites until the network officially launches early next year,” Telstra said in the statement. “The new hotspots will allow [Australians] to browse the internet, check emails or upload photos to social media when they are sitting at a café, shopping in retail stores, or waiting for the bus, train or tram in range of a hotspot.”

Vodafone partners with Qantas for free roaming to New Zealand 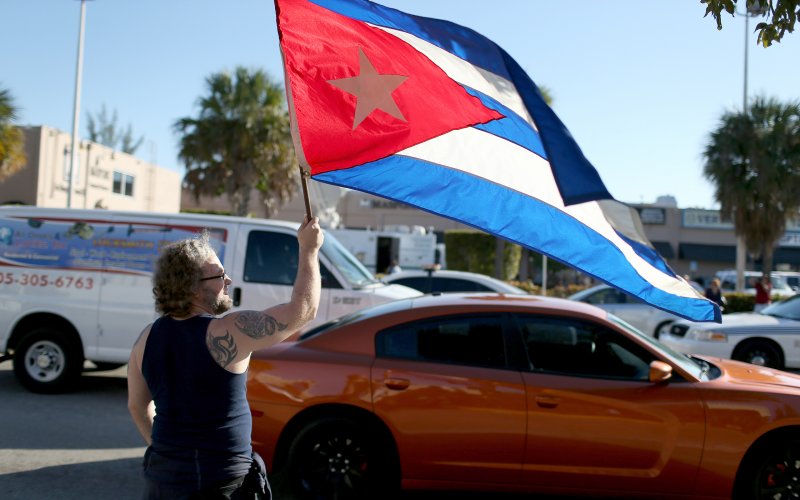