eLearning Africa has arrived in Uganda. The 9th edition of the largest gathering of eLearning professionals on the continent opened its doors in Kampala today.Over 1,500 participants and 300 speakers have arrived from across Africa and the world. Over the next three days they will explore the latest innovations and ideas that are, in the words of this year’s theme, “opening frontiers to the future”.The arrival of the event in Uganda throws a spotlight onto ICT and education developments in the entire region. Uganda has become a major player in East Africa, particularly in infrastructure development. The Ugandan Ministry of ICT, the co-host of the conference, has introduced many initiatives in the last few years to extend electricity and the Internet into rural areas and make access more affordable for all.“The Government is undertaking a big effort to increase the coverage of the electricity grid,” said Honourable John Nasasira, Uganda’s Minister for ICT. The National Backbone Initiative, he added, “will be implemented with last mile broadband rollout working through public-private partnerships, [to] ensure the reach of the broadband network deeper into rural areas that might not be profitable for commercial telecommunications companies”.Some of the most talked-about Ugandan projects, such as the Maendeleo Foundation’s solar classroom, will form part of an international programme drawing from developments across the continent. Keynote speakers include Hon. Nyombi Thembo, Minister of State for Information and Communications Technology (ICT), Hon. Kamanda Bataringaya, Minister of State for Higher Education, Cameroonian Rebecca Enonchong, founder and Chief Executive Officer of AppsTech, Kenyan Dr Bitange Ndemo, Honorary Chair of the Foundation for Affordable Internet, and Mozambican Professor Sozinho Francisco Matsinhe, Executive Secretary of the African Union’s African Academy of Languages.The Conference will run until the 30th of May, when, to round off the events in style, a plenary debate will be held on the provocative motion: “This house believes that there is now nothing more important to education than access to the Internet”. 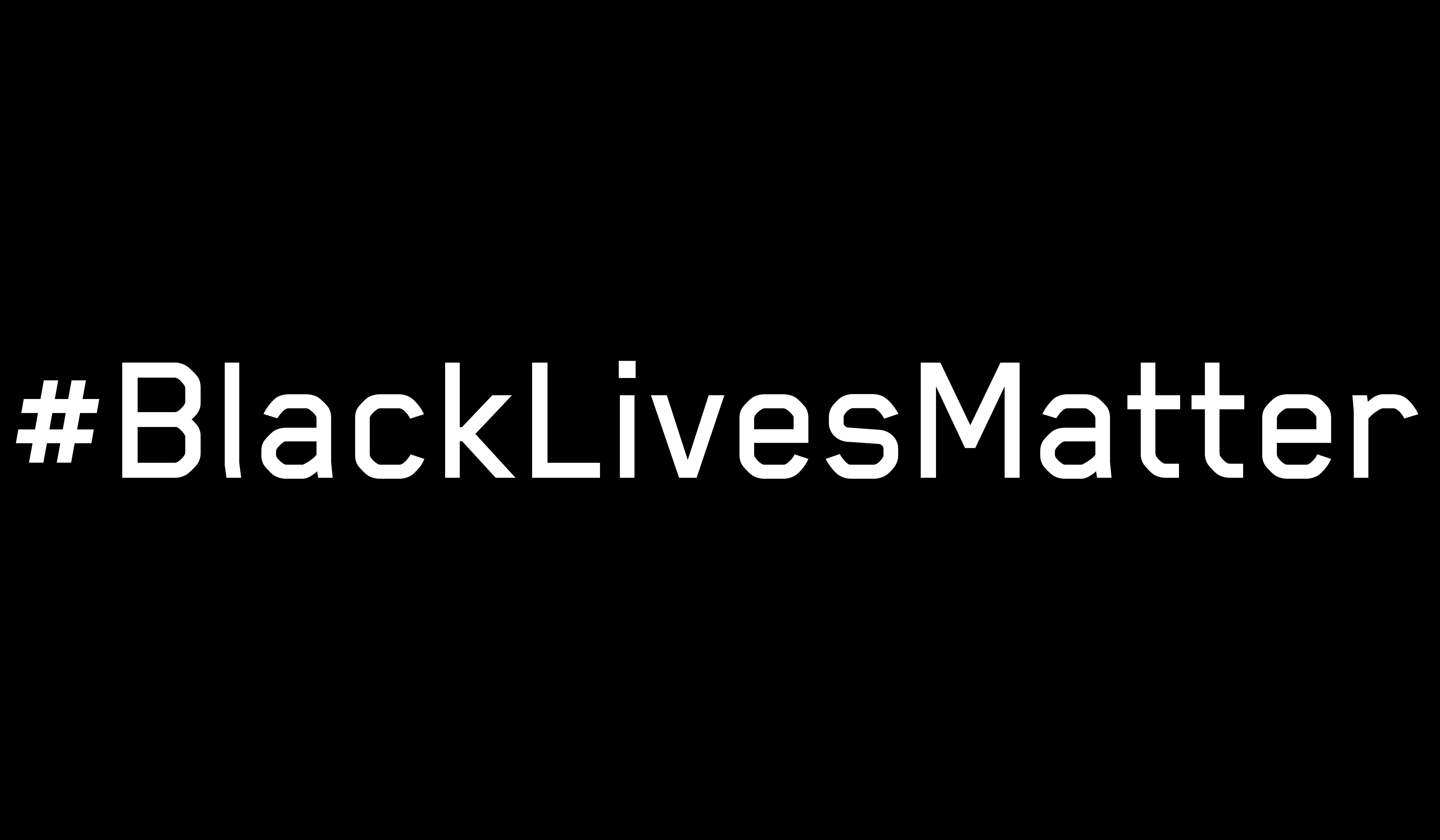 The Vision Group E-Paper Collection: What you need to know