Jacob Allred has been contacted by NSA and FBI agents about his websites, and Social Security Administration investigators, waving badges, have showed up at his door.

He has been cursed by businesses  and some have telephoned to yell at him in the middle of the night, and others have threatened lawsuits.

The 28 year old is the real person behind fakenamegenerator.com, a site that creates all aspects of a credible digital person: a name, date of birth, address, email, Social Security number, mother’s maiden name, even a credible-looking credit card number with expiry date and security code.

The identities may look real, but are entirely inventions, so are legal, a programmed figment of computer imagination. The original site announced itself as a public service, and required that visitors click to “agree to be responsible for your own actions.”

The names come from U.S. census data of common first and last names. Allred also scraped dozens of foreign data sources and web sites for a wide variety of nationalities including Tunisian, Danish, Russian and Italian.

He collects lists of city streets and ZIP codes and aligns them with real telephone area codes and the first six digits of phone numbers to make everything sync up realistically.

For Social Security numbers, he follows past patterns to link numbers to state and date of issue, so that there is no obvious discrepancy with what a real American might possess. Credit card numbers come from banks that do not exist or have gone out of business (but they do not work).

www.fakenamegenerator.com gets more than three million hits within a month(and he also runs Identitygenerator.com and Namegenerator.in), creating billions of identities every month. Thanks to advertising and the traffic he generates, the site has become his main source of income. He says he earns enough to afford a nice house and live comfortably with his wife and daughter in Texas.

Allred says some large batches are used by software engineers to test database systems, such as for new hospital administration software. For such purposes the site allows users to order up batches of identities in bulk, many thousands at a time.

Fiction writers and video games (including Hitman: Absolution) have used the site to generate names and details about characters. New parents have scrolled through while pondering baby names.

Law enforcement officials have arrived and contacted Allred’s San Antonio home more than once. The FBI was already poking around to find out what he was up to in 2008. Last year the NSA called, wondering if he knew anything about a batch of 50,000 stolen names. “There are a lot of people very uncomfortable about it,” he says about his site. “Some people think I am a horrible person contributing to identity theft.”

“I’m not doing anything illegal, I’m generating fake information,” he tells officials. “I explained to them it was all fake data.”

Others use fakenamegenerator.com to create identities to sign up for trial online services and subscriptions. All of these possibilities have helped fakenamegenerator.com develop an international following. Of total users, only 39 percent come from the United States, with the next biggest visitor segments from Canada, India and Australia. 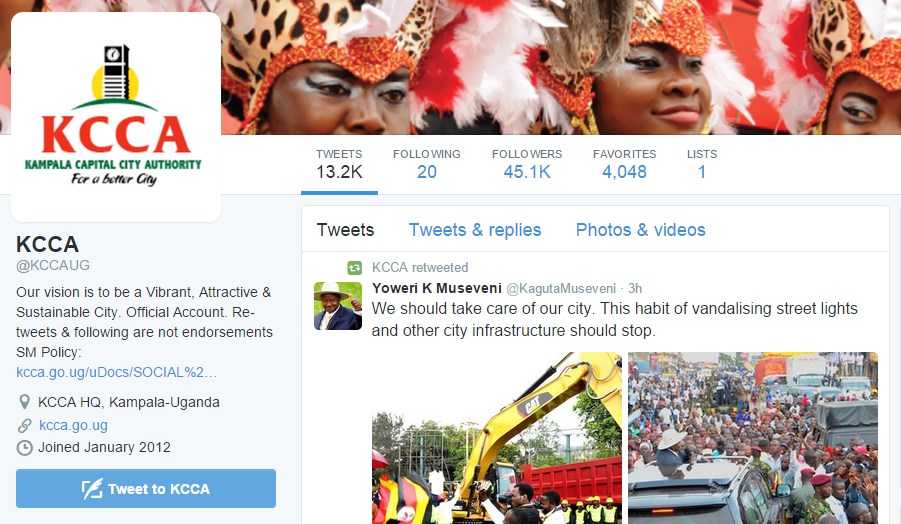 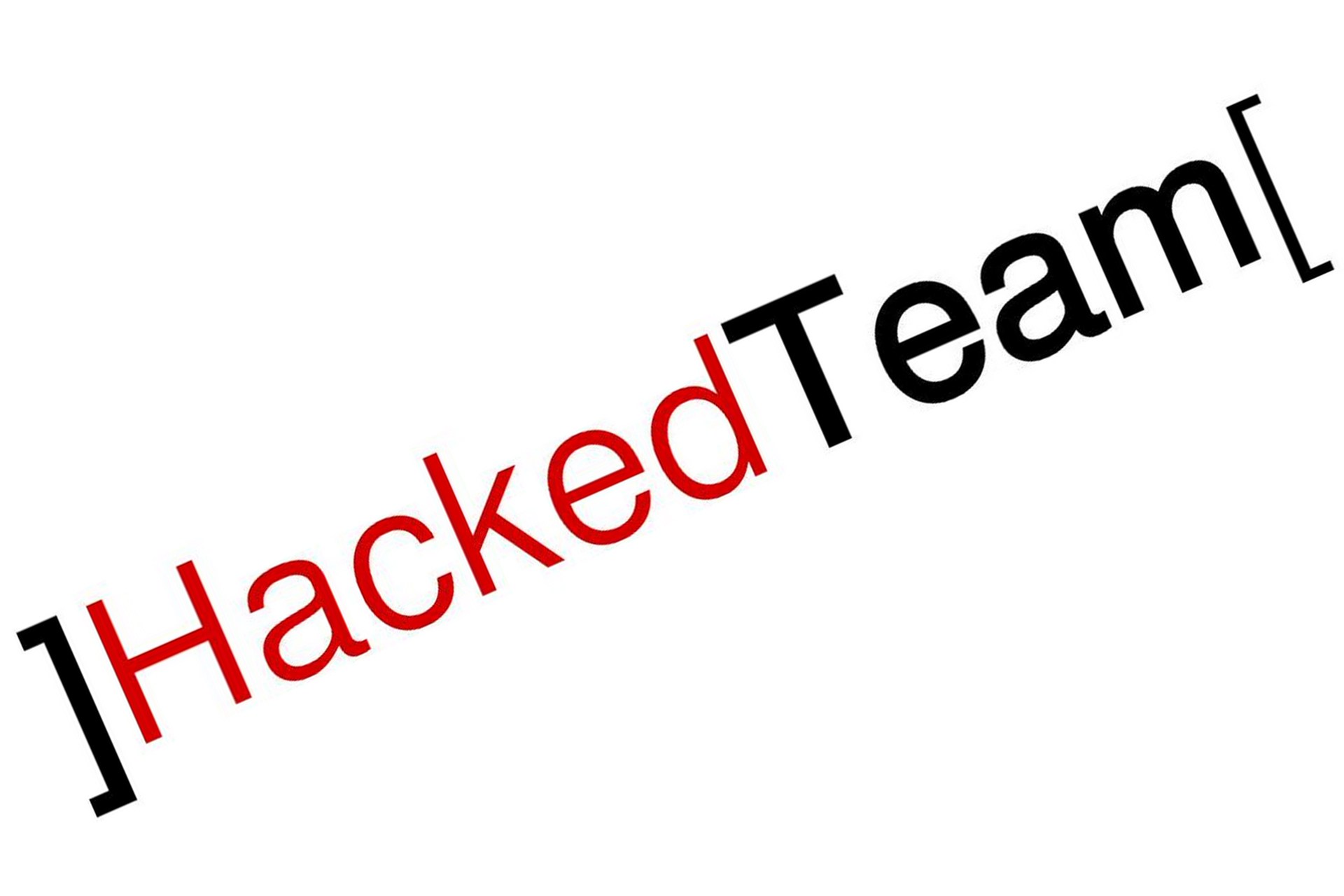 Italy based Hacking team becomes victim of Its Own Medicine