Previously undisclosed intelligence documents made available by Edward Snowden have revealed that US and British intelligence agencies have plotted ways to gather data from Angry Birds and other smartphone apps that leak users’ personal information onto global networks.

The US National Security Agency and its British counterpart, the Government Communications Headquarters, had tried to exploit increasing volumes of personal data that spill onto networks from new generations of mobile phone technology.

New intelligence tools include “leaky” apps on smartphones that could disclose users’ locations, age, gender and other personal information.

The report says that the agencies have traded methods for collecting location data from a user of Google Maps and for gathering address books, buddy lists, phone logs and geographic data embedded in photos when a user posts to the mobile versions of Facebook, Flickr, LinkedIn, Twitter and other services.

The the scale of the data collection from smartphones was not clear, but the documents showed that the two national agencies routinely obtained information from certain apps, including some of the earliest ones introduced to mobile phones.

The documents did not say how many users were affected or whether they included Americans.

A Rise in Mobile Gaming 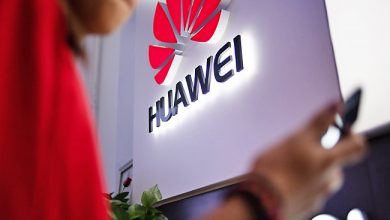 Samsung Reveals Price for the Galaxy Note 7 in Europe & US