Korea based SK Telecom has announced plans to roll out a blazing fast 300 Mbps service later this year following the launch of a 150 Mbps LTE-Advanced network in mid-2013.

Regular LTE offers around 75 Mbps while most home connections are even much slower than that.

To reach 300 Mbps over mobile, SK Telecom had to aggregate two different frequency bands together. Specifically, they used a 20MHz bandwidth in 1.8GHz band and a 10MHz bandwidth in 800MHz band to make it happen.

With such speeds, it would take 7 minutes and 24 seconds to download an 800MB movie using 3G, 43 seconds over regular LTE-Advanced and just 22 seconds using 3Band LTE-A (the name for the 300 Mbps service).

The company plans to showcase the new technology at the 3GSM event next month in Barcelona. The service will be available to customers starting in late 2014 for new smartphones, tablets and PCs equipped with specia

Samsung to Recall the ‘Galaxy Note 7’ After Explosion Claims 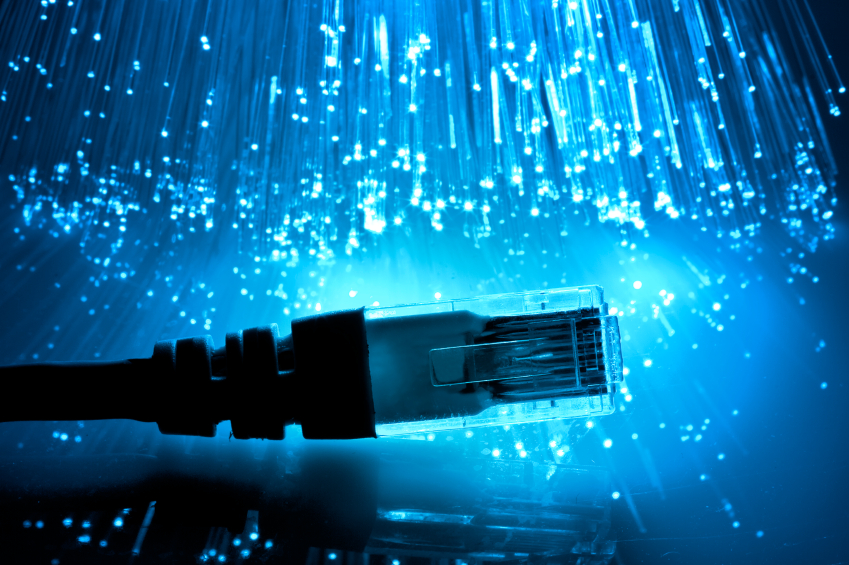 Huawei selected by Intercellular for LTE roll-out in Nigeria