Facebook recently announced that it was losing its popularity among teenagers. Could the new social discovery app Anomo be one of the reasons why?

Co-founder of VinaSource Benjamin Liu, along with James Sun, the first Asian American male finalist on Donald Trump’s reality show The Apprentice, are the business partners who created Seattle-based Anomo, the latest social discovery app that helps people meet and interact with new people in their own geographical location. With a red panda as its mascot, Liu and Sun picked a cute, masked animal to exude the anonymity of the app.

“We thought it would be a safer way to control your privacy, but at the same time, not feel rejected,” Sun said.

Anomo is “breaking the mold of traditional apps by offering teenagers a chance to join a more secure, digital space.

“It puts a layer on top of who you really are which makes it safer,” Sun said. “Anomo has 95 percent of its users between ages 15 to 19. They are leaving typical social networks because they want a new experience.”

“Just download the free app, choose an avatar who looks like you, fill out a short profile and add tag words to help us match you up with other users then just shake your phone,” he explained.

Shaking the phone activates the app’s searching capabilities to find other users who are compatible either by location, age or interests.

Anomo users can play Ice Breaker games to reveal more information about themselves in a private fashion.

“You answer questions and we gather data points to get to know you, so we get to know you better and by your 100th shake, we really know who to match you with,” Sun said.

Once users meet each other through their avatars, individual users can choose when and to whom to reveal themselves.

“You can check in to see who else is nearby, but we’ve also allowed it to be totally optional because we want it to be safe,” he said. “It’s different than other social media apps that tell where you are and who you are. That’s dangerous.”

Anomo is revolutionizing first impressions by allowing teen users to create an avatar as a way to keep their privacy and safeguard themselves from potential online hazards, Sun explained.

Anomo is currently available both for the iPhone and Android.

Bebler Announces the Significance of Information Security in Social Media 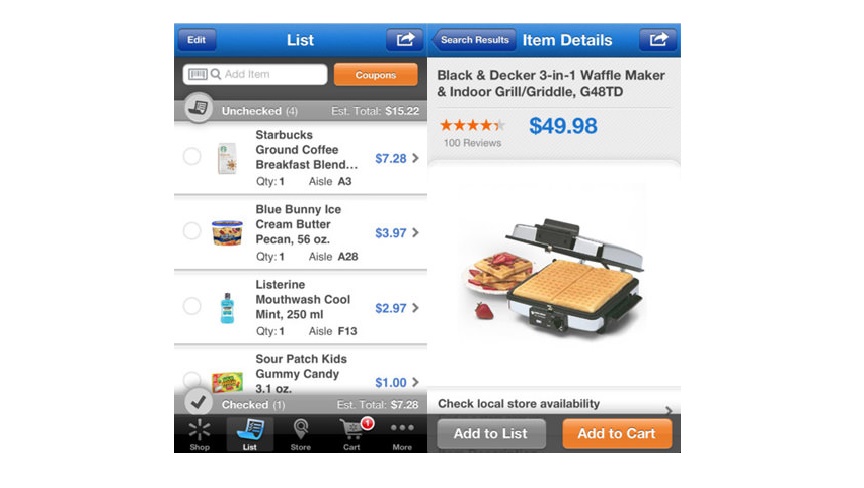 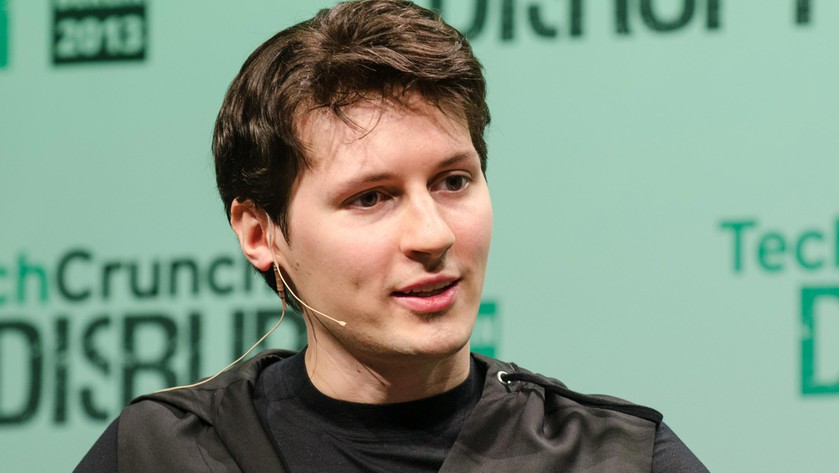 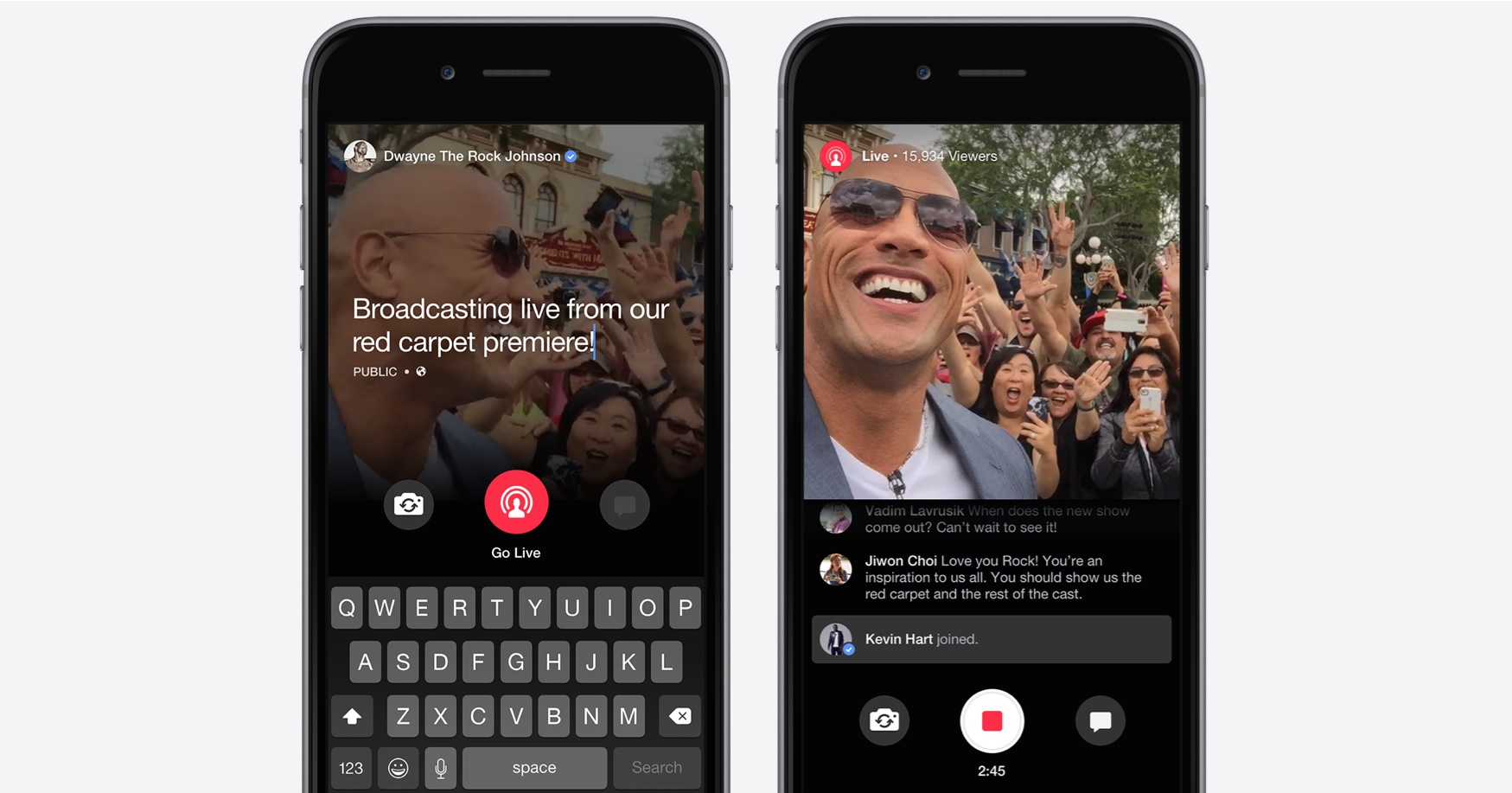 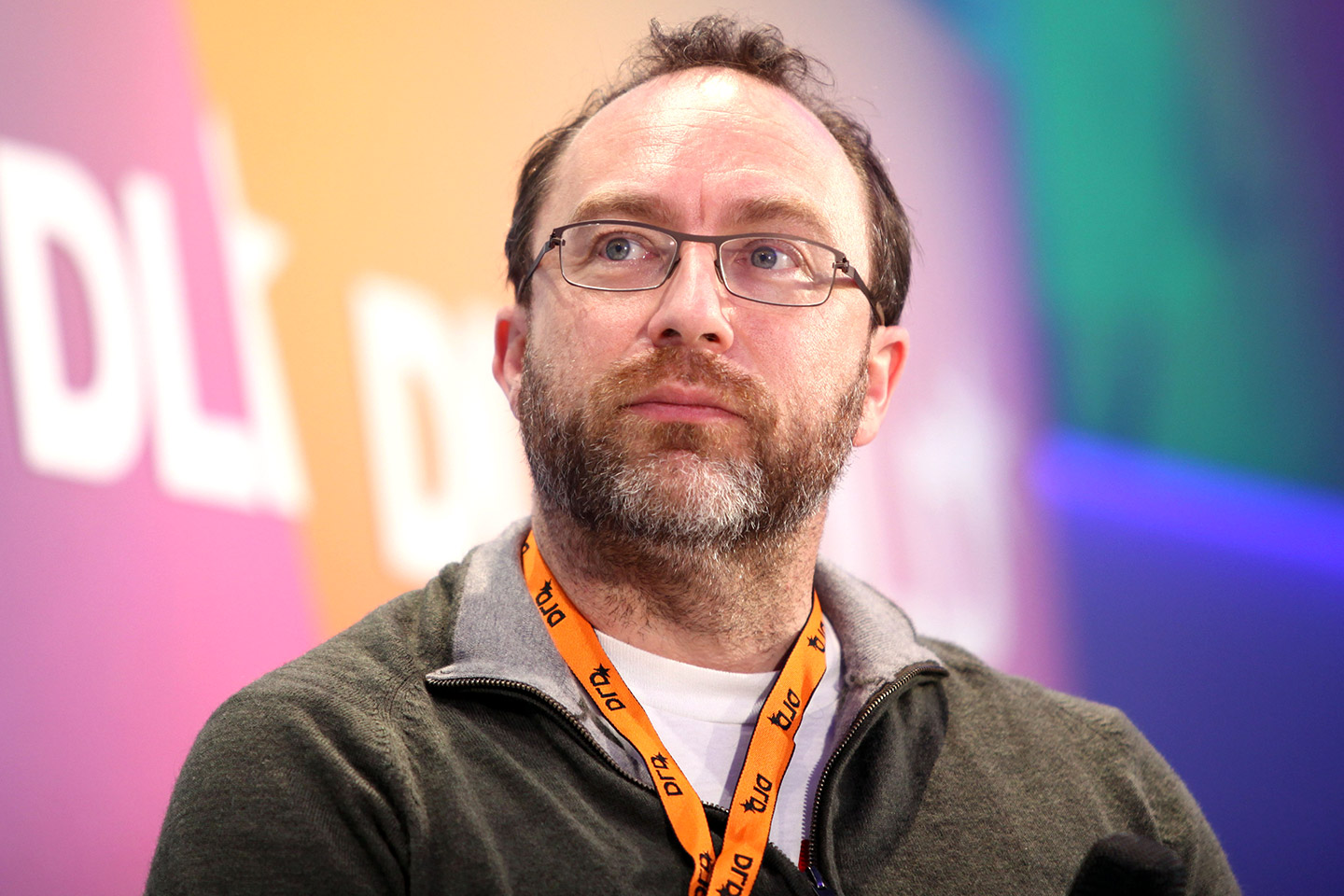