NAIROBI, Kenya, 28th November 2013 – Cloud computing uptake is about to explode in Africa’s major economies, as businesses gain confidence in both the security and reliability of the Cloud. This was the key finding of the Cloud in Africa: Reality Check 2013 research study, released today by World Wide Worx and Cisco. The study was conducted among a small but representative sample of senior information technology decision-makers in medium-sized and large companies in Nigeria, Kenya and South Africa.

“Cloud computing is the next big step in the evolution of computing and the Internet,” says David Meads, Cisco’s Vice President for Africa.

“The broadband revolution sweeping Africa and the continent’s reputation for innovation add up to tremendous appetite for services that will drive this evolution. Looking ahead, the Internet of Everything represents the largest online trend today. As more people, things and devices connect to the Internet in Africa, more data from more places will be introduced across corporate and service provider networks, which will open up new opportunities and increased demand for the Cloud.”

“The fact that no one is expressing doubt about the reliability of the Cloud means that the final pieces of the puzzle are falling into place,” says Arthur Goldstuck, managing director of World Wide Worx.

In the third annual Cisco® Global Cloud Index (2012 – 2017), Cisco forecasts that global cloud traffic, the fastest growing component of data center traffic, is expected to grow 4.5-fold – a 35 percent combined annual growth rate (CAGR) – from 1.2 zettabytes of annual traffic in 2012 to 5.3 zettabytes by 2017.

Approximately 17 percent of data center traffic will be fueled by end users accessing clouds for web surfing, video streaming, collaboration and connected devices, all of which contribute to the Internet of Everything, which is the networked connection of people, data, process and things.

“People all over the world continue to demand the ability to access personal, business and entertainment content anywhere on any device, and each transaction in a virtualized, cloud environment can cause cascading effects on the network,” said Meads. “Because of this continuing trend, we are seeing huge increases in the amount of cloud traffic globally within, between and beyond data centers over the next four years.”

From a regional perspective, the Cisco Global Cloud Index predicts that through 2017, the Middle East and Africa will have the highest cloud traffic growth rate (57 percent CAGR), followed by Asia Pacific (43 percent CAGR) and Central and Eastern Europe (36 percent CAGR).

About Cisco:
Cisco (NASDAQ: CSCO) is the worldwide leader in IT that helps companies seize the opportunities of tomorrow by proving that amazing things can happen when you connect the previously unconnected. For ongoing news, please go to http://thenetwork.cisco.com.

Cisco and the Cisco logo are trademarks or registered trademarks of Cisco and/or its affiliates in the U.S. and other countries. A listing of Cisco’s trademarks can be found at www.cisco.com/go/trademarks. Third-party trademarks mentioned are the property of their respective owners. The use of the word partner does not imply a partnership relationship between Cisco and any other company.

Bitcoin will crash and burn, expert and former developer declares

Tech Is Further Changing the Healthcare Industry with EBP 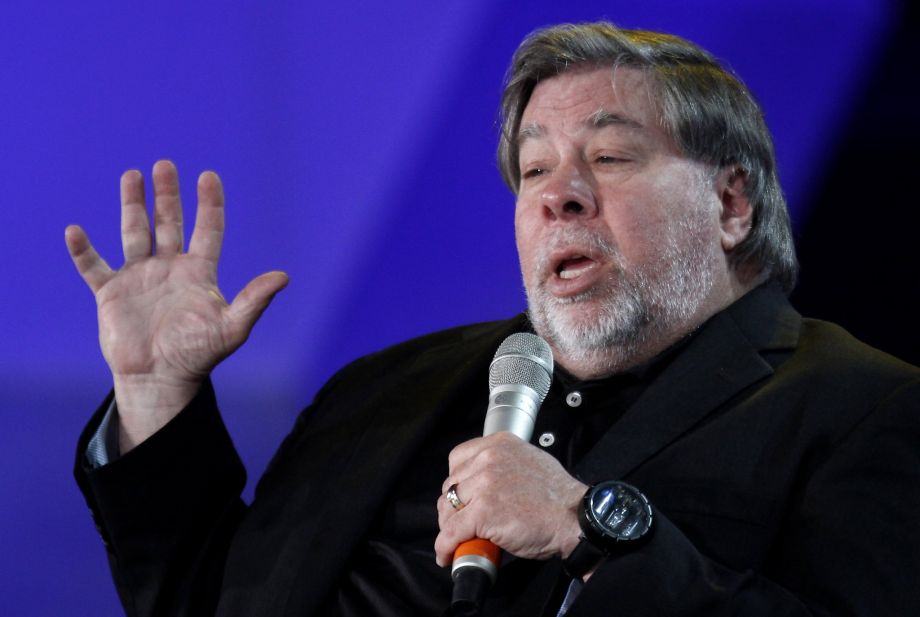