But it takes money to make money: GTA V is the most expensive video game ever made. It cost $265 million to produce, trumping MMO’s Star Wars: The Old Republic in 2011.

Take-Two, which owns Rockstar and 2K Games, confirmed this was the biggest one-day sales in company history.

There are three different versions of Grand Theft Auto 5: the standard $59.99 version, the $79.99 special edition and the $149.99 collector’s edition, sold exclusively at GameStop.

While Take-Two declined to release the number of copies sold, we can speculate somewhere around 10 million. If each person only purchased the standard copy, our calculators tell us that’s about 13 million copies sold. 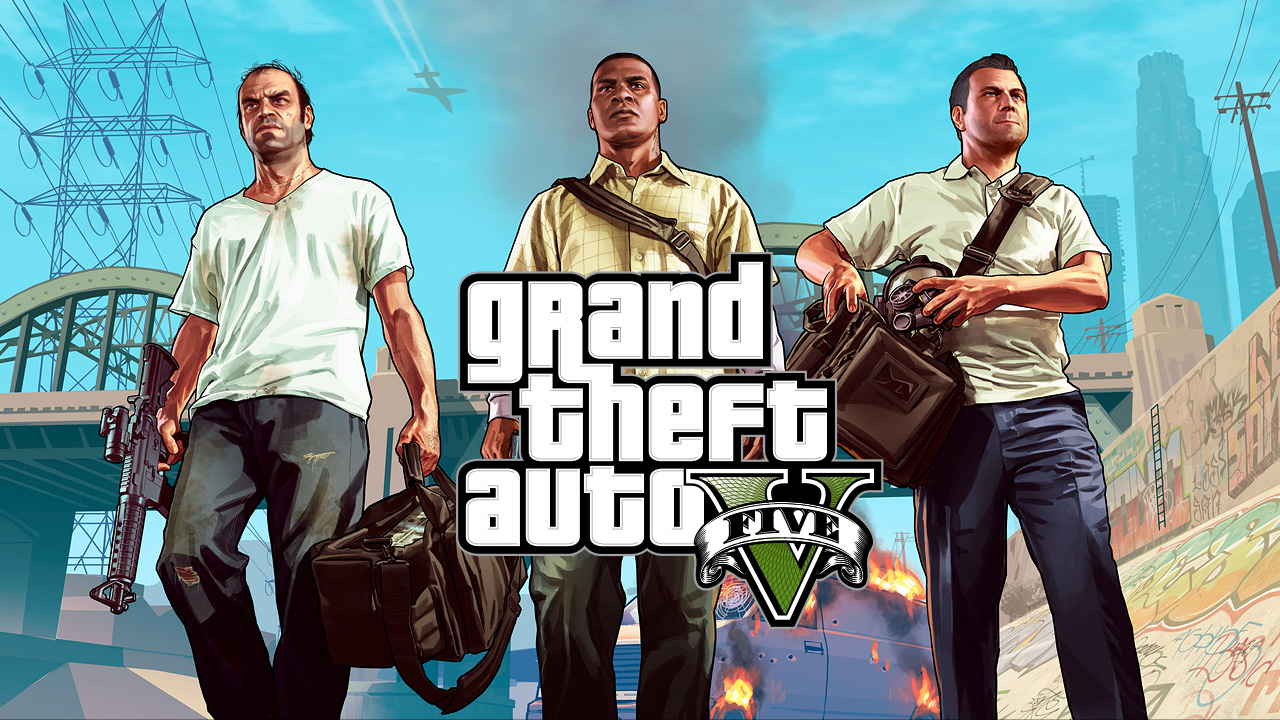