Nokia has released the first version of a software development kit for the Asha 501, aimed at increasing the number of applications available on the device.

Nokia recently added more attractive applications for the device including maps for the 501, while LinkedIn has also been introduced to the Nokia Remote Device Access Service that will enable developers test their apps.

“Our SDK team has been hard at work and is now pleased to deliver the full release of the Nokia Asha SDK 1.0 for developers looking to create Java apps for the Nokia Asha 501 — the latest smartphone sensation from Nokia, ” read a statement on the Nokia blog.

The Finnish manufacturer has added 47 languages including Arabic, Chinese, Hindu, Russian and Spanish, with the SDK emulator now in hand to enable developers test localised apps for target markets.

The SDK also comes with the Tantalum Library that will allow developers to undertake advanced functional programming and create a responsive interface for the user and cross-platform background engines.

With new apps, Nokia hopes it can increase its sales from the 4.3 million units it sold in the second quarter of 2013 and fight competition from Chinese manufactured phones mostly running on the Android platform.

“As you might expect, the full release also brings a host of minor improvements that deliver improved reliability and usability to the SDK. The latest versions of the LWUIT and HERE Maps APIs are also included in this release,” the blog reports.

Microsoft announces new SDKs for Android and iOS, teams up with IFTTT

Nokia releases an Asha phone with a dedicated WhatsApp button 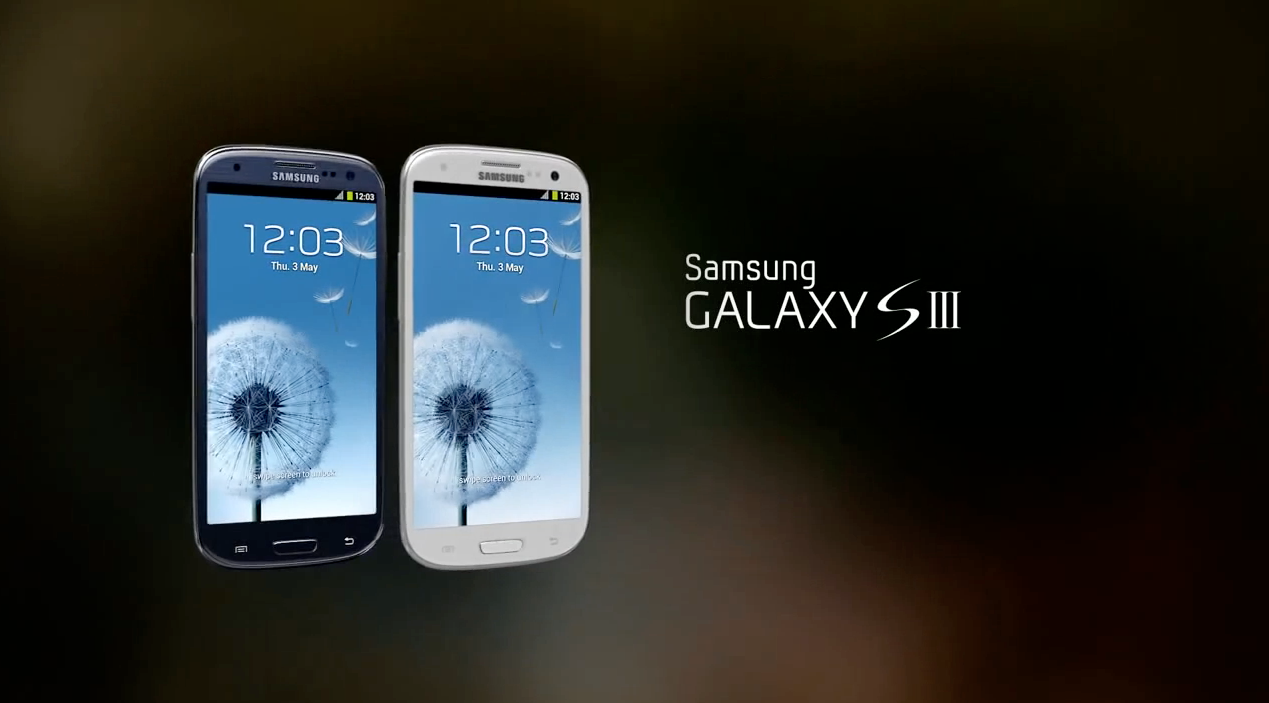