Indecisive foodies now have another tool to help them find top-notch eating and drinking destinations. Google on Monday overhauled the Zagat.com website and released new, free Zagat mobile apps for Android and iOS.

Until now, Zagat required people to login to access the reviews. With this overhaul, Google is making Zagat content free and accessible to everyone without having to sign up.

Google purchased the restaurant-review company in 2011 and added its database of reviews to existing Google services like Google Maps and Google Plus in 2012.

Zagat ratings score dining, hotel and other entertainment venues on a scale of one to 30. They haven’t replaced Google’s own Yelp-like scoring system, which assigns locations a one- to five-star rating based on user reviews in Google Plus. Those scores currently show up in Google.com search results.

Zagat competes with other review databases such as Yelp and Foursquare. Unlike those crowd-sourced rankings, Zagat still relies on a slightly older, less-freewheeling model. It collects information about the places it rates using surveys and then tallies the results for the final scores.

The new Zagat has four categories of content. There are listings for individual places that bear the familiar one-paragraph summary and ratings for food, decor, service and an average cost. There is also original content put together by local editors in the form of lists, blog posts (called “Buzz”) and videos.

The revamped Zagat site and apps only cover restaurants and nightlife in nine cities to start, but Google says it will add 50 locations in the coming months. It also plans to add in results for other types of destinations, including stores, hotels and places of interest.

For now, anyone living in or visiting Austin, Boston, Chicago, London, Los Angeles, New York, Philadelphia, San Francisco or Washington can use the tools to choose an adventure. 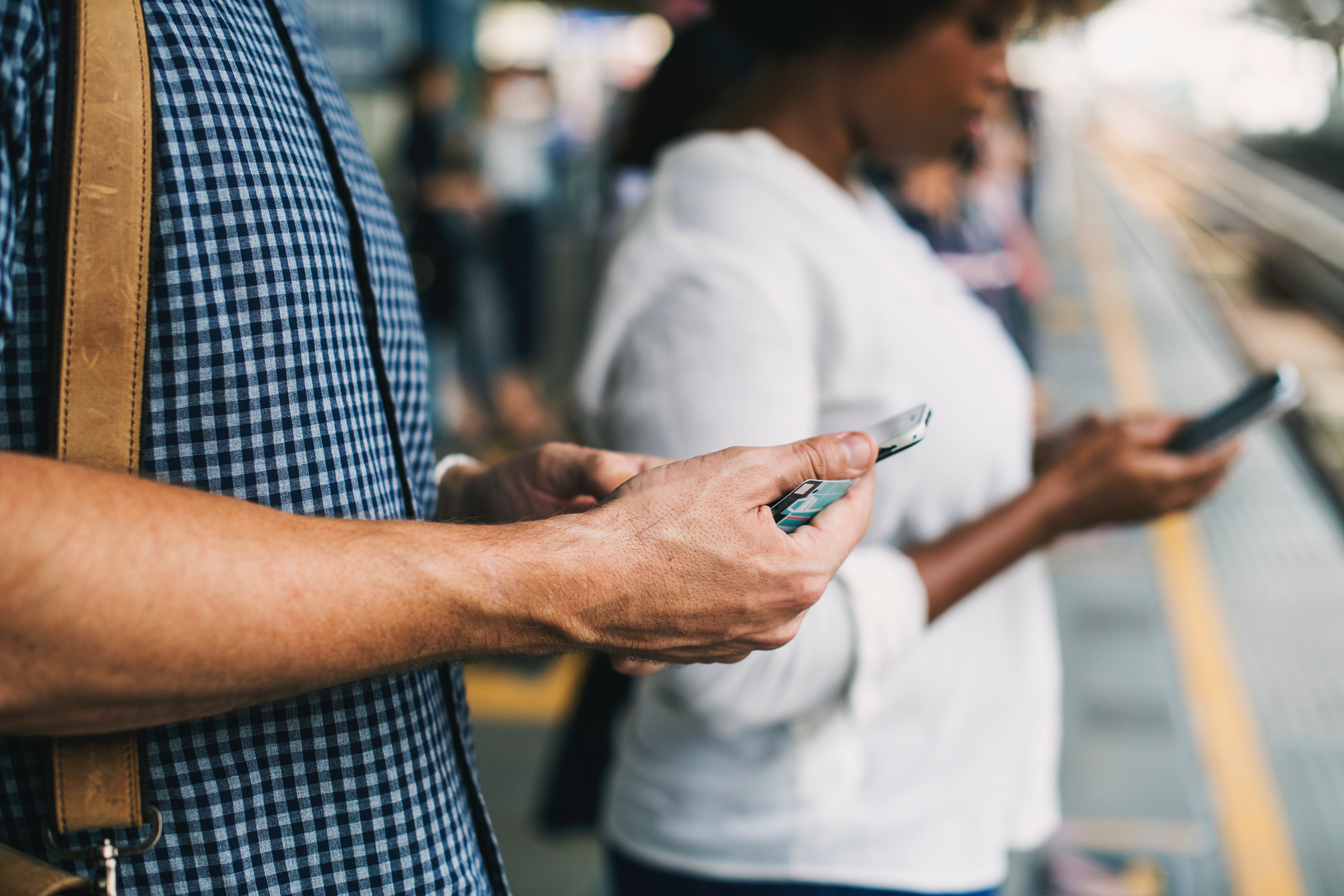 The Secrets of Location Based Mobile Advertising, Footfall Attribution and the GDPR

Google Suspends Business With Huawei After ‘Blacklist’ Placement in the U.S.