According to CEO Talmon Marco, they plan to do this by modifying its software, Gulf Times reported. Access to Viber is restricted by authorities in Saudi Arabia, the UAE and Iran, as countries across the region try to protect the revenues of state-owned telcos.

The watchdog threatened to take action against any other applications or services in the event of failure to comply with the unspecified regulations. 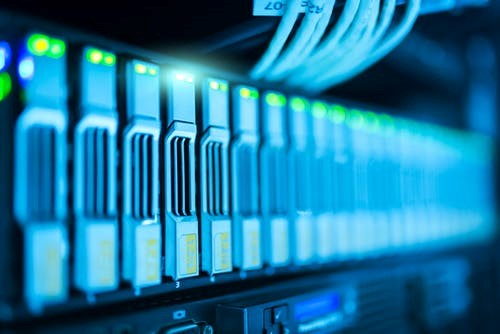 Key Factors to Consider When Looking For a business VoIP

Telegram has been hacked! 15 million users’ phone numbers have been revealed