The government of Sudan has suspended a 30% tax on telecoms profits until the end of 2015, introducing a 2.5% tax on total income in its place, says a statement from the Sudan News Agency (SUNA).

In December 2011 Khartoum increased a profit tax on the country’s telecoms operators from 15% to 30%, while a sales and services levy rose from 20% to 30%, in a bid to make up for the loss of oil revenue from the South, which gained independence in July 2011.

It is unclear whether the new 2.5% tax on total income is in addition to, or replaces, the sales tax. A spokesperson for Zain, Sudan’s largest mobile operator by subscribers, said the profit tax exemption would be backdated to 1 January 2013.

Canar Telecommunication Company (Canartel), which is 89%-owned by Etisalat of the United Arab Emirates, also provides fixed telephony services in the country. Recently, the market’s telecoms operators have been hit by the plunging value of the Sudanese pound and a shortage of foreign currency. 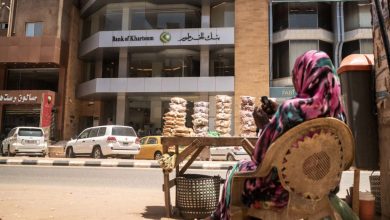