Uganda Revenue Authority(URA) has introduced the Electronic Cargo Tracking System (ECTS)  to improve efficiency and reduce the cost of doing business. The $5.2m project which is supported by The government, World Bank and Trade Mark East Africa, a trade facilitation organization is expected to be ready for testing by the end of August, and be fully implemented by end of November.

A memorandum of understanding between URA Commissioner General Allen Kagina and BSMART Technology boss Stephen Teang regarding the plan was signed this week at the URA head office in Nakawa, Kampala.

Kagina, who referred to it as a “landmark initiative”, praised the fact that customs officers would have regular updates regarding merchandise. She also hailed the fact that the provider would train staff, giving them much-needed skills.

The system, Teang said, would facilitate trade through timely execution and cancellation of customs bond guarantees for cargo in transit.

“This will result in faster and more efficient movement and management of cargo and enhance revenue collection,” Teang said.

Transporters, who attended the function, welcomed the initiative, saying it would ensure faster and yet secure movement of cargo.

“From the private sector angle, this is a great boost. The current processes are costly. They cannot ensure paramount security to goods entering and exiting the country,” noted Kassim Omar, the Chairperson National Monitoring Committees on NTBs (Non-Trade Barriers) in Uganda.

According to the Commissioner Customs, Richard Kamajugo, ECTS relies on a control centre and automatic devices.  The devices are attached onto a truck and constantly give feedback to the team at the control centre. Among others, the feedback includes include location of a vehicle, speed and status of the container (truck tampered with or not).

If the device gives information that is contrary to that declared earlier, for example, goods being dumped here instead of being exported, customs officials make a decision accordingly.

Hitherto, Kamajugo said, there were challenges that made ECTS inevitable. Among them was having to physically escort and monitor movement of goods, which was tiresome, time-consuming and needed a lot of manpower.

“We conducted a study and consulted stakeholders over the years and realized that there are lots of inconveniences regarding movement of cargo. It was upon this that URA decided to procure a system that eliminates the challenges.”

Kamajugo added: “At URA, we value and continue to engage with all our stakeholders on how best we can improve business through minimizing costs.”
The system will be pioneered on high-risk goods like sugar, wines and spirits, textiles, explosives, and cigarettes.  Thereafter, it will be rolled out to other types of merchandise.

The system, according to Kamajugo, enables parties like customs officials and transporters to receive fulltime and real-time updates. URA has over the years introduced initiatives such as One-Stop Border processes and 24-hour operations at the major entry/exit points but the business community has sometimes not realized the benefits due to the numerous unwarranted stopovers. ECTS makes this a thing of the past. 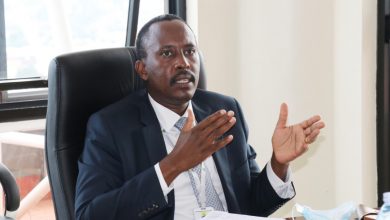 How URA Intercepted Truck Driver Who Tested Positive For Coronavirus 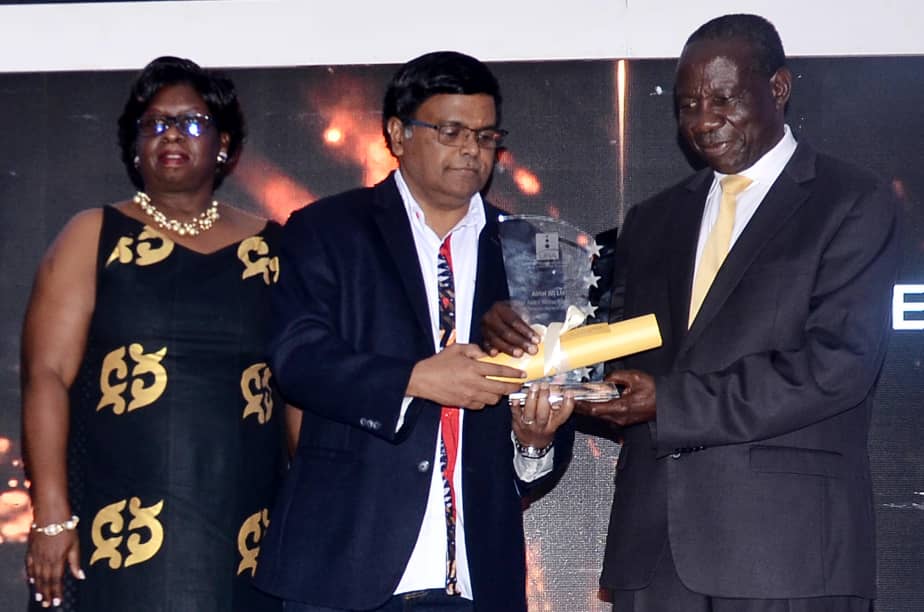