Remaining the largest shareholder is one of Zuckerberg’s most impressive achievements, not only for his personal wealth, but for his voting power as well.

Back in May when Facebook started trading, its founder used to own 443 million shares and 60 million unexercised options. As the company’s shares started trading at $38 a share, it represented $16.9 billion, making him one of the youngest multi-billionaires. Again, this is only for his stock-based wealth.

Even though the stock had a roller coaster year and the company recently released more shares, Zuckerberg increased his wealth in shares thanks to stock-based compensation. Shares were trading above $30 a share for most of the month of January. Now at $28.50, it seems like Facebook shares have finally found a stable price around the $30 mark.

Facebook’s IPO price was $38 a share when the company started trading in May. But in August, the stock fell to its lowest price at the time — $19.69 — as the initial lockup expiration of 271 million shares kicked in. Other lockup expirations brought a few days of downturn.

Yet, investors looking for short-term profit based on potential share price drops and short sellinghave slowly moved away from Facebook shares since October, leaving committed investors on board. These days, price changes reflect more closely product updates and earnings.

Back in September, Zuckerberg declared that he wouldn’t sell his shares for the next 12 months in order to dampen lockup expirations and drive confidence. That’s why his virtual wealth will continue to increase and decrease alongside Facebook shares in the coming months. 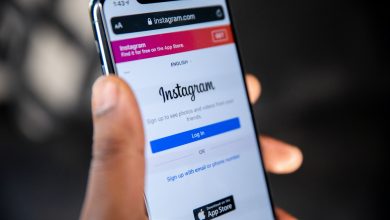 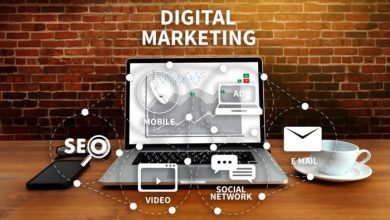