Addressing students at Kinango Secondary School in Kwale County on Saturday, he said crude tools could not be used by the youth to compete in the world of Internet, Facebook and e-commerce.

The former Higher Education  minister expressed dissatisfaction with the country’s IT literacy, which, he said, was low compared to other developing countries that have advanced technology in their education systems.

Mr Ruto also expressed disappointment that in spite of the Coast region being a potential food basket, the area continued to rely on relief food from Red Cross.

Through his new-found party, UDM, he promised to set aside Sh70 million in every constituency for the empowerment of women and youth to start income-generating activities at the grassroots level.

This, he said, would contribute to economic growth and job opportunities in the country in a wider way than the Kazi kwa Vijana project.

However, Mr Ruto cautioned that unless Coast leaders united to fight drug abuse ravaging the region, it would be counterproductive to empower the youth only for them to succumb to the menace.

He expressed disappointment that although the main drug barons were known, none of them had been arrested.

Other leaders with Mr Ruto urged Coast people to unite and vote for a party that propagates policies and issues for the advancement of ‘Wanjiku’ (the ordinary citizen), and judge an individual’s development records before voting in the forthcoming polls. 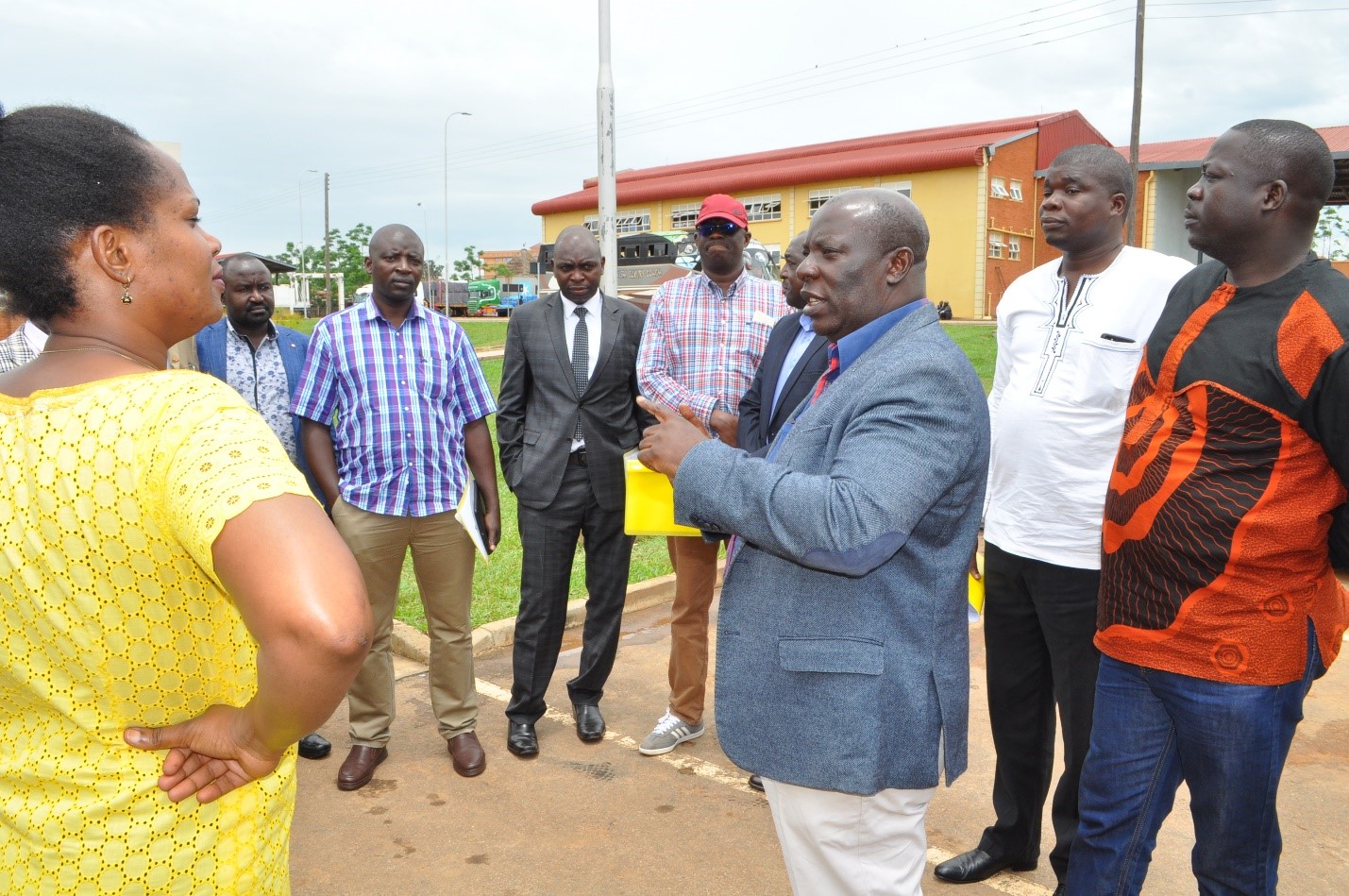 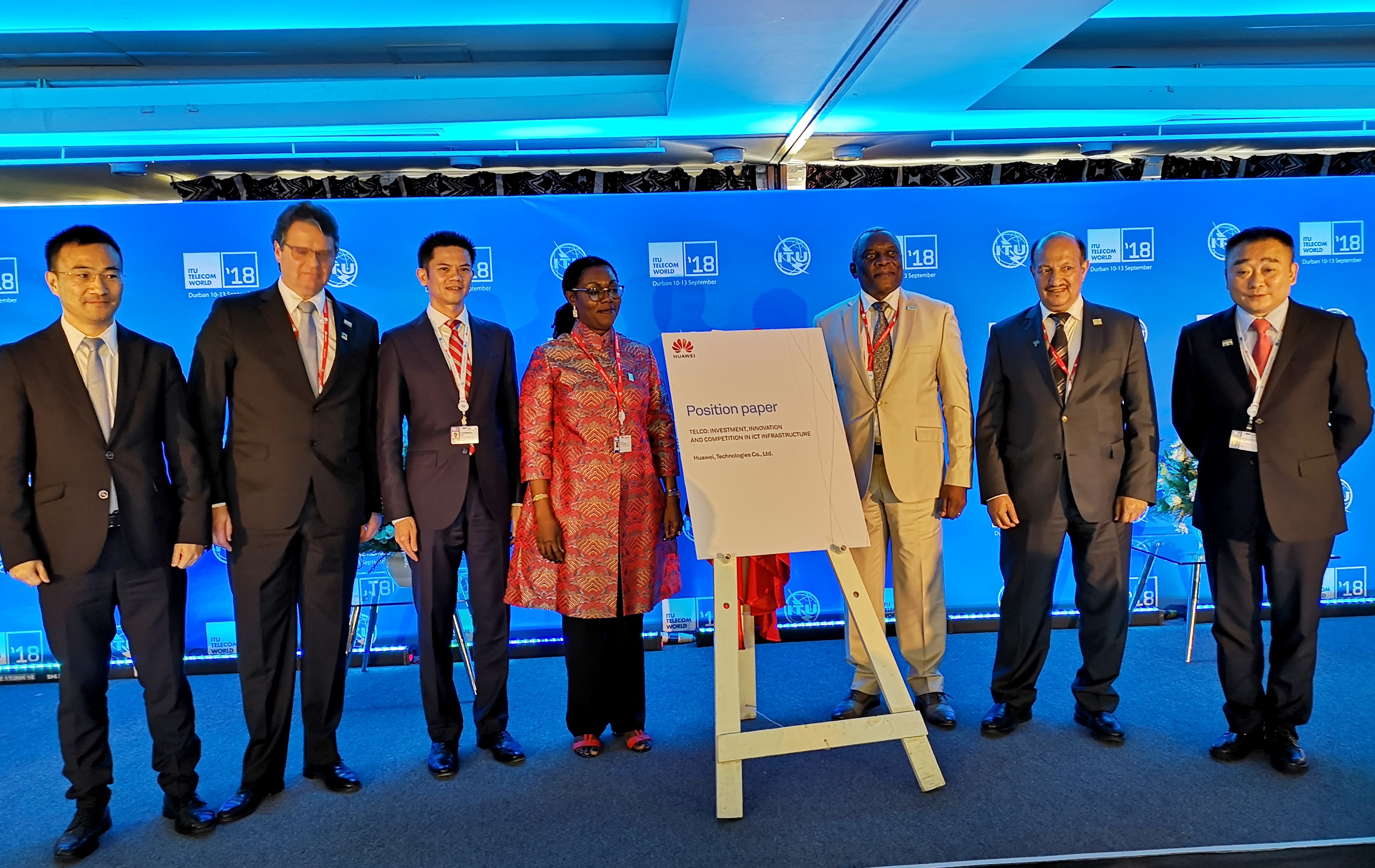 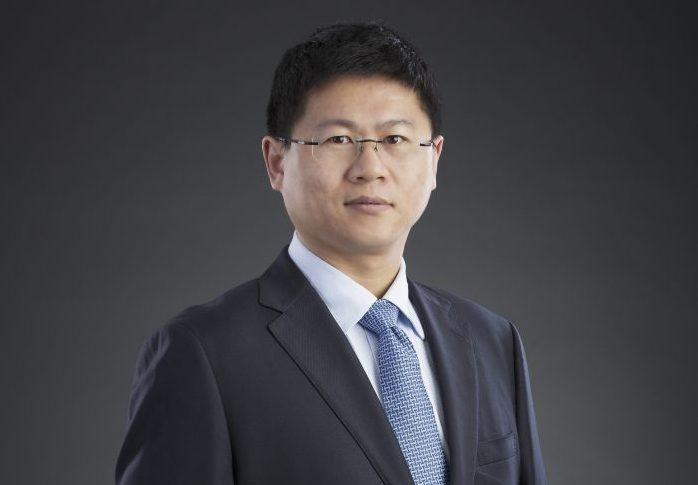 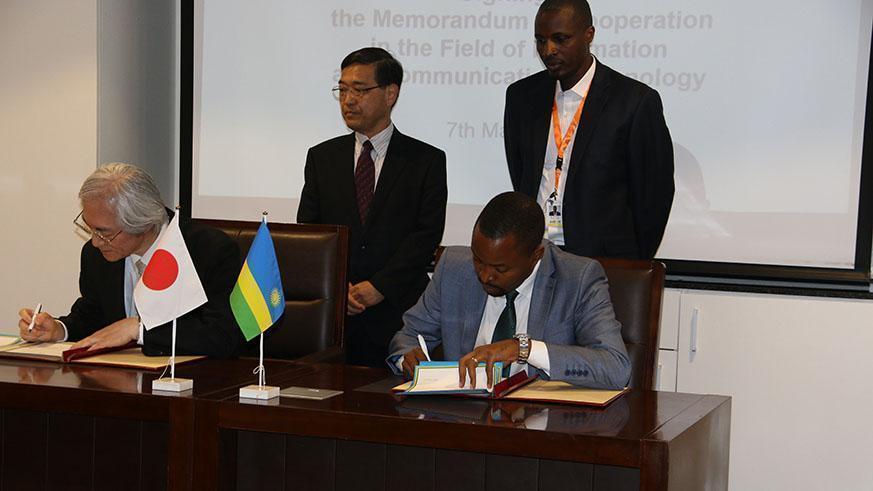 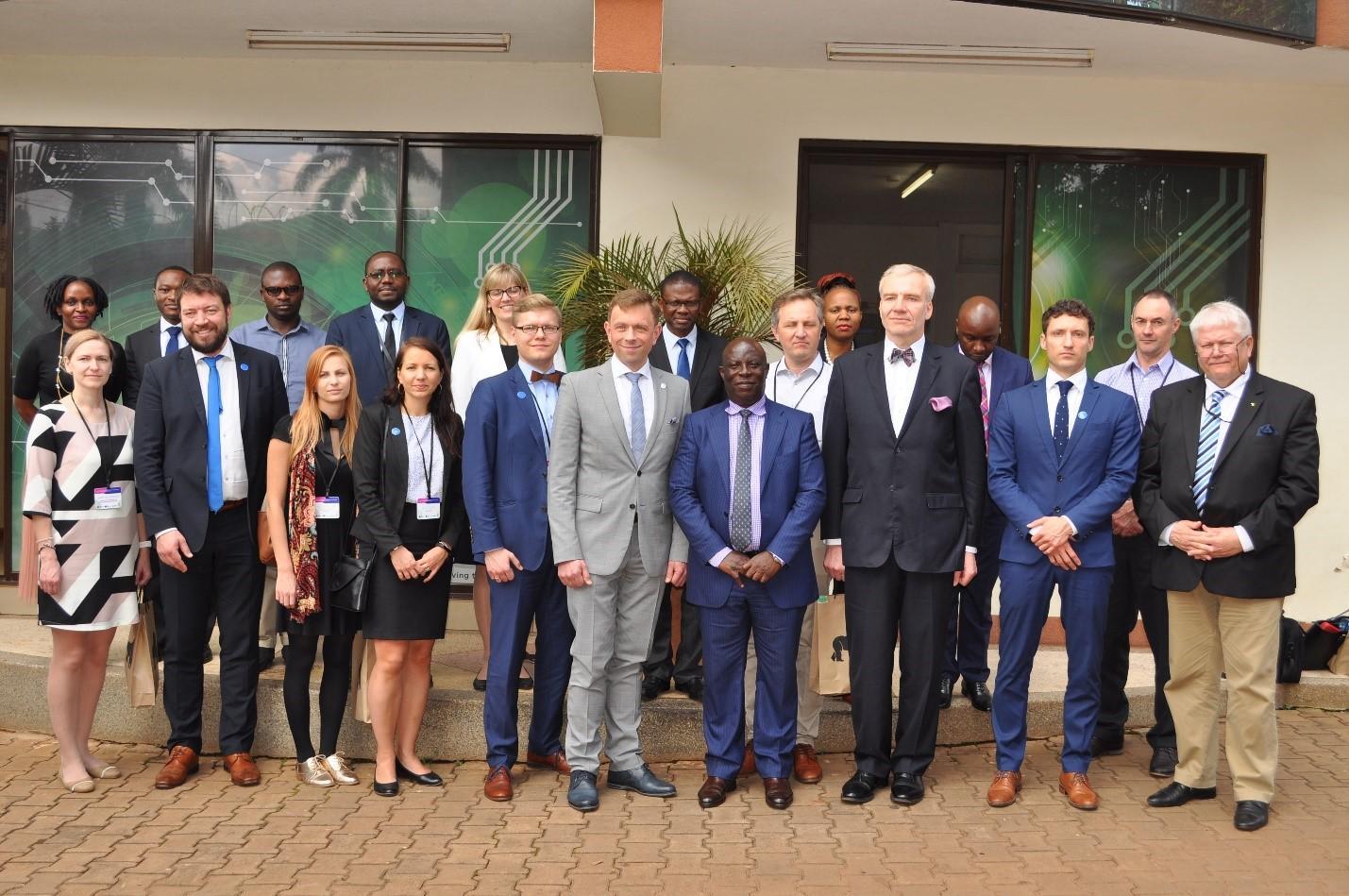