Kristinn Hrafnsson told Reuters on Tuesday: “Wikileaks is operational. We are continuing on the same track as laid out before.

He said Wikileaks was being operated by a group in London and other secret locations. Scotland Yard said Mr Assange was arrested by appointment at a London police station at 0930 GMT.

Mr Assange is accused by the Swedish authorities of one count of rape, one of unlawful coercion and two counts of sexual molestation, alleged to have been committed in August 2010.

If the district judge rules the arrest warrant is legally correct, he could be extradited to Sweden.

But the process could take months.

Police contacted his lawyer, Mark Stephens, on Monday night after receiving a European arrest warrant from the Swedish authorities. An earlier warrant, issued last month, had not been filled in correctly.

Mr Stephens said his client was keen to learn more about the allegations and anxious to clear his name.

He said: “It’s about time we got to the end of the day and we got some truth, justice and rule of law.

“Julian Assange has been the one in hot pursuit to vindicate himself to clear his good name.”

Mr Stephens said Mr Assange had been trying to meet the Swedish prosecutor to find out the details about the allegations he faces.

Mr Assange has come in for criticism in the last week for the revelations made on Wikileaks. On Monday Foreign Secretary William Hague criticised the website for publishing details of sensitive sites, including some in the UK, saying they could be targeted by terrorists.

Former US vice-presidential candidate Sarah Palin has described Mr Assange as “an anti-American operative with blood on his hands”.

Wikileaks was forced to switch to a Swiss host server after several US internet service providers refused to handle it.

It has also come under cyber attack and several companies, including PayPal and Amazon, have refused to supply it.

Mr Assange is expected to appear before a district judge at City of Westminster Magistrates Court before 1230 GMT, unless special permission is given for a later hearing.

City of Westminster deals with most extradition cases but there are huge differences in the time it takes.

Extradition can be extremely swift if the accused waives his legal rights.

But some cases, such as the extradition of computer hacker Gary McKinnon to the United States, have been going on for years because of legal challenges.

A European arrest warrant is designed to speed up the process but there can be delays.

Last week a district judge finally agreed to extradite British businessman Ian Griffin to France 18 months after he was arrested for the murder of his girlfriend in a Paris hotel.

Gerard Batten, a Ukip MEP, said the Assange case highlighted the dangers of the European arrest warrant because the judge has no power to listen to the evidence to judge if there is a prime facie case.

He said: “What concerns me is that it could be used against political dissidents. I don’t know of the quality of the evidence in Mr Assange’s case but it does seem that he is involved in political turmoil and intrigue and there are a lot of people keen to shut him up and there is nothing a court in the UK can do to look at the evidence before they extradite him.”

Mr Assange is an Australian citizen and his supporters have written an open letter to Australian Prime Minister Julia Gillard asking her to protect him.

One of the signatories, prominent barrister, Julian Burnside QC said: “First and foremost Julian Assange is an Australian citizen who is entitled to the protection of his country and does not deserve to be betrayed by his country.

“Julia Gillard has been making it virtually impossible for Assange to return to Australia where he is entitled to be. And she has even threatened to cancel his passport. That is an outrageous stance to take.” 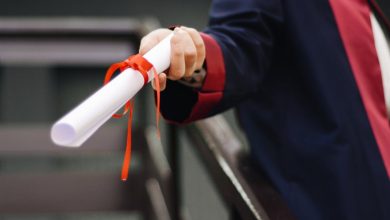 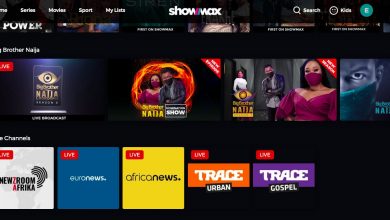