Azam TV has completed the migration of its video platform from the EUTELSAT 7B to EUTELSAT 7C satellite, with a multi-year extension of the existing contract and an incremental capacity commitment.

One of Africa’s leading pay-TV operators, Azam will leverage the enhanced performance of Eutelsat 7C to distribute some 120 channels in a mix of standard and high definition across its footprint covering Tanzania, Uganda, Malawi, Kenya and Rwanda.

Commenting on the deal, Patrice Paquot, Deputy Regional Vice President, Sub Saharan Africa for Eutelsat said they were honored to continue the partnership with Azam, one of their anchor customers at the 7° East position as it successfully expands it broadcast offer. 7° East has become a new DTH hotspot for Sub-Saharan Africa and a key pay-TV neighbourhood for Eastern Africa with some of the fastest growth rates in the region.

Azam’s Deputy Chief Executive Officer Jacob Joseph added that every Azam TV household will have the opportunity to enjoy a wide variety of local and international programmes with excellent signal quality. Boasting of the delight to rely on Eutelsat to leverage the unparalleled reach of its 7° East position.”

Founded in 1977, Eutelsat Communications is one of the world’s leading satellite operators. With a global fleet of satellites and associated ground infrastructure, Eutelsat enables clients across Video, Data, Government, Fixed and Mobile Broadband markets to communicate effectively to their customers, irrespective of their location. Around 7,000 television channels operated by leading media groups are broadcast by Eutelsat to one billion viewers equipped for DTH reception or connected to terrestrial networks. Headquartered in Paris, with offices and teleports around the globe, Eutelsat assembles 1,000 men and women from 46 countries who are dedicated to delivering the highest quality of service. 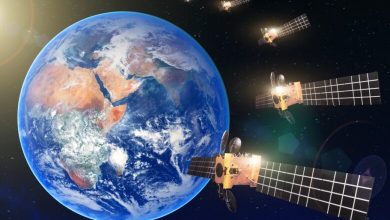 How to Select Satellite Imaging Services for Business 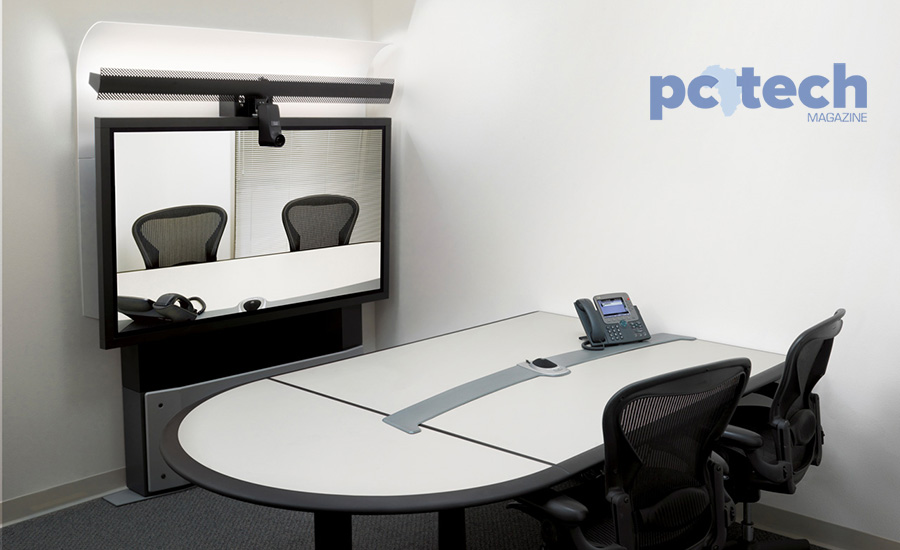 Will face-to-face meetings become a thing of the past?