Africa’s Talking has raised USD$8.6 million (roughly 32.2 billion UGX) Series A equity investment from International Finance Corporation (IFC), a member of the World Bank Group – to enable it expand its footprint across the continent. Other investors in the round include global venture capital funds Orange Digital Ventures and Social Capital.

Africa’s Talking’s scalable platform enables it to service both the one-man shop as well as larger enterprises — developers, startups, large companies — to embed messaging, voice, and video communications into their apps, allowing them to better connect with their mass market customers.

The company is headquartered in Kenya and recently expanded to Uganda, Rwanda, Tanzania, Malawi, and Nigeria with its main aim of creating a pan-African platform that enables developers across the continent to create, grow, and sustain strong businesses using their communication solutions.

“Africa’s Talking enables developers in Africa transform their community through technology and leveraging on IFC’s breadth of experience in Africa, we will work together to catalyse our expansion and build innovative products. Together, we believe that we can build the foundation and environment that developers need to build successful African businesses,” said Samuel Gikandi; CEO and Co-Founder of Africa’s Talking. 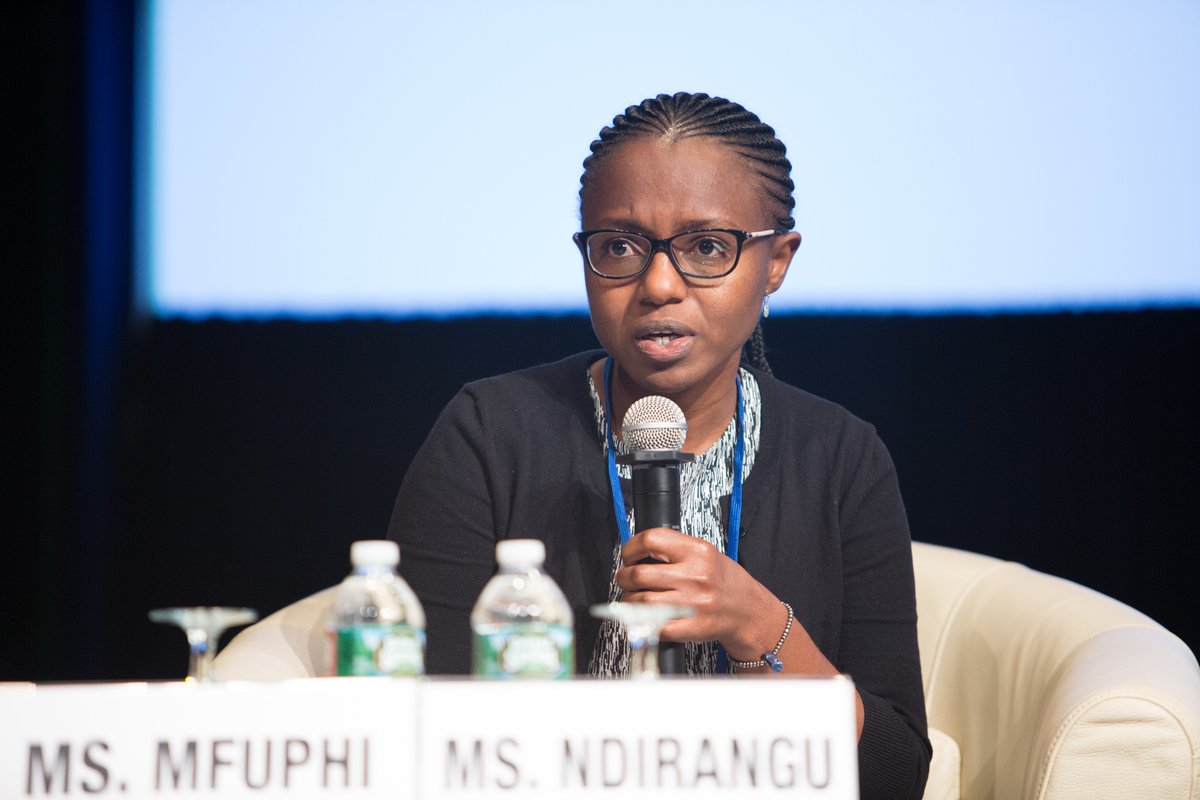 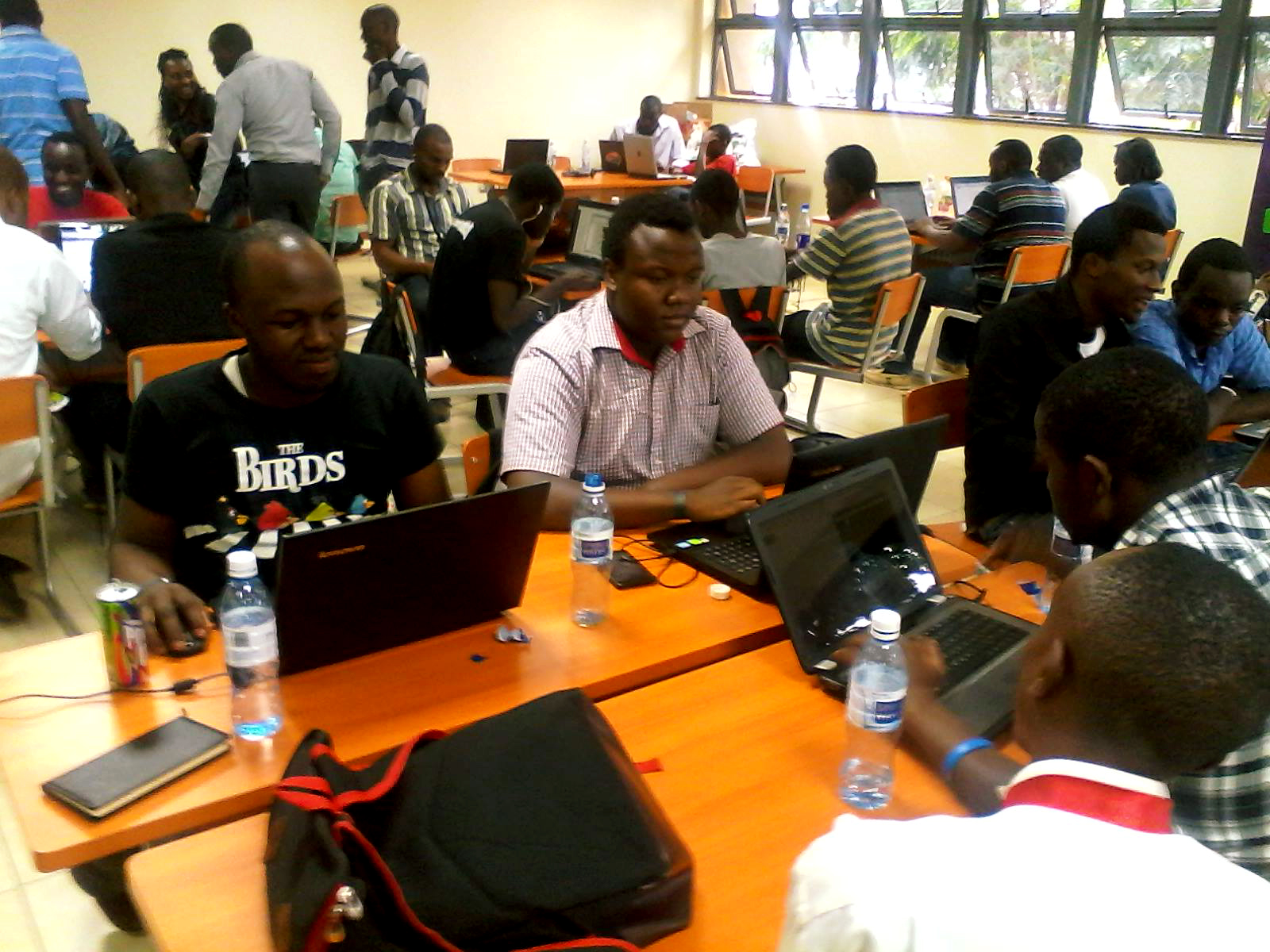