TerraPay, the world’s first mobile payments switch, announced today that it has successfully obtained an approval from Bank of Uganda to facilitate International money transfers to mobile wallets in the country.

Ugandan diaspora in the UK, Canada, US, Netherlands, Kenya, Tanzania and other countries can send remittances instantly to Airtel Money, MTN mobile money and Smart Pesa mobile money accounts by visiting the nearest TerraPay partner store. For the first time, friends and family of the migrants can receive small value transfers frequently in their mobile wallets and avoid making several trips to agent stores, to collect money.

Remittances have played a crucial role in the economy of Uganda. According to World Bank, the country received a total of USD 1.08 Billion in 2015. Uganda is also one of the fastest growing mobile money market with more that 21 million mobile money subscribers.

To mark this occasion, Mr. Ambar Sur, Founder & CEO of TerraPay said, “Over the last few years mobile money has increasingly become a norm in Uganda, especially for those who were financially excluded earlier. We are delighted to bring the convenience of instant cross-border money transfer, directly to mobile wallets for the people of Uganda. TerraPay is committed to providing a fully regulated and a seamless solution to enable cross-border transfers to mobile wallets across emerging markets.”

TerraPay is building a fully-compliant and efficient set of payment rails. Financial instruments via a single agreement with TerraPay can plug into the central platform to accept payments from almost any payments service provider in the world. 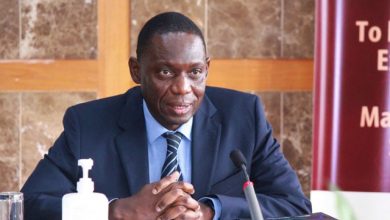 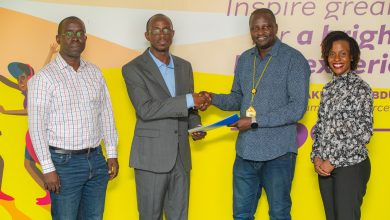