Alibaba Group Founder and CEO, and UNCTAD special adviser on youth entrepreneurship; Jack Ma, will be visiting in Kenya, Nairobi on 19th July, 2017 with purpose to raise awareness about the sustainable development goals. Together with the UNCTAD secretary general, Dr. Mukhisa Kituyi, they will also meet up with young entrepreneurs to find ways in which youth and SMEs can participate in global trade.

Jack Ma who currently is the richest person in Asia and the 14th globally, with a net worth of USD$41.8 billion, as of June 2017 has become a global icon in business and entrepreneurship.

Jack Ma’s three day which ends on 21st July, 2017 after his arrival – according to reports by CIO Kenya, will also include a visit to Rwanda where he is said to be a keynote speaker at the Youth Connekt Summit which has been organised by the government of Rwanda, United Nations Conference on Trade and Development (UNCTAD) and, United Nations Development Programme (UNDP).

Notably, last year in September, Facebook CEO and Co-Founder; Mark Zuckerberg after his two day visit in Nigeria where he visited an accelerator; Andela that the Chan Zuckerberg Initiative invested USD$24 million, – made a surprise visit to Kenya his first visit to sub-Saharan Africa. He visited the iHub, the most famous of Africa’s innovation hubs, and also popped into the office of BRCK, a remarkable internet connectivity device that has since morphed into a clever education system for the developing world.

In a post on his Facebook page, Mark said; “Just landed in Nairobi! I’m here to meet with entrepreneurs and developers, and to learn about mobile money – where Kenya is the world leader.”

He also met with Kenyan’s Cabinet Secretary of Information and Communication; Mr. Joseph Mucheru, where they talked about internet access and his ambition plans for connecting everyone in Kenya. 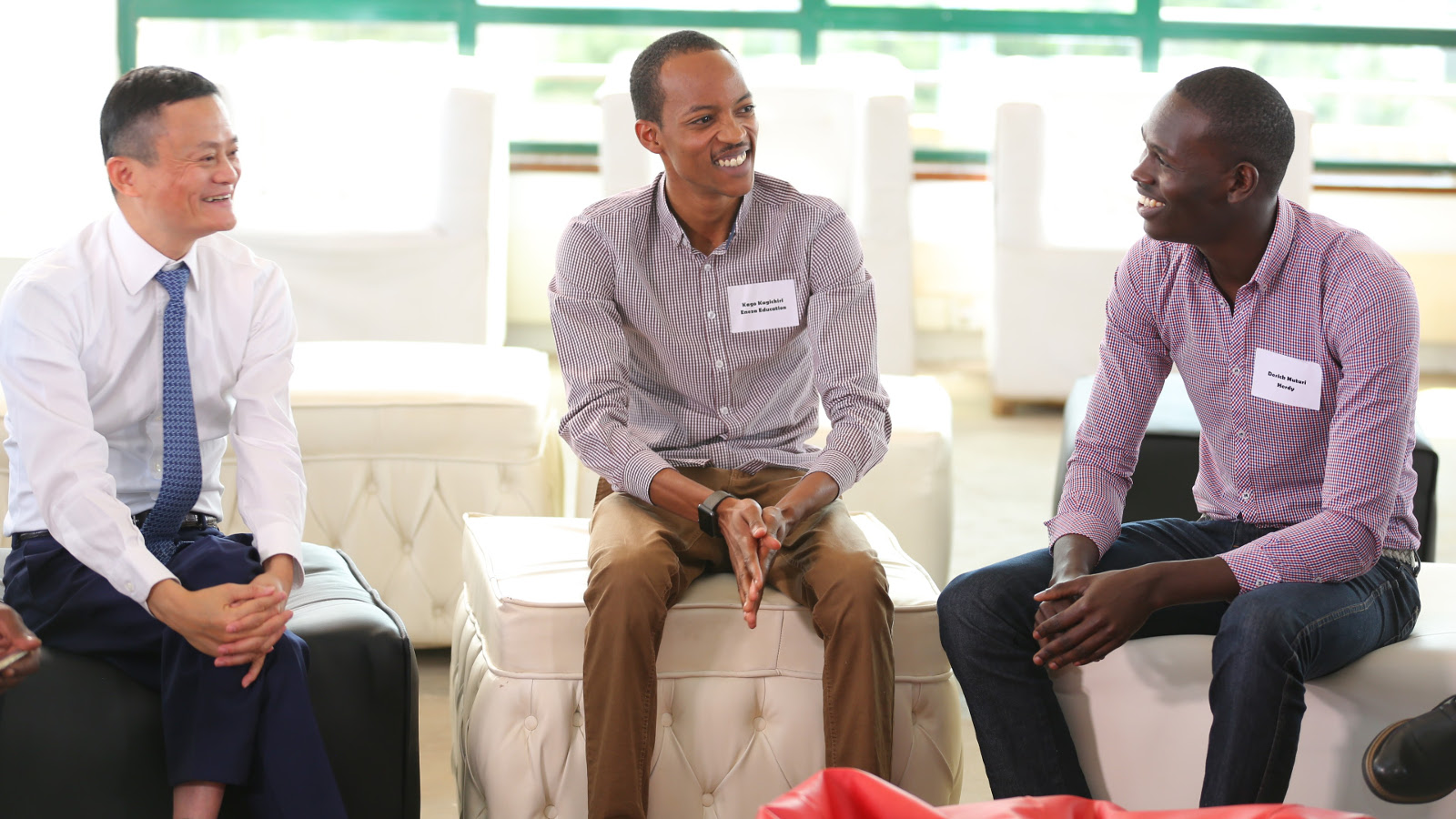 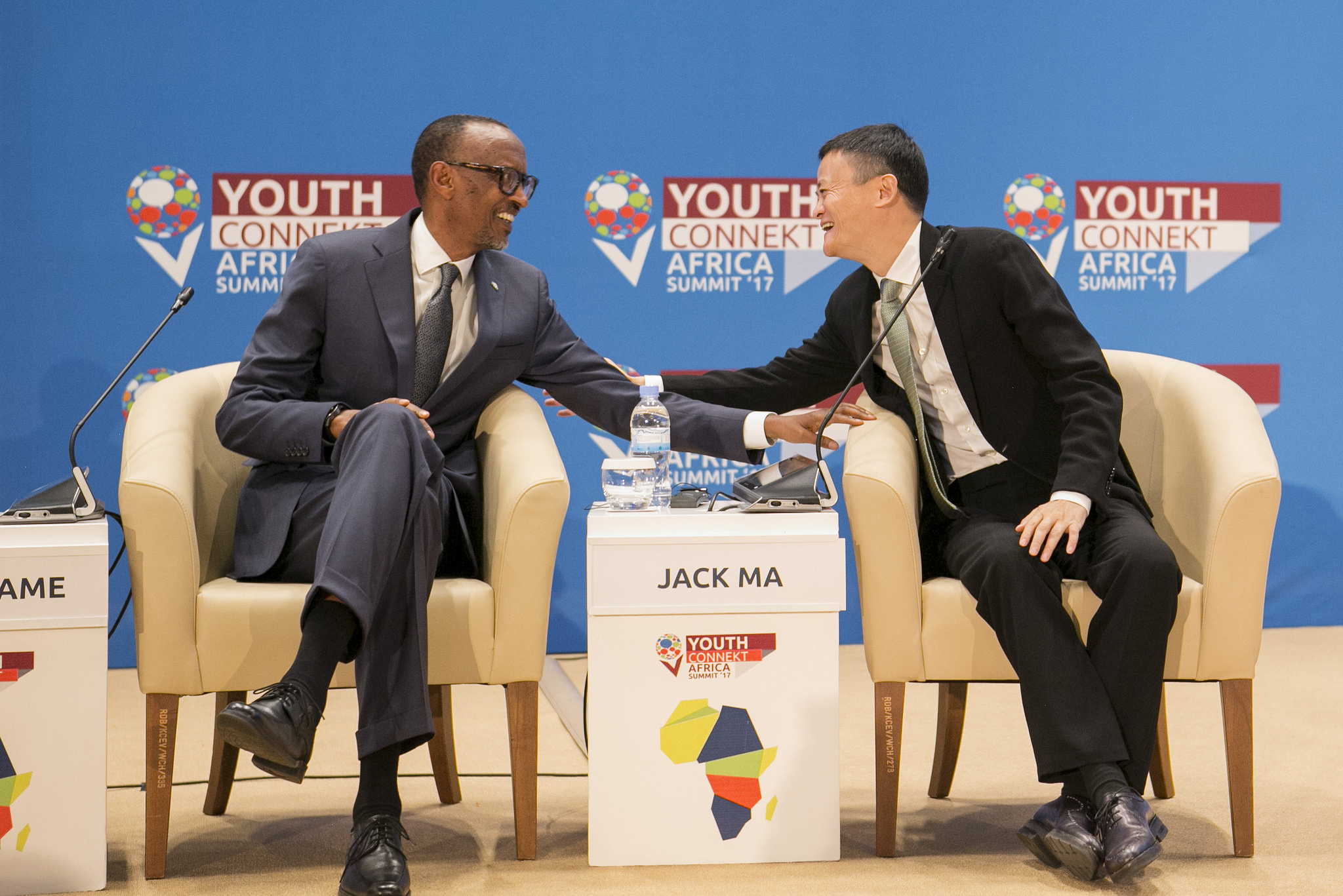 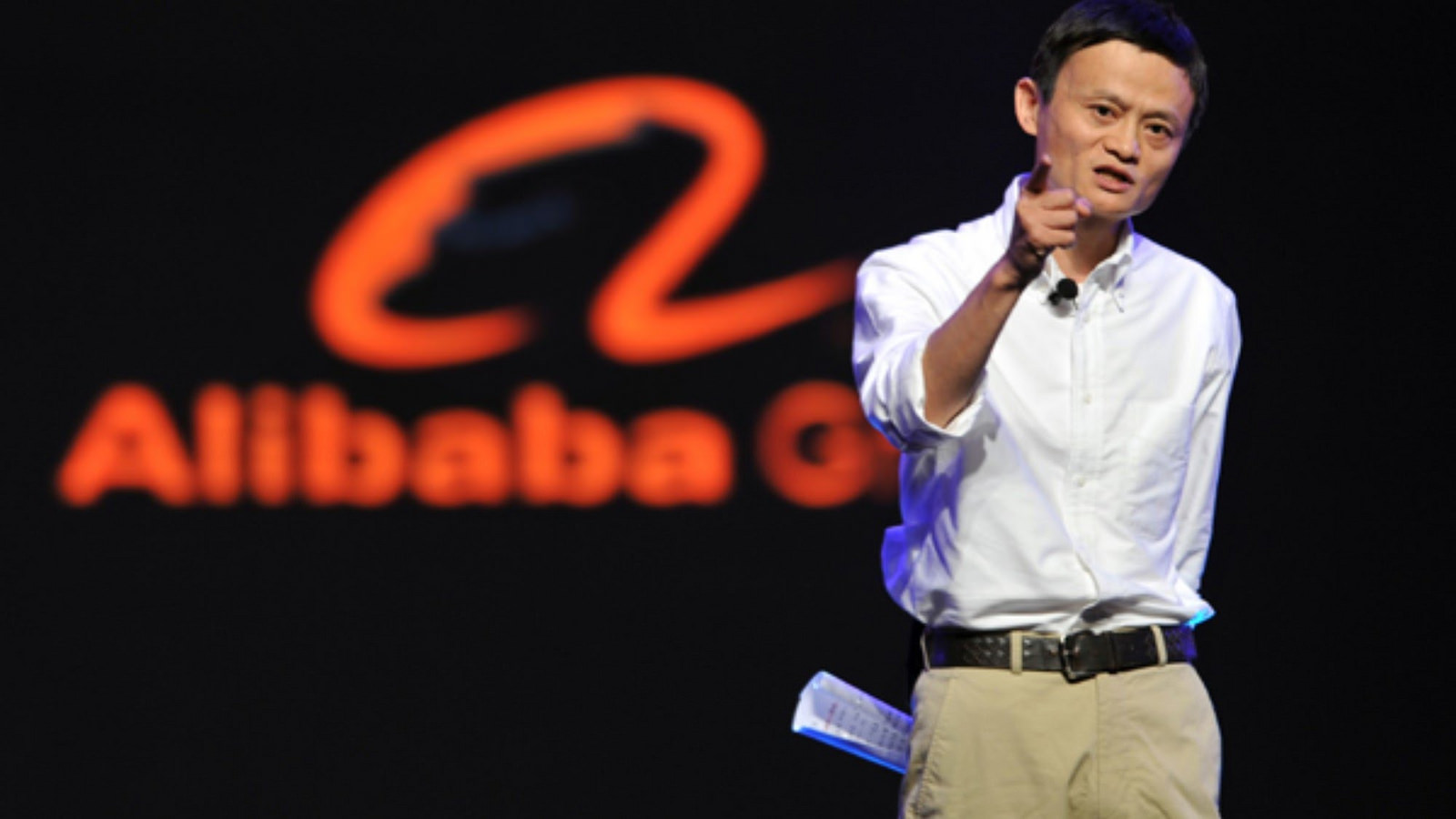