According to data complied by BSA; a Software Alliance, a non-profit, global trade association created to advance the goals of the software industry and its hardware partners, in South Africa, firms paid more than R3.64 million (roughly USD$270,771) for using unlicensed software in the year 2016. This figure includes settlements (R1.66 million) and the cost of acquiring new software to become compliant (R1.98 million) totaling it up to R3.64 million.

BSA received 230 reports most of them coming from the BSA’s No Piracy portal from current or former employees alleging the use of unlicensed software products of BSA member companies.

“Software piracy negatively impacts software publishers and creates unfair competition for legitimate companies. But, more than that, it exposes organisations to legal, financial and reputational damage through security breaches and data loss, not to mention the negative economic impacts through job losses and lost tax revenue,” Darren Olivier; Partner at Adams & Adams, legal counsel at BSA said in press statement.

South Africa tops the global stats for economic crimes, with cybercrime now the fourth most reported economic crime in the country. Almost a third of surveyed organisations reported cybercrimes in the past 24 months.[related-posts]

The country also records 33% of software installed on computers not properly licensed, representing a value of USD$274 million. While this is a slight decrease from previous surveys, BSA notes a need for increased awareness on the risks of installing and using pirated software, as well as increased cooperation between the public and private sectors to combat software piracy.

Notably in Uganda, according to reports by the Daily Monitor, the government and private institutions that import software for their IT operations were advised to stop the practice and have the software locally developed to reduce operation costs.

The report continued to mention that importers of software are paying three times the cost they would have incurred if the software was developed locally because there is nothing unique in software engineering since technology is everywhere.[related-posts] 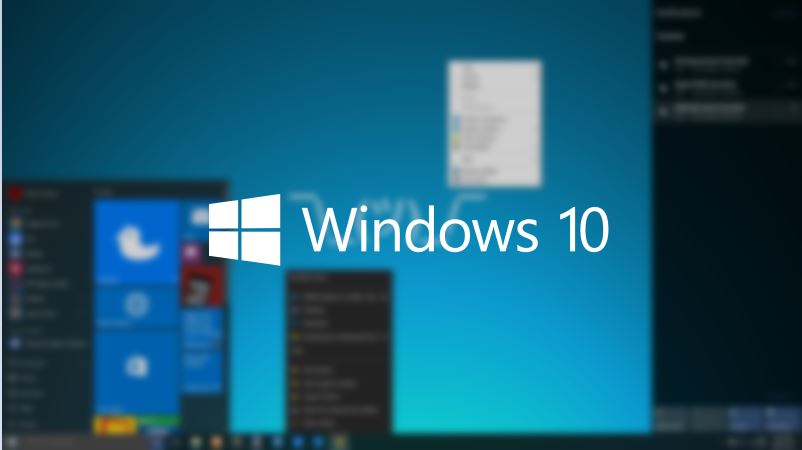